Geekdom abounds. Blockbuster movies based on comic books, major television shows on almost every network with some basis in science or science fiction. It was only a matter of time before someone tried to define this thing we call “geek” and publish it for the masses. I was given an opportunity recently to get an advanced look at Geek Wisdom: The Sacred Teachings of Nerd Culture, edited by Stephen H. Segal. Taking 200 of, what its contributors feel to be, the most powerful geeky quotations, we are given perspective and opinion on each quotation in an attempt to enlighten. It’s an intriguing way of approaching such a large body of work, and ostensibly it hits its mark. It’s a collection of self-described “mini essays” about geek culture, yet they often read more like blog posts than informative pieces. If you don’t like opinion pieces then this book is not for you. There is no “like” button at the bottom of the page, nor is there a comments section, of which I had a few.

I did enjoy diving into some of the quotations such as, “Do not meddle in the affairs of Wizards, for they are subtle and quick to Anger,” from The Lord of the Rings, but questioned the inclusion of others, such as those from Fight Club and A League of Their Own. The list of quotations itself is a nice run down of Geek truisms, but I couldn’t quite shake that self-published blog feeling. But, just as Dr. Sheldon Cooper does not consider Babylon Five to be Science Fiction, this book certainly reminds me that the geek universe is vaster than my own limited pool of interests. It referred me to quotations that I have often heard my husband and his gamer friends use, but never really thought about. I’m a huge fan of list books and coffee table reading, and this book certainly fits into those groups. Though a little more cut throat editing could have helped, this book will be happily at home on your coffee table or night stand for a few moments of Geek immersion once in a while. For the lover of pop culture it’s a sure thing, especially the trivia at the bottom of each page. If you are a geek with an uninitiated partner, then this might be the perfect reference book for them to understand you with less rolling of the eyes. It’s also worth noting that it is available as an e-book. I can easily see myself or my husband dipping into this on the e-reader while waiting in a store, or in a Wil Wheaton autograph signing queue, ahem.

The dedication, however, is perfect. A simple line of pure genius: “This book is dedicated to everyone who’s ever said one of these things out loud during conversation.”

Geek Wisdom was released this week and I received an advanced copy from the publisher. 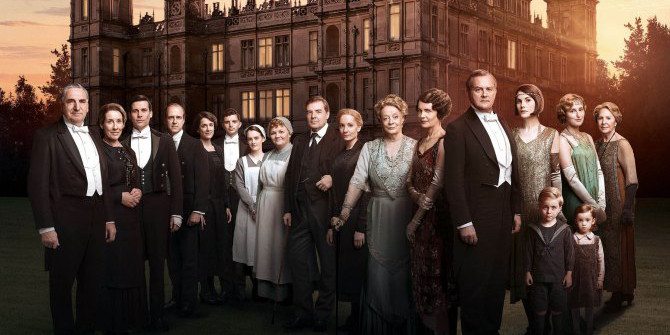