A true Geek Dad will recognize that movie line immediately. If you didn’t recognize it? Well, you can redeem yourself immediately by stopping whatever it is you’re doing and watching Real Genius.

As it was released on August 7, 1985, just a short 26 years ago, I recognize that the movie is older than some of our fellow geek dads here, so please help me to assure any young geek dads who haven’t watched the movie that they’ll love it. Who in their right mind would not want to attend Pacific Tech and study lasers under Dr. Jerry Hathaway? Apparently young Mitch Taylor is ready to go!

Hathaway: Mitch, there’s something you need to know. Compared to you, most people have the IQ of a carrot.

And he gets to not only study with the legendary Chris Knight, but he also gets to share a dorm room with the genius.

Interviewer: You are Chris Knight, aren’t you?

Chris: I hope so. I’m wearing his underwear.

Along the way he’s tormented by Kent, an overachiever lackey of Dr. Hathaway’s.

[Kent opens his dorm room door to find his car inside]
Chris: Hey Kent… That’s your car.
Mitch: Kent, you know you’re not supposed to park that on campus.
Kent: You’ve gone too far this time, Knight.
Chris: I had help! [pointing to Mitch]
Kent: You, huh? Well you won’t get away with this. Doctor Hathaway’s gonna hear all about this. You’ll rue the day!
Chris: Rue the day? Who talks like that?

Seriously… the movie is a gem of the 80s and a classic GeekDad flick. There are so many quotable lines from this film that I’ve used over the years in my conversations that I should probably pay TriStar Pictures. (I love when a line goes over one friend’s head but another friend snickers and provides his/her own line.)

How much do I love this movie? I have it ripped and stored on my iPad for immediate viewing anytime I wish. I used to have an I <heart> Toxic Waste tee shirt, but it’s since been lost (or thrown away by the wife). And I even have a Real Genius playlist created for most of the movie’s sountrack titles.

Oh, and apparently there’s even a sequel in the works that Val Kilmer has signed up for… please let that happen!

What about you? Love it? Hate it (and if so, why)? Favorite lines? Your thoughts on the use of space-based lasers as weaponry?

Hathaway: When you first started at Pacific Tech you were well on your way to becoming another Einstein and then you know what happened?

Chris: I got a haircut? 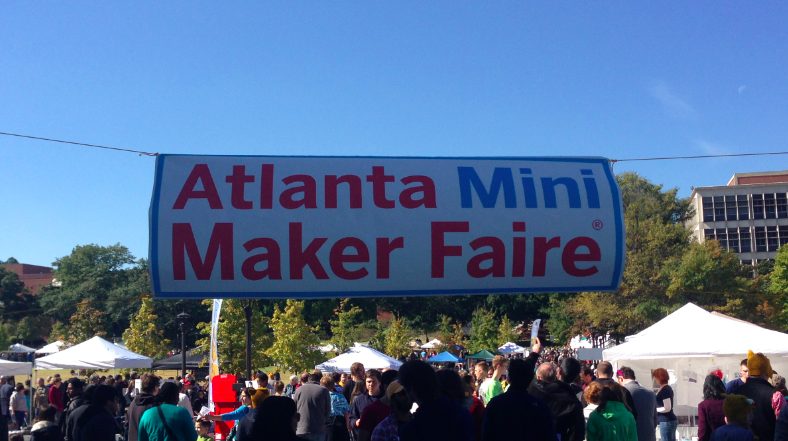