A skeleton puppet from Jason and the Argonauts – Sophie Brown

As I could only attend for the Friday, I tried to pack as much into my time as possible. Unfortunately I was hindered on occasion by sessions not running to time, often with no information given out by staff. The worst incidence of this that I came across was waiting for a film studio showcase to begin, I left half an hour after the posted start time when nothing had happened and no indication had been given as to what was going on or when the screening would begin. Most sessions were only delayed by five or ten minutes, however for those of us trying to arrange a schedule of sessions, these times could make a difference between arriving on time or missing the beginning; possibly even missing out on attending another popular session if it had filled up. 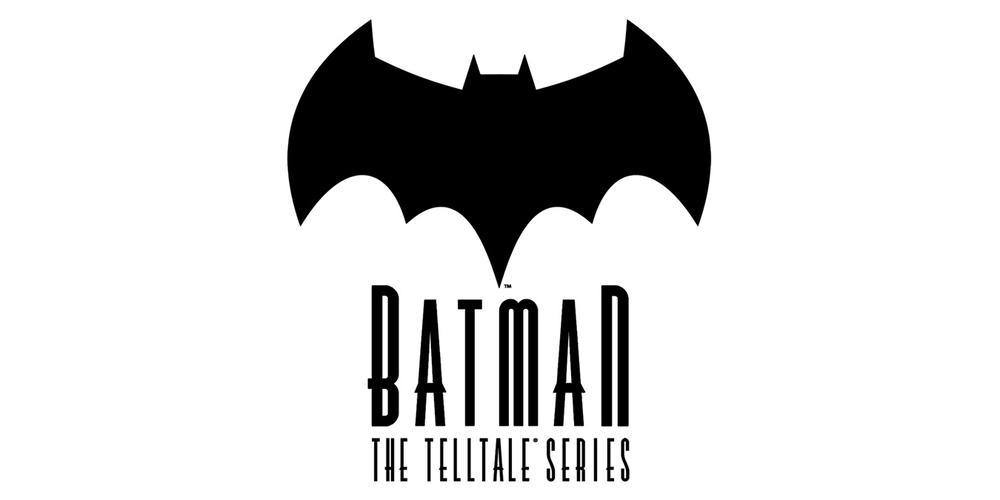 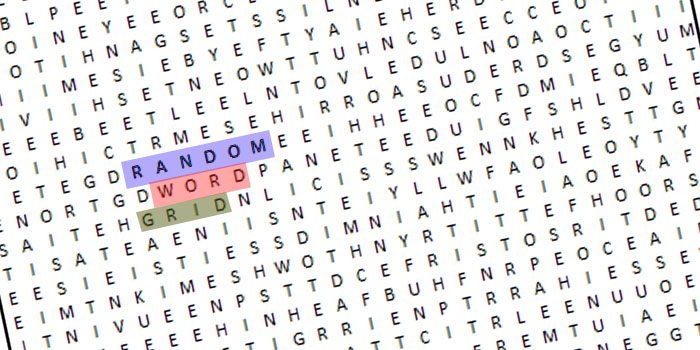 GeekDad Falls Head Over Heels With LEGO: A Love Story