In June, I wrote two open letters to DC Comics about their relaunch of both their current titles, including making those titles available digitally on the same day as their print counterparts are published. The first concerned digital pricing, the second about the accessibility of the storylines themselves.

I find the concept of digital copies available instantly on all new issues exciting. I find that changing up the stories to make them accessible to new readers an excellent idea. But the more I research this particular relaunch/reboot/re-something, the more concerned I become that DC is setting itself up for failure. Something this big needs to be done right.

DC isn’t convincing me that they’re handling it correctly. The biggest issue, besides digital pricing, is their direct marketing to digital readers. Or, rather, the lack thereof. The story lines will sort themselves out if the creators assigned to the books are good. Unfortunately, no one is going to read these books digitally until DC gets better at marketing to the digital audience.

For one, there seems to be no plan to become more social media savvy. For two, reports have it that DC is seeking the same 18-34 year-old male (primarily white) audience that currently has its print sales figures in permanent stalemate.

On the social media front, I found these numbers:

Obviously, DC Nation is the Twitter account to follow but if you search for DC Comics on Twitter, the first one to pop up is the DC Comics Twitter, not DC Nation. (DC Nation is the first found on DC’s site however.) Aside from that confusion–which DC should really fix as it can mislead those looking to follow them–their number of Twitter followers pales in comparisons to Marvel. If DC is serious about expanding their business in the digital market, they have to do better than that.

And, really, shouldn’t the official home of Superman, Batman, Wonder Woman, Flash and other iconic characters have followers at least in the triple digits?

The last Tweet on the DC Nation Twitter as of this writing on Monday, July 4th, was a post announcing the Harvey Awards. The vast majority of the Tweets simply seem to be news press releases. There is no interaction with followers, no jumping into conversations about DC Comics or the relaunch.

When I mentioned eating at Friendly’s one day last year, the Friendly’s Twitter account found me. I have no doubt when this post is published and retweeted, Friendly’s will receive an alert and I’ll hear from them. (Psst…Friendly’s, send me coupons for a free hot fudge sundae. I have a chocolate craving.)

Several months ago, I sent a ‘thank you’ out into the Twitterverse to Judy Blume for helping my daughter learn to love reading. Turns out, Judy Blume is on Twitter. Yes, she found me through retweets. (And she is as awesome as ever.)

DC could be doing so much more with their account along those lines. Instead, they’re basically using it for press releases. They even spammed a follower of mine who is also a chief executive in charge of a very successful digital-first press company. She sent them back a note that they “doing Twitter wrong.” She should know. And they are. With the millions DC is supposedly spending to announce the relaunch on television, can’t they find an intern or a full-time employee to run their Twitter account and talk to people, as some of their creators are doing so well?

With this much at stake, DC should want its official digital voice out there and heard, somehow. Their blog, The Source, has a tremendous amount of good information. But they’ve closed off comments and closed off interaction instead of having someone watch the site and oversee moderation in case it gets out of hand.

Again, DC can pay millions to advertise but they can’t assign an employee to head off nerd flame wars, interact with readers and build up on-line goodwill? Perhaps DC believes it already has these readers in the bag and simply needs to reach the ones not located near a comics shop in order for the relaunch to be successful. They certainly don’t seem to be reaching out beyond their traditional audience, which would be newly possible with the digital releases. According to this report at Bleeding Cool, DC sees their digital market target demographic as 18-34 year-old-males.

I guess they don’t particularly care if women read or don’t think there’s a female audience. DC Executive Paul Levitz said as much in this recent interview. Women aren’t interested in this stuff. I’ve head that all my life.

Except does DC realize that of the twelve million registered uses of World of Warcraft, forty percent of those are female? By my quick math, that’s 4.8 million geek girls out there who like fantasy fun. True, not all of them will read superhero comics but if you got only ten percent of that audience, that’s more than four hundred thousand new readers. Heck, if you only get a tenth of those four hundred thousand, that’s forty thousand new readers. In a market where forty thousand monthly copies sold equals a solid selling comic, it seems more than a little shortsighted to dismiss those readers, which would be all-new readers, not the same warmed over readers.

Not to mention GeekMom, which gets pageviews in the triple digits each month. Add ten percent of that audience, and there’s another ten thousand readers for DC. Hello, head of DC Entertainment Diane Nelson, some women out there like to read comics. And, hey, if you want to reach them, GeekMom can sell you ad space. And we won’t charge you millions like television advertising. I swear. I hear micro-marketing to your audience is what all the cool digital kids are doing right now.

Give us art that’s not so obviously done to make woman sex objects only and make them well-rounded characters and we’ll be just fine. In fact, just keep the heroes you already have around instead of tossing them aside would be a start.

Don’t, say, announce that all the Robins will be getting showcase titles when what you mean is that all the male Robins will be getting showcase titles and that the current Batgirl (former Robin) Stephanie Brown is going into limbo, along with former Batgirl current Black Bat Cassandra Cain. Because, apparently, there can only be one Batgirl as multiple ones would be too confusing but four Robins is just fine.

DC has only one full-time female creator, Gail Simone, announced to be working on the relaunch. (And she has been very active promoting her two titles in social media. DC should study what she’s doing or clone her somehow.)

One female creator among fifty two announced titles with at least one writer and one artist. That’s approximately one hundred creative positions available and only one filled by a woman. I don’t think a female writer is necessarily needed to attract a female audience but that figure is laughably low in this day and age. Especially when GeekDad has at least four female writers. (Thank you, Ken and Wired.com.)

I won’t even get into how this is leaving out a huge natural superhero audience: CHILDREN. Yes, they have the Johnny DC line. They are not expanding that or at least haven’t announced plans to do so. But I don’t know why you’d not want to make children up to age eighteen interested in your comics. That seems so obvious it should be a no-brainer. I should also point out that the people who tend to buy stuff for kids? Mostly Moms. Women, again.

What do I hope to happen from these letters? Well, I don’t expect DC to email me and say I’m right. (Though they are free to do so at any time.) Mostly, as I stated before, I want this relaunch to succeed. I love superheroes, I love DC superheroes and I love superhero stories.

I want DC to do this right. I want to write a column a year from now about how successful this relaunch was and that my misgivings came to naught.

The odds don’t seem to favor that at all. And that’s sad. 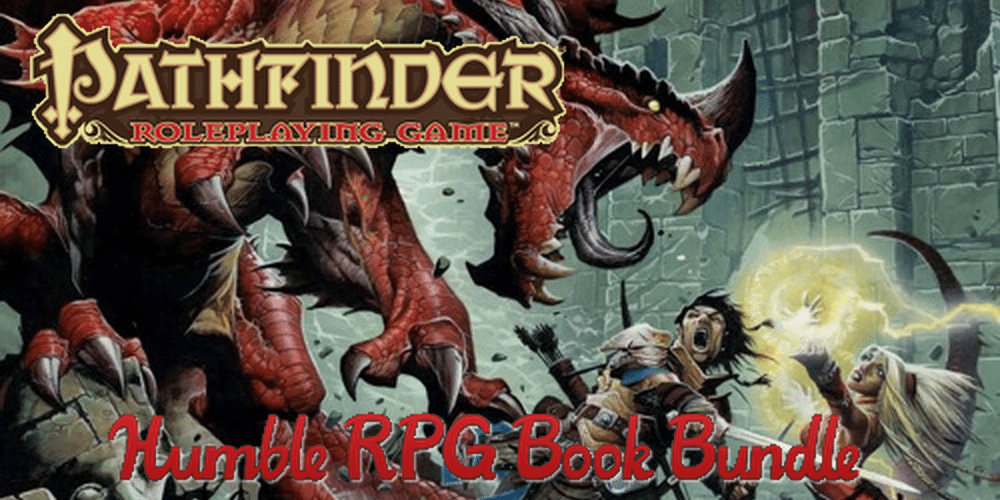