Streaming HD video from your computer to your television is usually a real pain. Most computers don’t have an HDMI output port, but even if yours does you still have to string a cable from it to the TV. The folks at Diamond Multimedia, though, have come out with a device that fixes both problems: The VStream Wireless USB streaming adapter.

I tried one out, and it’s really very easy to set up: You install the software — Windows (XP, Vista, or 7) only, alas — plug the receiver into a power outlet, then into your TV with the provided HDMI cable, and plug the adapter into a USB port. The DisplayLink software makes it dead simple to stream from your desktop, making Windows treat the adapter as though it were just a regular display and a regular audio output. Information is compressed for transmission, because otherwise it would be really slow and/or jumpy, and it works very well. You can do all the standard things you can do with an extra display: extend, clone, and rotate. And of course, you can stream video and audio.

The device claims to have a range of 30 feet, which I unfortunately couldn’t test, as my laptop is a Mac and my Windows desktop machine is only about ten feet from my TV. But I can say that at that range it worked like a charm, streaming quickly and smoothly enough you wouldn’t have guessed it was a wireless connection if you didn’t know. It streams at full 1080P resolution, but (according to the documentation — my TV is 1080P) works fine with other resolutions as well.

The Diamond Multimedia VStream Wireless USB adapter retails for $129.99, but can be found for $10 less on Amazon

and other websites. But you can also enter to win one for free right here! Diamond Multimedia is graciously providing GeekDad with one VStream adapter kit to give away. Just enter using the form below; if you can’t see the form or it doesn’t work for you for any reason, you can fill it out here instead. Entries must be received by 11:59pm ET on Tuesday, July 19. The giveaway is open to U.S. and Canada residents only — and don’t forget the software is Windows-only, so you’ll either need to run it on a Windows box or on a virtual machine on another OS, which may not run as smoothly as it would otherwise (I didn’t have a chance to test that configuration). 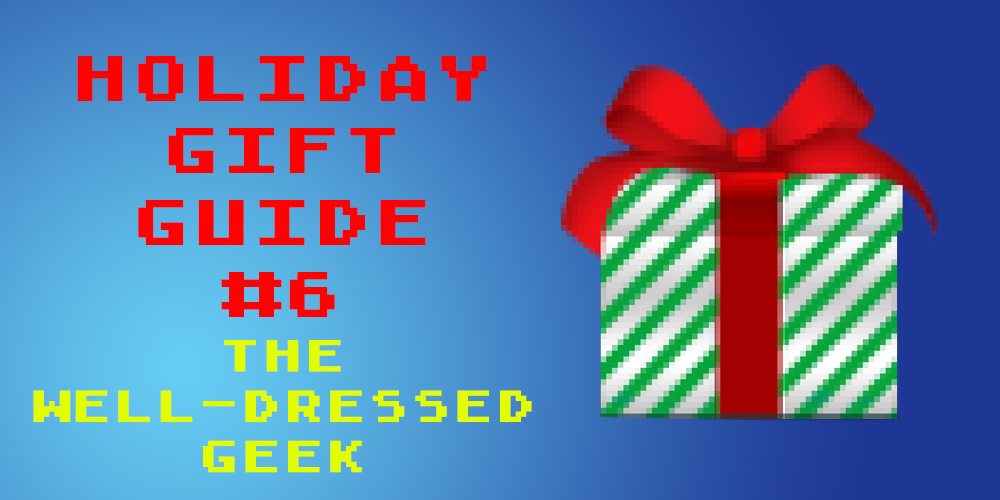