Send your kids outside to play! Fall is here, and … okay, yeah, some of you are experiencing some ridiculous heat right now, but pretty soon it’ll be lovely weather outdoors. There are all sorts of good reasons to get outside—not the least of which is that it seems to be tied to better eyesight, even if the kids are just sitting there being inactive. But of course, if you can get them running and jumping around, then that’s even better for a host of other reasons. They’ll be healthier, which means that when we’re all old maybe we can get some money back in Social Security for ourselves instead of having to pay for ridiculous health care expenses. (Hey, a guy can dream, right?)

If you happen to be in West Virginia near Shepherdstown, there’s another good reason to get your kids outdoors: free shoes! Vivo Barefoot is an event partner and they’ll actually be giving away roughly 180 pairs of their kids’ shoes, first-come first-serve. The Freedom’s Run is “part of a larger initiative to benefit Wild and Wonderful Trails for Every Child, which builds fitness trails and creates ‘learning’ gardens in schools.” They’re also very interested in kids’ physical development and are trying to encourage running with and without shoes on the new trail.

Anyway, I’m a fan of barefoot shoes myself but I know that they’re still fairly expensive, even the kids’ versions—though unless you’re nearby it’s probably still cheaper than a trip to West Virginia. If you are in the area, however, take a look and consider participating! Aside from the kids’ run there are also a 5K, 10K, half marathon and full marathon.

In the meantime, for those of you runners who can’t make it to Shepherdstown this weekend, have a look at the “world’s first fully-illustrated running blog”: Drawn to Run. Illustrated by an Australian woman who calls herself Flee, it’s a pretty new site with some very fun running-related cartoons, and you can see that Flee loves her Vibram FiveFingers.

OK, now get out there! Go on, shoo, and don’t come back inside until it’s time for supper. 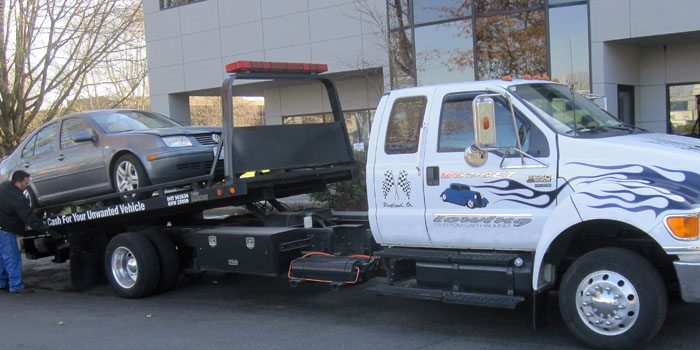 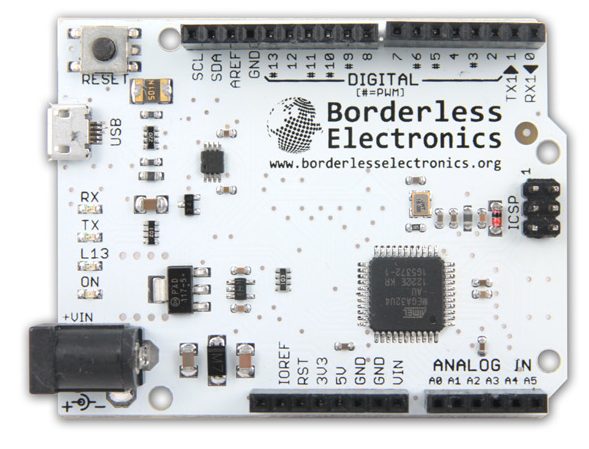