Joey: Well, that was… underwhelming. I know that there are still repercussions yet to play out, but that was Flashpoint?

So, Barry released Reverse-Flash (who he called “Don”, as confirmed by closed captioning, instead of “Eobard”) to kill Nora, thus negating the Flashpoint universe. Which Reverse-Flash did, causing everything to go back to normal for Reverse-Flash, but the world is still jacked up for Barry.

Lisa H: Basically, I think two things happened here. First and foremost, the writers were bored and said “what happens if we do this?” and wrote themselves into a corner. They also needed to create more drama surrounding Iris in an attempt to make her likable. Since she, even in the comics, is the one thing in Barry’s life that is his constant. She’s his compass, guides him, and provides needed advice in every reality, regardless of their relationship. In the show, the character is seen as stupid and annoying at best. So they needed to find a way to make her more likeable, having her estranged from Joe and having Barry help her find her way back to Joe is what they are doing to try to achieve that. Not sure that it’ll work. These writers have trouble writing women who are strong AND likeable at the same time.

There was some actual character growth though, and that was exciting to see! Barry learned something! Maybe that’s a step in the right direction?

Jim M.: I will argue one point, Lisa; Iris is written to be stupid and annoying, but Candice Patton does a great job of making her likable despite the writing. For comparison, look back to when Laurel Lance was written as stupid and annoying; Katie Cassidy didn’t become likable on Arrow until they started writing her as a badass and equal to Ollie.

The question is, when are they going to stop writing Barry as stupid and annoying, because I’m not sure how much longer Grant Gustin’s personal charm can carry him through plot-induced idiotic behavior.

Lisa H.: Jim I agree 100%! Iris is just written badly and Candice Patton has done a fantastic job trying to make her likable in spite of terrible writing. (Unlike Danielle Panabaker, who seems content with Caitlin being overly whiney.) The problem with the women on these shows is they are only written in relation to the men in the shows. With the exceptions of the Lance sisters, who both became bad ass and stopped caring what Ollie thought, all of the women on Flash, Arrow and Legends are someone’s girl, or ex-girl and are defined and act as such.

I do think that Barry’s minimal character growth this week is a step the in direction of less stupid and annoying. I have hope!

Joey: One last thought on the character growth issue. Kevin Smith, who has directed a couple of episodes of The Flash and is directing an episode of Supergirl this month, has stated that where the Netflix hero shows play out more like a graphic novel, where viewers can binge-watch the season and the episodes aren’t really meant to stand alone but build toward the long arc of the season, shows like The Flash and Arrow are designed to play out like comic books, where you pick one up, read it (in the case of a TV episode, watch it), then go on to the next one, where little has changed in terms of character development. The character you loved six issues/episodes ago is essentially the same character you get when you pick up the next issue or tune in to the next episode.

Yes, the episodes in the season build upon one another in terms of moving toward some climactic season finale confrontation, but in terms of who the characters are and how they interact with one another and their world, the episodes are pulp, with no real character advancement, in part so that someone tuning in for the first time or after a break feels like they haven’t missed anything.

We saw that take in tonight’s The Flash and, as we’ll discuss in a minute, on Arrow. If the season premier ratings for the two are any indication, perhaps the shortcomings in attempting to use that strategy for a television series are starting to show. 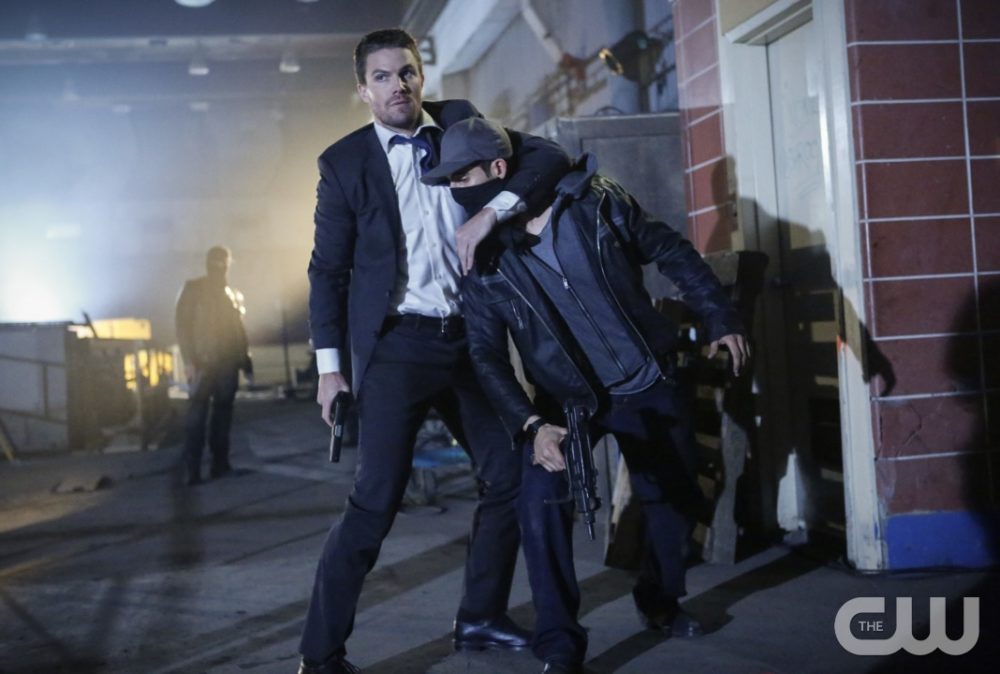 Joey: Seems like we have a theme this week. Just like on The Flash, we have a title hero who is fixated on trying to make things the way he thinks they should be. Barry with his parents. Ollie with his team.

But none of the old gang wants any of it. Can you blame them? Did you see that hideous statue to Laurel? If that’s the potential reward for risking your neck battling sociopaths, who am I to blame them for staying in at night?

Even with the return of “dark Ollie”, all the gimmick arrows brought a sense of fun that the show has been missing the past couple of seasons and a bit of whimsy that, frankly, has never been in place.

Lisa H: Haven’t we been here before? The only difference now is that all of Oliver’s moral compasses are gone. No Dig. No Laurel. No need to listen to Felicity since they broke up. No Sarah. And he has never listened to little sis, why would he start now?  So of course we reverted back to “dark Ollie”. Bored now. What’s next? Quick! Bring me Supergirl to kick his ass!! 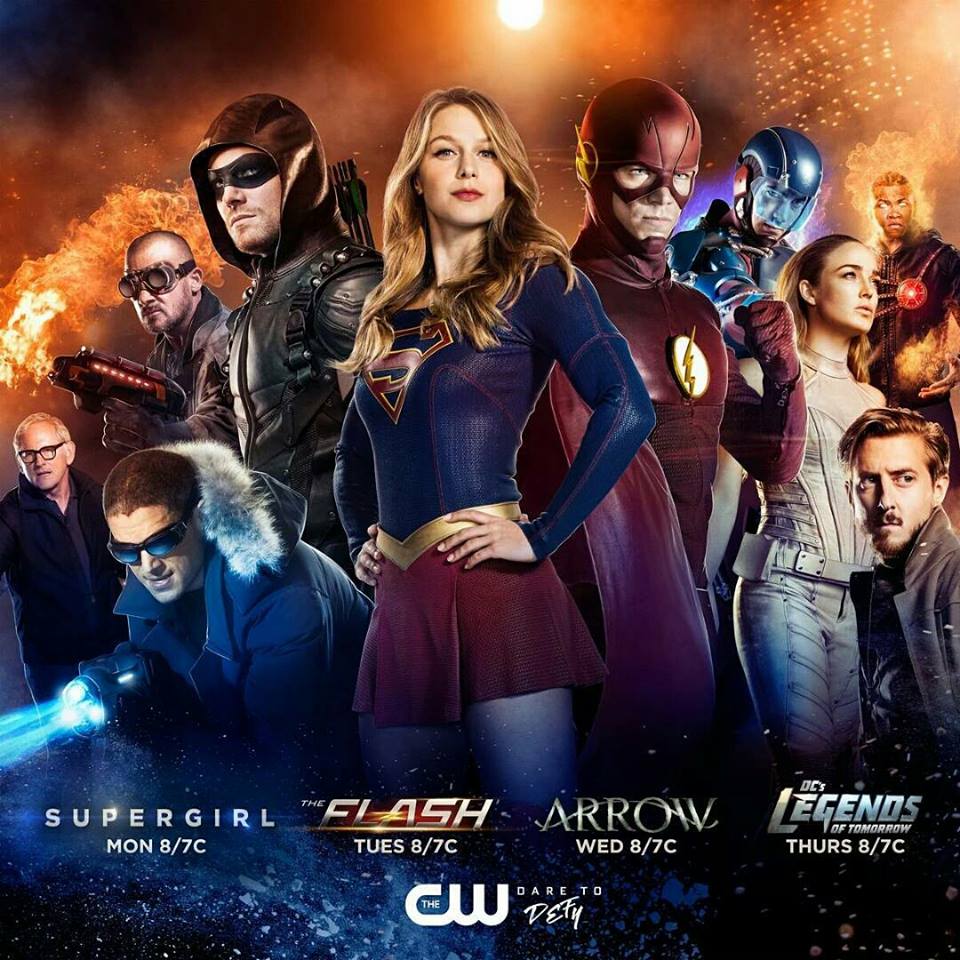 While Lisa may have to wait a couple of weeks to get the Supergirl-Green Arrow meet, the wait for new episodes of Supergirl on The CW is over. Supergirl premieres on its new network tonight, and from the trailers we’ve seen so far, Kara isn’t looking to play second fiddle to anyone this season, including series newcomer Tyler Hoechlin as Clark Kent/Superman.

Then, after seeing whether The Flash and Arrow can bounce back after disappointing season premier ratings, we get the return of Legends of Tomorrow on Thursday evening. Like Jim pointed out last week, Legends has the most potential to delve into the weird corners of the DC universe, and while we haven’t seen that potential explored yet, the extended season two trailer below does give us a look at the Justice Society of America, the Legion of Doom (No Grodd? No Solomon Grundy? Both of those have been in play in The Flash and Arrow, respectively.), and hints at the upcoming crossover event. Give it a look and let us know what you thought about last week’s returns of The Flash and Arrow in the comments below! 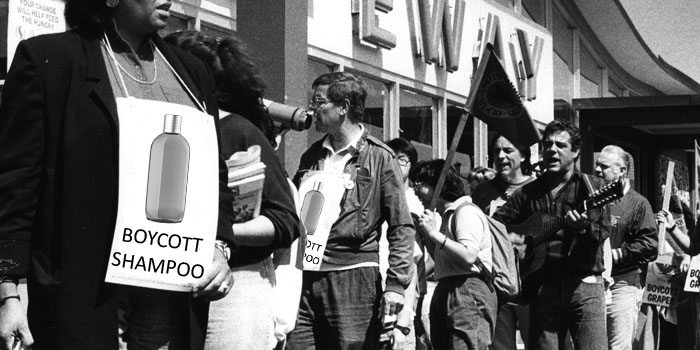 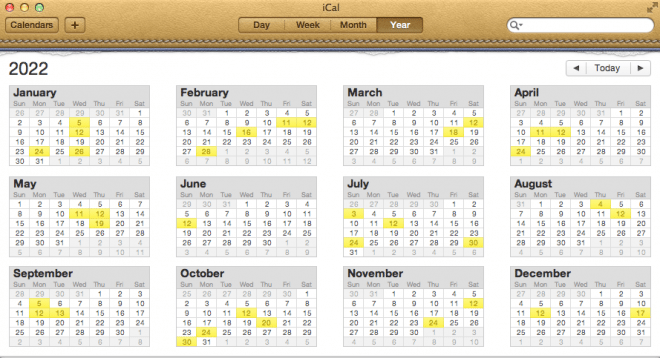 2 thoughts on “DC on The CW Recap: All Flash(point), No Bang”