The toddler-friendly Duplo Village has Lego sculptures and lots of large, squishy blocks

Even before I had a kid, I wanted to go to Legoland. The California theme park has dozens of rides and attractions, a water park, and acres and acres of amazing Lego sculptures. And there’s a new one opening in Florida, too. But since it will likely be a few years before my family can make the trip to either one, I was intrigued by the opening of a much smaller version of Legoland right in the Dallas/Fort Worth area. We decided to check it out.

Legoland Discovery Center in Grapevine, Texas, is an indoor attraction that’s attached to the supersized Grapevine Mills Mall. It’s not a theme park, but it is a pretty decent attraction, and it provided some solid family entertainment. (Note: It’s a good thing I do have a kid now, because the Discovery Center does not allow adults who aren’t with kids.)

Here are some of the highlights from our visit.

Read about the rest of Ellen Henderson’s visit to Legoland Discovery Center at GeekMom. 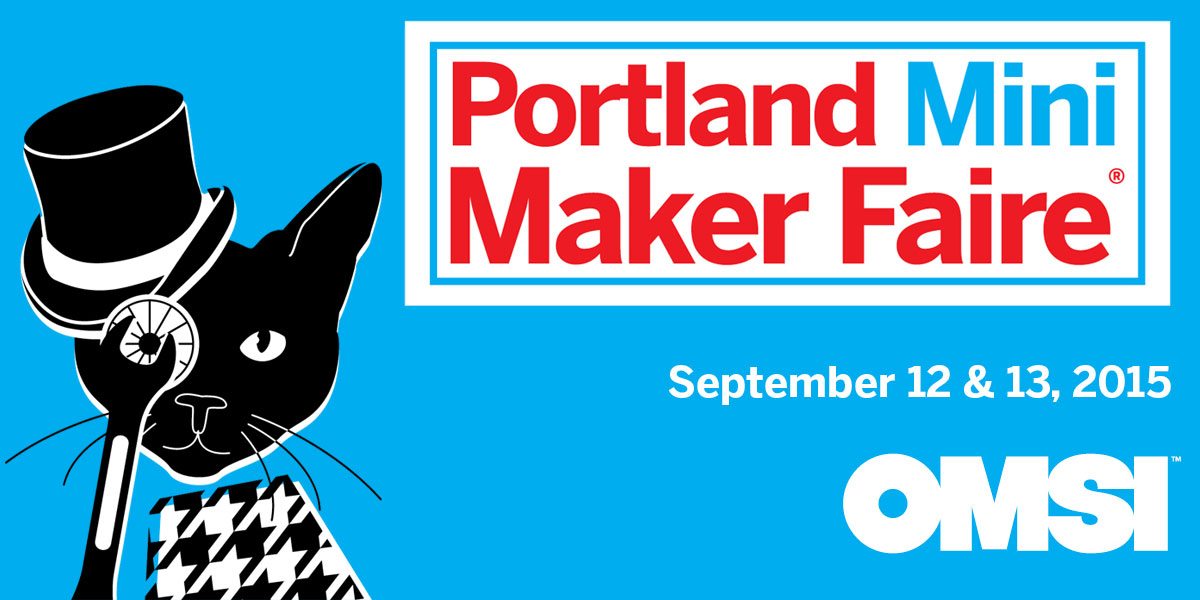