Somehow I totally missed news that this was being planned.

The Traveling Man is described as a Surrounding Installation at DART’s (Dallas’ light rail transit) Deep Ellum Rail Station. He will weigh in at 35,000 pounds and stand 38 feet tall.

There are two other sites planned in the area titled “Waiting For The Train” and “Awakening”. For more information and some pictures of the construction check out Deep Ellum Gateway. The back story is an interesting read.

I’m planning on taking a trip into Dallas this weekend to snap a few pictures, look for them on the GeekDad pool after the fourth. 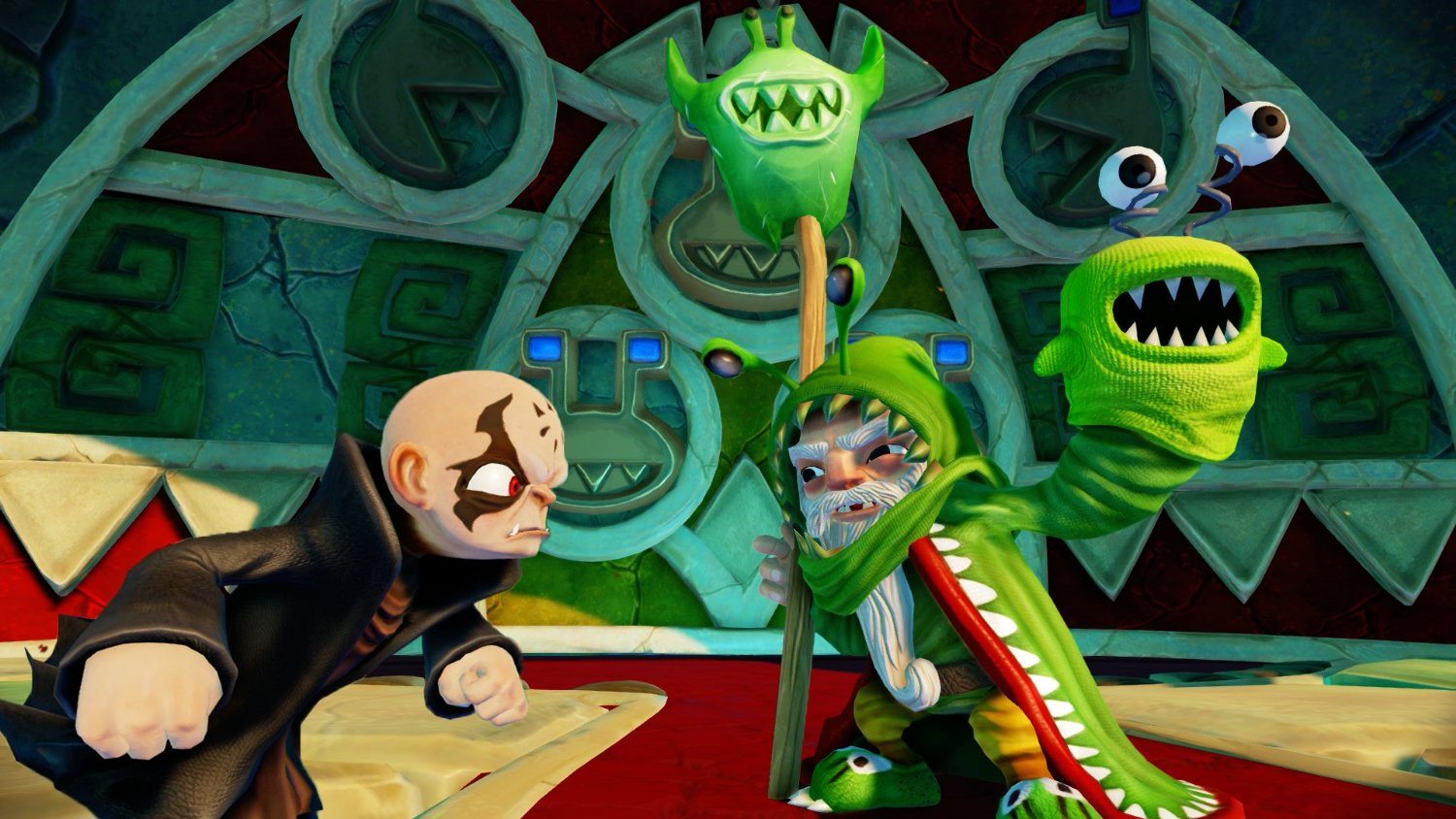