Dads can often get a little overlooked in the present department. Mother’s Day is seen as a more official event than Father’s Day. With this in mind I’m happy to write a quick post about a competition for dads to win an Xbox Kinect bundle.

You can enter via Facebook, Twitter or just by entering a comment on the Game People blog. However you do it, it’s a quick way to be in with a chance of winning your dad a nice bit of 360 kit.

With all the Kinect games just announced at E3 it’s also a prize that will be of use not just to him but the whole family.

The competition closes on Father’s Day, the 19th June, so there’s still plenty of time to enter. 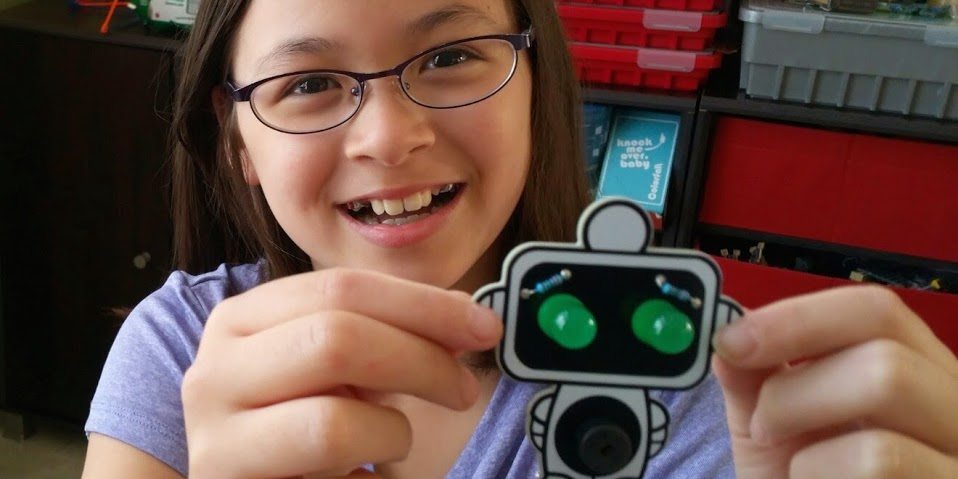 Meet Buzz, a “Pixel Pal” You Can Build and Program