Jeff VanderMeer is no stranger to GeekDad readers —see here for James Floyd Kelly’s take on his Steampunk Bible anthology or here for an interview I did with Jeff and his wife Ann Vandermeer a few years back. He’s had considerable success in a wide range of writing ventures: fiction such as Finch from his Ambergris series of novels (a Nebula and World Fantasy Award nominee), the many genre anthologies he has edited or co-edited that have tackled everything from pirates to fictional diseases, Booklife his survival guide for 21st century authors, ongoing involvement in the Shared Worlds summer creative writing program for young writers and even dabbling with a “work for hire” movie franchise tie-in with Predator: South China Sea. Intelligent komodos, luna moths as surveillance equipment, giant bears that devour you to facilitate travel between alternative universes…what’s not to love? Image from Jeffvandermeer.com

Now Jeff is combining his blog, social media skills and writing to take on a new challenge: the online, serialized novel. Stephen King famously gave this a shot a decade ago, with The Plant, which he tried to market as a serialized e-book through Amazon. That experiment failed. King was releasing large chunks of the book at a time instead of incremental updates, so readers had a significant wait between installments. He also started messing around with the pricing. The net result was six installments (ending in December 2000) and a bunch of readers left hanging.

VanderMeer’s approach is more reader friendly. He’s posting installments of The Journals of Doctor Mormeck, a serialized long story/novella, on his blog as they’re written. The project is funded through PayPal donations, with $21 and up dropped in the jar earning the contributor a free copy of the end result: whether it turns out to be an anthology or book. With his track record on leveraging new media and prolific output, expect Jeff to pull this one off. Here’s the overview:

Living on a far-distant planet, Doctor Mormeck works for strange beings that might or might not be angels. Mormeck helps conduct surveillance experiments across alternate realities, currently focused on a hundred thousand alt-Earths. When an avatar of Mormeck is sent to a war-torn winter city to investigate a mysterious Presence, the doctor will become embroiled an ever-widening conflict.

Or, as Jeff summarized the project: “Intelligent komodos, luna moths as surveillance equipment, giant bears that devour you to facilitate travel between alternative universes…what’s not to love?”

Entries started on June 6, 2011 and have been coming every few days since then. As of June 24th, word count was at 7,400; enough to get a sense of where this is going. Jeff’s also looking for artists to feature, so if you’re feeling up to submitting a sketch of Mormeck, be sure to visit. I like what I’ve read so far, especially the King Komodo Dragons…

Just a quick note, only because this is Geekdad: The Journals of Doctor Mormeck is definitely not a kids’ book (those King Komodos are gifted cursers), so scan through it before passing the link on to any progeny. 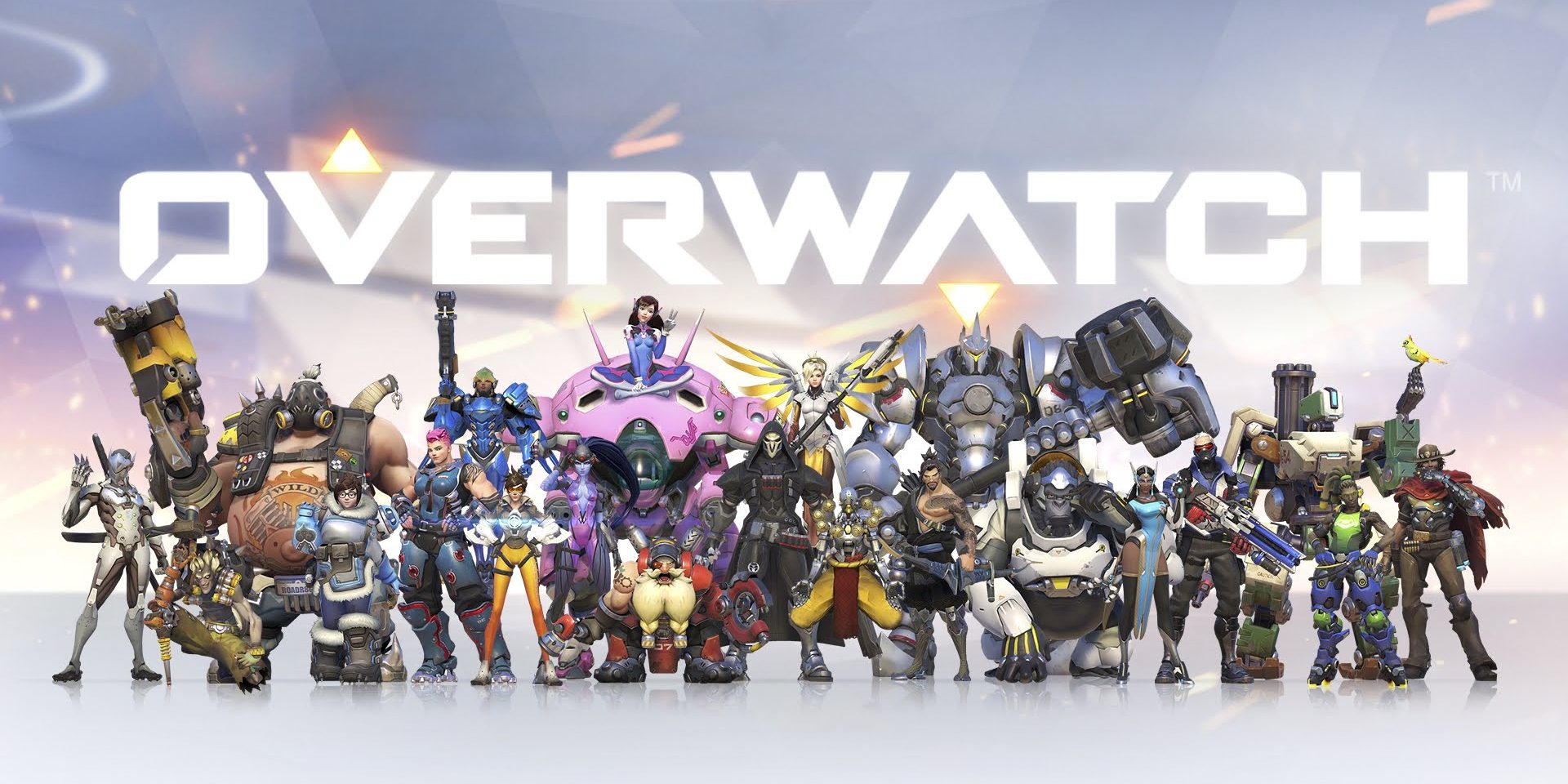