Yes, on this day in 1939, McKellen was born in Lancashire, England. Interested in the theatre from a very young age, McKellen began his acting career in college at Cambridge, and began his movie career with scattered small parts in a variety of films before breaking through to prominence with the acclaimed 1995 production of Richard III. He first became well-known here in the United States with 1998′s Stephen King adaptation Apt Pupil, a film directed by Bryan Singer. It was then Singer who cast McKellen as Magneto in the first X-Men movie in 2000, which catapulted him to star status at the age of 61; while making X-Men McKellen was cast by Peter Jackson as Gandalf in The Lord of the Rings trilogy, thus securing him a permanent spot in the pantheon of geek icons.

In 1988 — at a time when it was still a rare and very brave thing to do — McKellen publicly came out as gay when fighting against a proposed British law he saw as discriminatory against homosexuals. He subsequently co-founded Stonewall, a prominent British LGBT rights lobby group, and has in the years since been a huge supporter of the cause both in his native U.K. and elsewhere in the world, including here in the United States.

Please join all of us at GeekDad in wishing Sir Ian McKellen a very happy 72nd birthday, and many more to come!

You can find McKellen’s excellent Hobbit blog on his personal website. 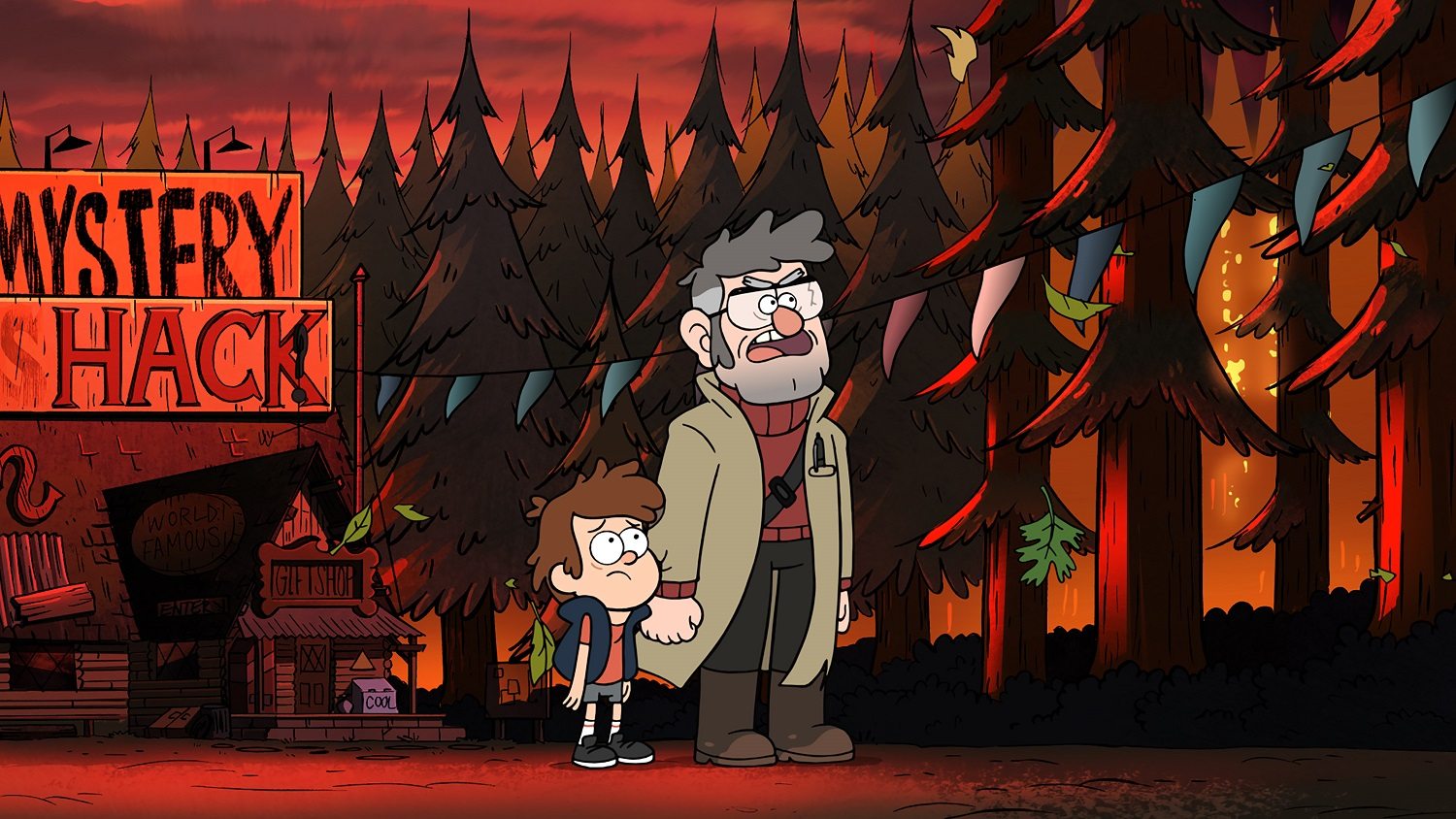