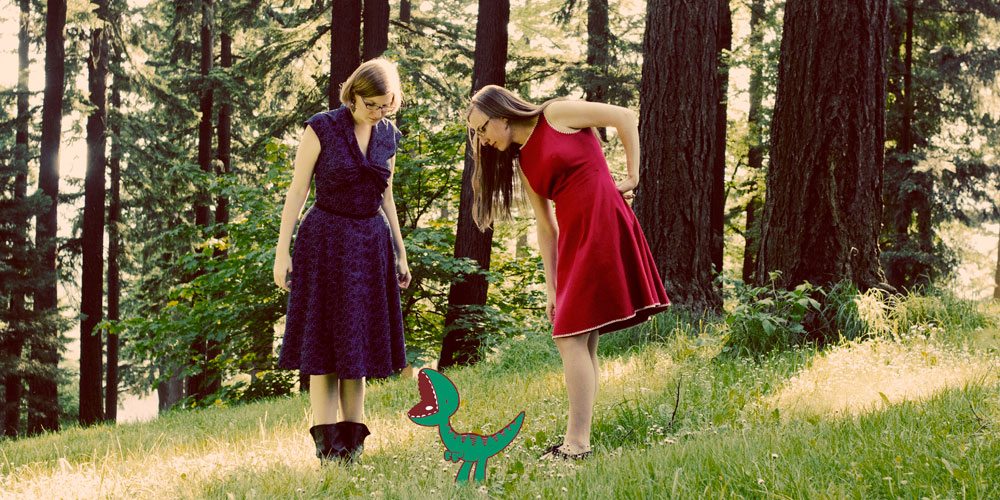 The Doubleclicks are one of our favorite sources of geeky music (and fun music videos!)—my family is particularly fond because (1) it’s a sister duo and we’ve got a house full of sisters here, and (2) they’re local to Portland. Thanks to their Kickstarter campaign last February, they’ve had an amazing 2014: Aubrey was able to quit her job to make music full-time, the sisters posted 50 videos, performed in 70 concerts, and wrote a bunch of new songs.

Well, The Doubleclicks are going to continue making music and posting videos and playing concerts, but instead of running another Kickstarter campaign, they’ve created a Patreon page where you can pledge your support, with reward levels that include access to a silly comic strip, downloads of their songs, even a musical thank-you message.

In case you’re not familiar with Patreon, here’s how it works: instead of a one-time fundraising campaign, Patreon is an ongoing pledge. You pick a dollar amount per thing (in this case, music videos) and then you’ll get charged at the end of each month based on how much they’ve created. Limited budget? Set a monthly cap, and if the artist goes nuts and creates 50 videos in a month you won’t have a crazy bill. The cool thing is, it gives artists a good idea of how much they’ll be earning for creating things, and gives them more incentive to keep making the stuff you love.

If you’re a fan of The Doubleclicks and want them to keep making fun, geeky music, check out the Patreon page and chip in a few bucks! And if you’re not a fan, what are you waiting for? Head over to their website and watch a few videos or listen to some songs. You won’t be disappointed. 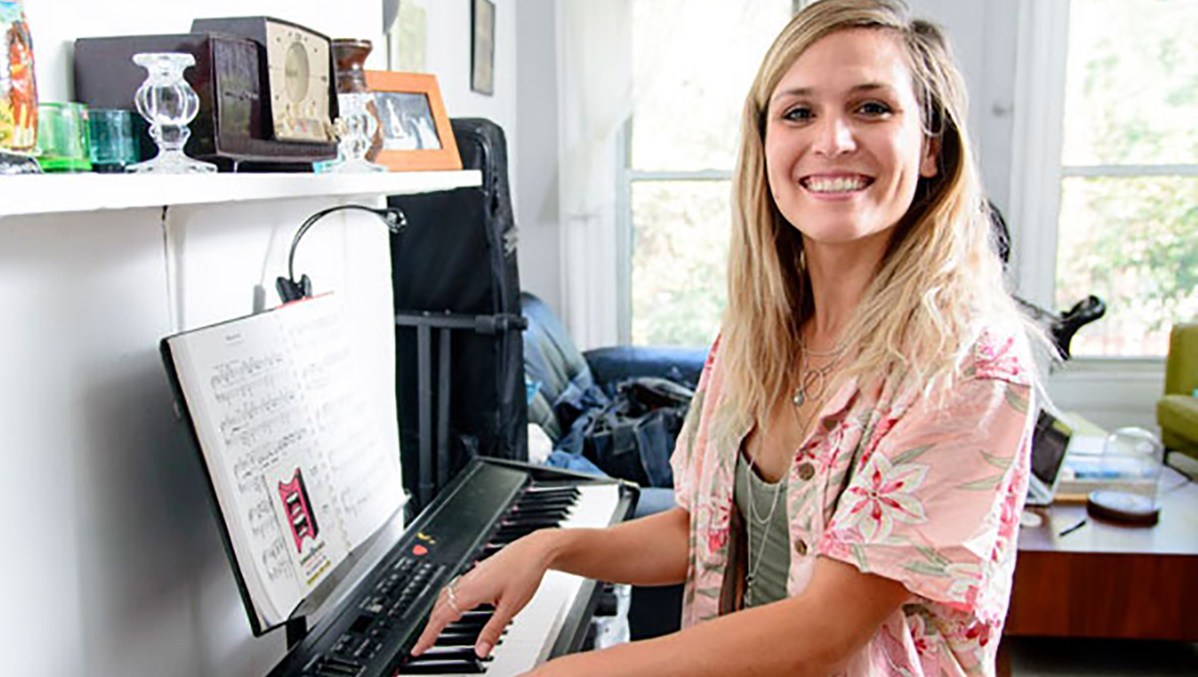