If you’ve never played Dungeons & Dragons, you don’t have a group or are looking for a game you can drop in and out of, the Encounters campaign is for you. Encounters is a newer program that lets players meetup at friendly local game stores and play an encounter per week. Gameplay only lasts between 1-2 hours, so it’s easy to fit in your schedule. The new campaign, Dark Legacy of Evard, begins next Wednesday, May 11, and is perfect for beginners and experienced players alike.

Here’s a little hint about what the upcoming campaign will be like:

Duponde may look like nothing more than a sleepy little stopover along the broad banks of the Nentir River. But the village harbors a dark secret: The tomb of the notorious Evard the Black, master of shadow magic, lies in the town’s cemetery.

Many years ago, Evard came to Duponde to destroy his rival Vontarin, a powerful wizard who lived in a manor at the edge of town. The two mages met near the walls of the abbey of St. Avarthil and dueled all night long with black spells, laying the old monastery in ruins with their magic. In the morning the surviving friars found Evard dead in the wreckage, and buried him in the town’s graveyard. Vontarin was never seen again.

Now, almost fifty years after his death, Evard’s final curse is about to descend on the town and everyone within it.

If you’d like to play, go to the official site, enter your ZIP code and find a store near you. ProTip: It’s a good idea to call ahead to find out if the store prefers you to RSVP, find out if you need to create a character first, or any other unique requirements.

Also, if you’ve never created a character and don’t know how, if you don’t own dice or if you haven’t the first clue what to do, don’t let these things hold you back. It is almost guaranteed that someone at your local game store will be happy to help you on your way and before you know it, you’ll be action pointing like a seasoned pro. 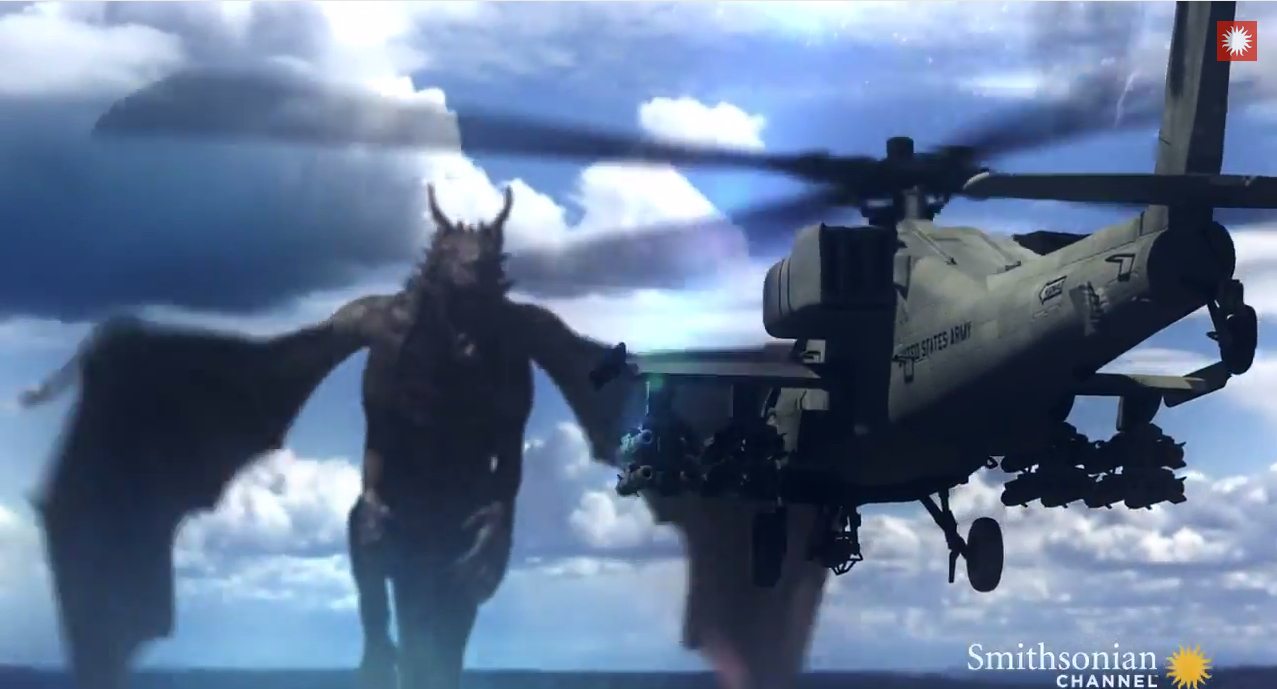