When you have three boys (as I do), there’s a high probability that your house will contain at least a few hundred Lego building bricks. We may have closer to ten thousand. Our collection started when my oldest son was a kindergartner. He’s due to graduate from high school in a few weeks. A dozen years of Lego collecting can add up. Factor in his two brothers, dozens of birthdays and holidays, and we’re talking massive quantities of the brick.

I give you this history to help you understand why I was so blown away when I heard about James May’s Lego House. Now my kids have built Lego houses before. We even had a 2 foot square replica of Wal-Mart (complete with nail salon and auto center) sitting in our toy room at one point. But when James May (the guy from Top Gear) decides to build a Lego house, he means a real Lego house. Like the kind you live in.

Back in 2009 Mr. May was doing a series of TV shows called Toy Stories, that celebrated classic children’s toys. This is when he decided to go all out and build himself a two story home. He didn’t want to just build squares, he wanted a building that looked like a house, complete with details like tea pots on the kitchen counter and a kitten on the bed.

Read more about the Lego House and see more photos over at GeekMom. 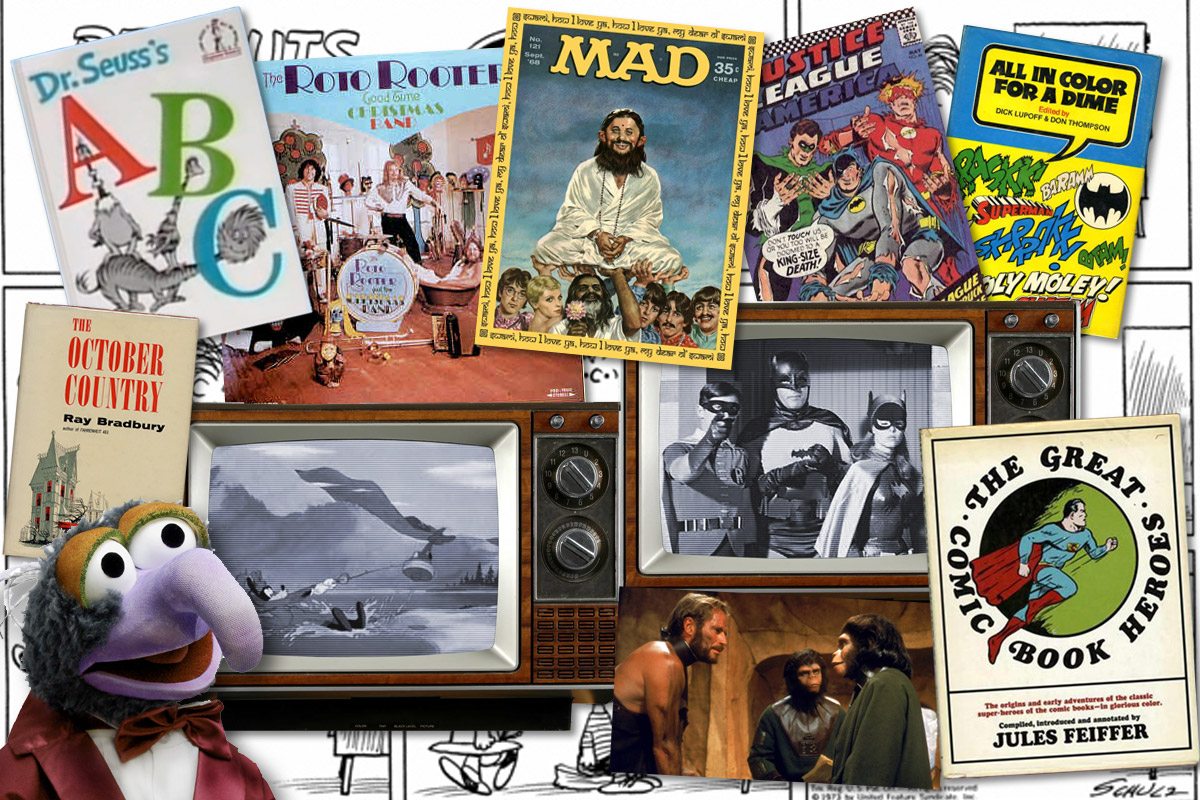