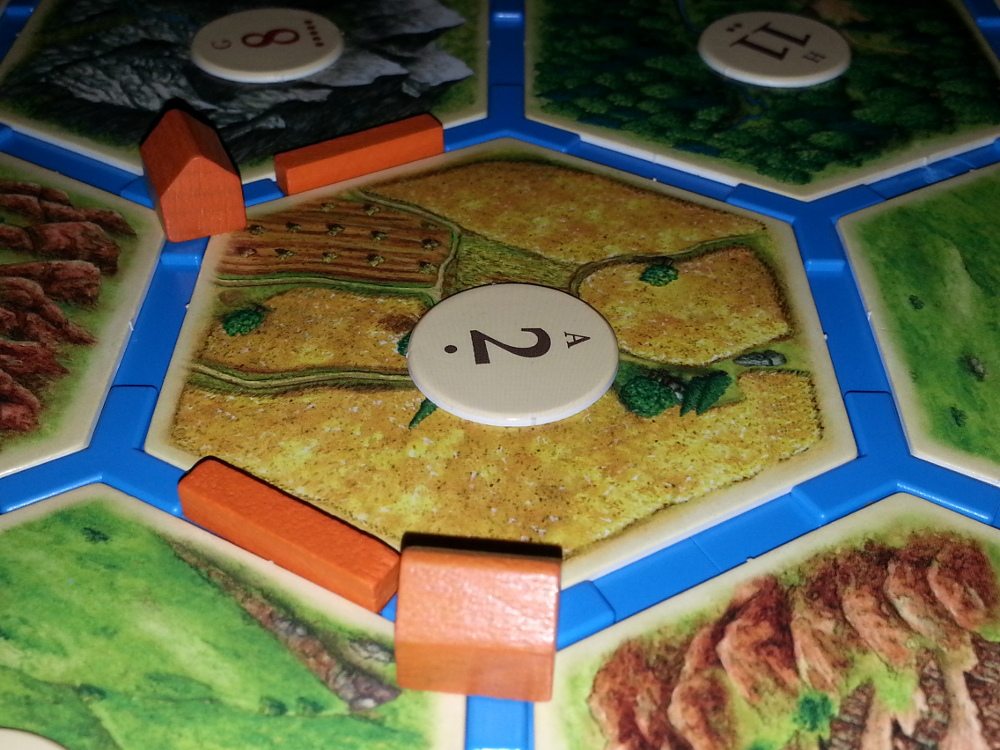 My favorite Kickstarter to date has run into some problems. I don’t think they are insurmountable, but it will be difficult to get to the end without a lot of upset backers. Catan Boards has run out of money just short of producing the molds for the resource card holder and Seafarers board.

TableTop returns with an exciting episode of Star Trek Catan. Will Wil end up in a red shirt or will he pull out a win? You’ll have to watch to find out!

GeekMom Sarah was recently exposed to the wonderful world that is The Settlers of Catan. If you are unfamiliar with the game, join her in her discovery. 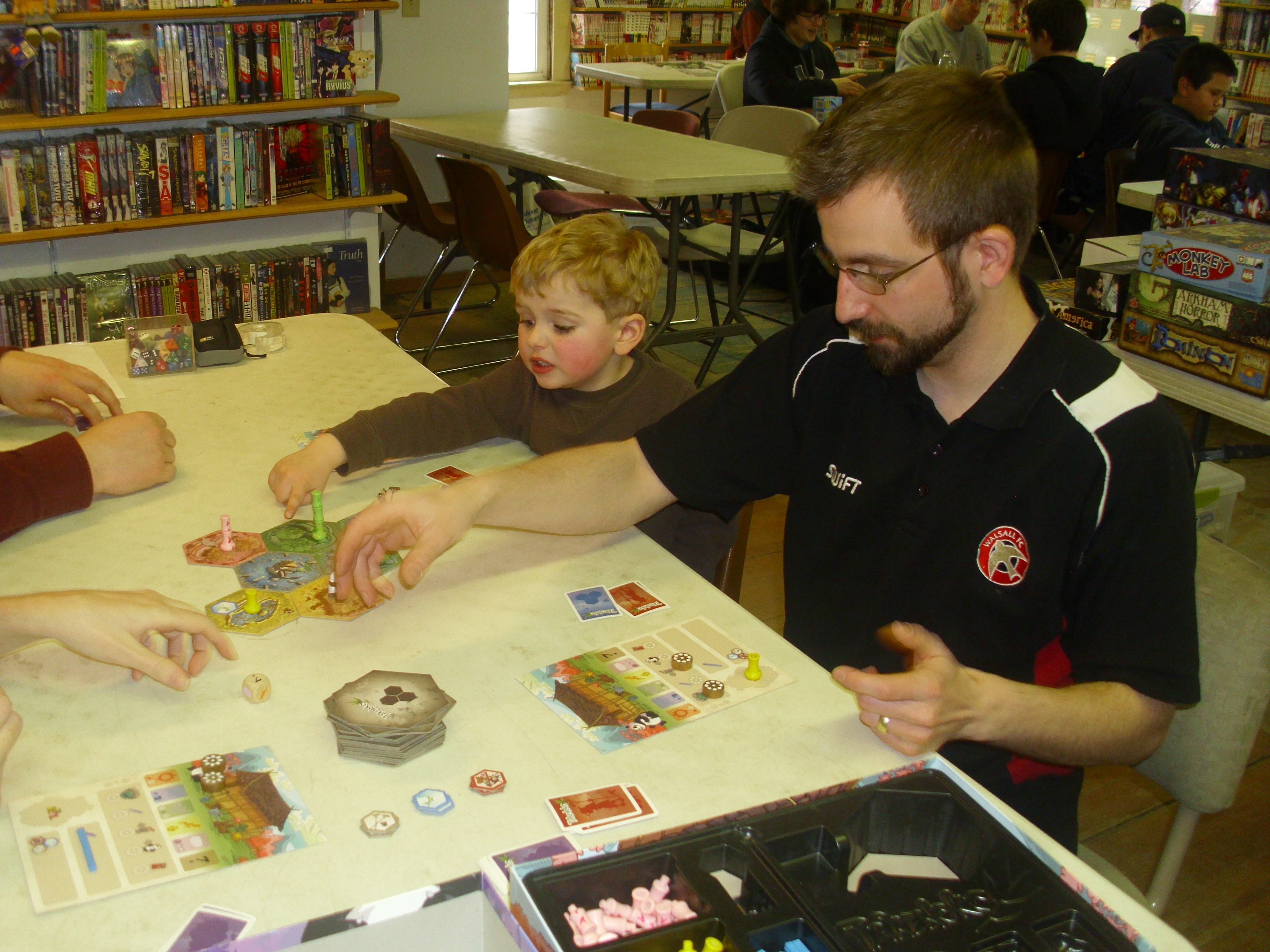 Today has been a momentous day. The first International TableTop day, and the day my son became a Gamer. He has been playing board games for a while now but this was his first event, and his first independent purchase.

Here is a great list of games to add to your game night repertoire before International Tabletop Day.

Ready to try some new games on International Tabletop Day? Here is a guide to help you hunt down the latest and greatest before next weekend.

Yes, until recently, I had never played Settlers of Catan. I’ve been to dozens of game nights where other people were playing. It looked too complicated at first, and then too boring, so I avoided it. Then it became a “thing.” Never having played it was such a rare thing among my friends that I held on to the distinction.

But times change, and my curiosity got the better of me. I wanted to try playing Settlers of Catan. My timing was good because a new app came out recently called Catan Game Assistant. It was designed for people like me, people who had never played the game. I knew it all had something to do with trading sheep for wood, but the rest of it was unknown to me. Even after watching Wil Wheaton and friends play it on TableTop, I still didn’t feel like I knew what the game was about. I suspected it was the kind of game that needed to be played numerous times to get a feel for the strategy, and figure out what works best for you.

There are several board game–related Kickstarter projects currently in the works, and since I’m still getting caught up from a recent trip I figured I’d better tell you about them now before I forget and time runs out!

Fans of Settlers of Catan will be pleased to know that the Catan Shop is now open for business. Okay, so not everything in the shop is brand new, but the site (which had its grand opening last Thursday) is …

After trying or purchasing a number of games on this list, you can develop your own tastes and start to have an idea of what you want when you walk in the doors of your local game shop.

How do you sort through the clutter and find games that you will enjoy? Here are three ways to find out about great games…

Who knew that watching others play board games could be so fun? The first edition of the show Tabletop on the Geek & Sundry channel proved that watching Wil Wheaton and friends play SmallWorld wasn’t only fun, but interesting too. …

Monopoly. You either play it now and then (usually on a rainy day, at a cottage, or when the power’s gone out), or you hate it. Actually, there are people that love it too — at least they have a …

I promise: I tried to hate this book, I really did! Up front, I beg all of my fellow members of the cult of Catan to forgive me if you can. I mean, I pretty much despise the idea of …

A final guest post from my 18-year-old son John before he heads off to college! The Struggle for Catan is a new card game from Mayfair Games, based on the popular board game The Settlers of Catan. It’s a simplified version …

Well, here’s the good news: Settlers of Catan is not, in fact, the next Monopoly. But not for the reasons you may have read. Last week The Altantic published this article by Rebecca Greenfield: “Sorry, Settlers of Catan Is Not …

When you have three boys (as I do), there’s a high probability that your house will contain at least a few hundred Lego building bricks. We may have closer to ten thousand. Our collection started when my oldest son was …

When you have three boys (as I do), there’s a high probability that your house will contain at least a few hundred Lego building bricks. We may have closer to ten thousand. Our collection started when my oldest son was a kindergartner. He’s due to graduate from high school in a few weeks. A dozen […]

Regardless of what holidays you celebrate, the end-of-year festivities are right around the corner. If you choose to purchase gifts online, you need to order then in advance to allow for shipping time, backorders, and comparison shopping. We at GeekMom are here to help you with ideas for anyone on your gift list, from babies […]

So, maybe you read my post geeking out about board games and you’re thinking, I want to give that a try, but where do I start? Well, you’re in luck! This is the first in a series of posts about …