With just a couple of weeks to go before the premiere of the Game of Thrones series on HBO, excitement among fans is reaching a feverish pitch. The show — named after the first book in the Song of Ice and Fire series by author George R.R. Martin — is a favorite among both fantasy geeks and mainstream readers alike.

The planned series of seven books is a little more than halfway complete, with Book 5 on the way this summer. It already totals more than 3,500 pages of adventure, battles and backstabbing, making it an epic tale in every sense of the phrase.

But should the average viewer, let alone hard-core fantasy geeks, really be excited about the television adaptation? Readers have consistently been disappointed with television and movie adaptations of their favorite books.

Can HBO’s Game of Thrones be any different? Will the 10-part series be worth watching?

We think so and here are our 10 reasons why:

1. First things first, it’s very geeky. It’s got kings and knights, crowns and swords, dragons and ghosts. Medieval drama is a genre we get precious little of on television (or in movies, for that matter), and Game of Thrones has nearly 10 hours of it. Plus, the series of books boasts fans who are as serious about the happenings in Westeros — where most of the book’s action takes place — as any hardcore Trekkie or Star Wars geek is about those sagas.

2. The story is compelling. Befitting an incredibly popular series, the books are packed with chapter after chapter that abruptly end in cliffhangers. The dialogue is often funny, acerbic and sometimes even heart-breaking. Though the books are as thick as phone directories, the story moves quickly, and it’s almost guaranteed to surprise you. In all my years of reading, seldom has a plot twisted so suddenly that I am shocked enough to say something like “Holy —-” out loud. A Song of Ice and Fire has done that to me many times, and HBO’s adaptation looks to follow.

3. The characters come first. Even if you’re not someone who likes fantasy, you will enjoy Game of Thrones, because it’s not so much a fantasy tale as it is an outstanding character-driven drama that just happens to be set in a fantasy setting. Westeros, the land where the series takes place, is a dog-eat-dog place where most people are playing the angles and looking out for themselves. The end result is a very tangled web of deceit, power plays and intrigue, which should make for an infinitely watchable show.

4. Game Of Thrones is based on really great writing. Martin weaves an incredibly complex story that encompasses thousands of miles, dozens of characters and a history that spans thousands of years. Yet, it’s easy to follow and just as compelling to read. To tempt you further, Martin was called “the American Tolkien” by Time Magazine. This is mentioned not to start a flame war or suggest he is the be-all, end-all of fantasy, but to illustrate how good his writing is. Further, Martin is credited, along with executive producers David Benioff and Dan Weiss, as a writer of the series.

5. HBO does a better job at this kind of thing than anyone else. Look at the track record: If there’s one thing HBO does better than anyone else, it’s original dramas. Band of Brothers, The Sopranos, The Wire, Oz, Deadwood, John Adams, Six Feet Under, True Blood — this list only scratches the surface of the great dramas HBO has brought to the small screen. What’s more, with some of the mature content in Game Of Thrones, it’s tough to imagine the show being on network television or anywhere else.

[Read the rest of Dave Banks’s excellent article, published on Monday, and please leave any comments you may have on the original.]

Bracket Yourself for March Madness 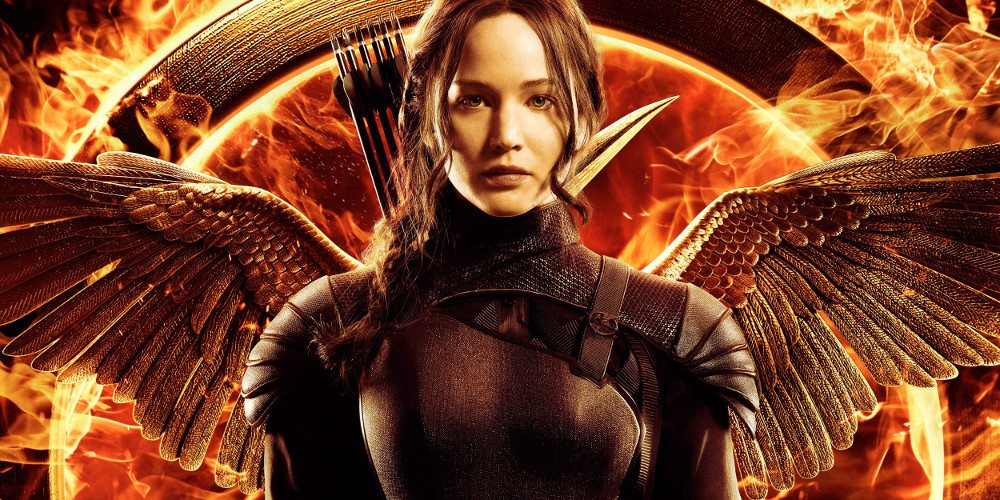 7 Things Parents Should Know About The Hunger Games: Mockingjay – Part 1

Battleship Galaxies: Not Your Father’s Battleship