There is an obvious absence of Mario in Nintendo’s 3DS launch lineup. There is a positive dearth of Samus, not to mention a noticeable lack Link. Even Pit’s new adventure managed to miss the system release day mark.

Instead Nintendo provided the faithful with an odd trio of titles combining the old and the new. One is a classic franchise unceremoniously mashed up with the Mii avatar system. Another is a new property based on a previously revealed tech demo. The third is the next chapter in their recent portable pet sim that seeks to recapture the sales glory of the original. And while none are what you might call instant classics each does manage some measure of subtle innovation and genuine fun.

Pilotwings Resort is likely Nintendo’s most widely appealing first-party launch offering. Combining the “flight sim lite” approach of the original Pilotwings with the charm of the system’s Miis, it challenges players to navigate the skies above Wuhu Island in two modes of play. "I can see my house from here!"

Mission Flight Mode typically challenges aspiring pilots to follow flight paths or land perfectly on specific locations using rocket belts (jet packs to you and me), hang gliders and light airplanes. Escalating levels of difficulty are unlocked upon successful completion, giving the core concept of the earning one’s virtual wings a bit more depth. Whether you’re popping balloons, flying gingerly through rock formations or touching down on a floating platform the 3D visuals add an additional layer of warmth to the Mii-centric graphical style, but the game also takes care not to overwhelm with too much visual flair.

Free Flight Mode allows players to explore the island unfettered by everything but a timer. You spend this time tooling around familiar island locales, visiting labeled hotspots and occasionally snapping a photo or pulling off an interesting aerial maneuver to unlock dioramas in the game’s gallery. In a title where the action is a distant second to the visuals Free Flight manages to look even more spectacular than Pilotwings Resort‘s standard mode, but the time limit itself sometimes spoils the fun. On numerous occasions I felt as though I was just properly drinking in the visual charm of Wuhu Island only to have the clock run out.

Slowly-paced and rarely exhilarating, Pilotwings Resort succeeds only by a careful mixture of well-rendered 3D graphics and responsive controls. There are precious few thrills or chills to be discovered, but if you’re looking for a low-key yet enjoyable point of entry in 3DS gaming it easily fits the bill.

TIRED: limited gameplay that seldom excites on its own

Steel Diver stands out as the undersea companion to Pilot Wings Resort. Rather than aircraft the game limits players to a trio of submarine types, each controlling slightly differently from the rest with regards to speed, responsiveness and armaments. Yeah, I'd be scraping off the bottom of my sub right there.

The primary Mission mode typically sees you charged with navigating your sub of choice from points A to B using vertical and horizontal touch controls to set and adjust depth and speed. Along the way you’ll likely encounter mines, enemies vessel and destructible obstacles, most of which are easily dispatched with torpedoes. Your primary foe, however, is the rocky and uneven sea floor. More often than not it was a bump against a barrier that chipped away at my vessel’s health bar causing it to spring a leak, a problem that is remedied by tapping the leaking area on the touchscreen for a quick patch-up.

If Pilotwings Resort is a bit slow then Steel Diver is positively sluggish, with most of the action coming from sparse combat and most of the frustration from smashing repeatedly into environmental obstacles. Thankfully there’s a bit more to the game than this paltry handful of simple yet occasionally infuriating sidescrolling missions.

Each undersea excursion is followed by a periscope mission in which you attempt to sink enemy vessels using the 3DS accelerometer to look around the open water (by spinning around in your den like a damn fool). It’s a fun diversion that also serves as its own standalone mode of play. It makes serviceable use of the 3D visuals, but mostly it allows the player to unlock stat-boosting decals for the game’s trio of submarines.

The title also boasts an interesting hex-based strategy game that plays like a cross between Battleship and Advance Wars. Submarine and escort ships search for and attack enemy vehicles while attempting to protect their own transport supply ships, and combat is handled via Periscope Mode (for subs) or the side-scrolling-style view of Mission Mode (for depth charge-dropping escort ships.)

Still, in spite of three interesting and rather inventive modes of play, Steel Diver too often comes off as a bland and tiresome gaming experience. There’s more to the game than meets the eye, but that’s still not quite enough to make it feel like the kind of robust experience a new system truly deserves. IN the end, that quirky Nintendo polish is there with regard to the overall feel of the game, but its snail pace and shallow offerings make it easily forgettable.

Nintendo’s third offering is the sequel to the strangely engaging DS pet sim nintendogs. The delightfully mathematical nintedogs + cats continues the tradition of the multiple release as it comes in three unique flavors: Golden Retriever & New Friends, Toy Poodle & New Friends and French Bulldog & New Friends. For the more detail-minded among you, my review copy was of the latter variety.

I will cut to the chase here (and no doubt directly into the hearts of teh hardcore gamerz) by saying that nintendogs + cats is by far the most ambitious first-party 3DS launch effort. Whereas Pilotwings Resort and Steel Diver seem content to combine some simple touch screen controls with their 3D visuals, this game goes out of its way to explore practically all of the features that the system has to offer.

Admittedly, though, the game plays like some super twee Tamagotchi of tomorrow. You start off by adopting a puppy and taking him back to your in-game abode. There you will name, feed, train, and otherwise bond with your new friend using the stylus, camera and system microphone. Since you and your new pooch can’t be expected to kick back in the house all day learning tricks and playing fetch nintendogs + cats offer you a number of opportunities around the game’s virtual “neighborhood.”

Not surprisingly you can take your pup for a walk, visit local shops for pet supplies or furniture and even “donate” unwanted animals at the local pet hotel. The most interesting option, however, is the game’s competitions. After purchasing your initial pet and some meager provisions you’ll find you’ve burned through your opening funds fairly quickly, and the best way to generate more scratch is by winning these contests.

The disc competition and lure course (in which you lead your dog to the finish line with the stylus) are simple enough options, but the obedience trial takes advantage of the system’s AR cards to bring the event to life. Watching your pooch perform his tricks on your coffee table adds a nice new dimension to gameplay. No pun intended.

Once you’ve generated some more capital you’re given the option to purchase an additional pet from the in-game kennel. I was anxious to pick up one of those titular nintencats, but subsequently found myself disappointed. Cats can’t learn tricks, you can’t take them for walks and mine won’t even come when I call it. In fact, I reckon the reason they get second billing in nintendogs + cats is because they don’t really do much of anything at all. There’s an easy joke to be made here, and as a cat owner I can honestly say their unwillingness to cooperate within the game provides a certain level of verisimilitude.

The cats look graphically as good as their canine counterparts in that uncanny valley sort of way that is simultaneously one of the game’s best and worst features, but they don’t otherwise bring much to the table. While nintendogs use face and voice command recognition to truly interact with their owners nintencats just sort of… sit there. Still, in a game that boasts nigh infinite replayability with a myriad of costume and furniture options, not to mention unlockable breeds via StreetPass and a secondary pedometer option that lets you take your virtual pet on a literal walk, it’s hard to complain about its content deficient felines.

In summation, each of Nintendo’s launch offerings is far from perfect. If there is a must-have title, a system seller among the initial crop of 3DS games, it certainly doesn’t come from the Big N itself. Each of the three, however, has its own unique charms.

Steel Diver is a tad uninspired in execution, but it offers a truly unique concept with a strong if limited appeal. On the other hand, nintendogs + cats blows away the competition with regards to features and content, but misses the mark with its overreliance on the simplified tropes of the previous entry.

Personally, I’ve found Pilotwings Resort to be my game of choice from this particular lineup. Though neither of the three will win any awards for action or suspense, I find myself again and again circling Wuhu Island just checking out the scenery. Your own mileage, of course, may vary. 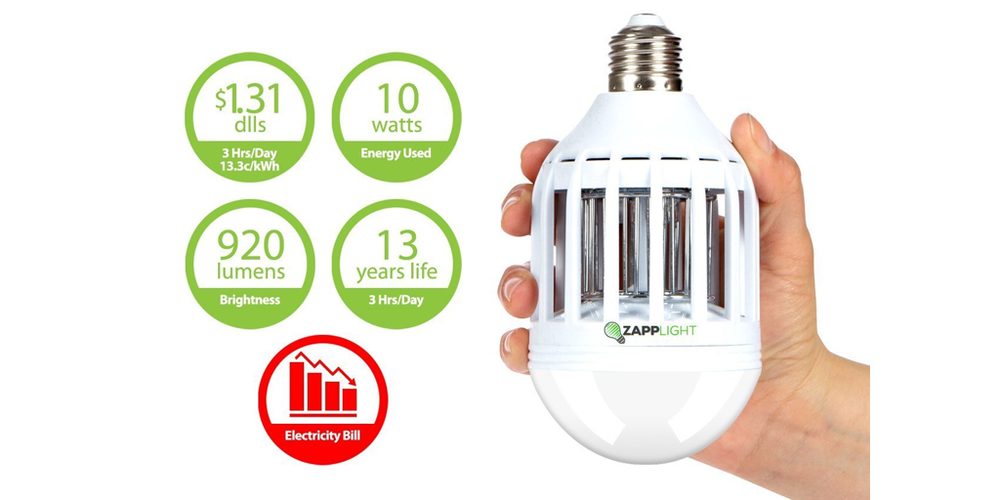