Taking a break from all the Nintendo 3DS writing, a post I just put together for my UK GeekDad blog seems to have unearthed an interesting discussion about meaning in videogames. How well do you think videogames deal with difficult subjects like death and loss?

We found a dead mouse in the kitchen this morning — a present from our ginger tom. It was actually discovered by our youngest, keen to be first to the breakfast cereals.

He was obviously a little upset by this. When I asked him why he was sad, he said: “It’s gone to sleep. Daddy, fix it.” This request is usually accompanied by some dismembered gadget, toy or spilled foodstuff, but here it took on new meaning.

We had a chat about things dying, and as I struggled to lightly broach the subject with him I ended up talking about the games he watches his older siblings play.

I started with Lego Star Wars, but he soon realized that death in that game was only a temporary problem followed by reassembly — perhaps useful for explaining re-incarnation but a little complex for a three-year-old. We talked about Dora and Diego games but again coming a cropper* there had no sense of permanence.

Finally I stumbled onto talking about Mario Galaxy 2 and this seemed to make more sense to him. “Mario goes to sleep too,” he said as he acted out the plumber’s life lost animation. But even here he was confused that Mario gets up and carries on, but the mouse was still very much where it had died.

I searched for a game they play where death that had some sense of finality and came up blank. Unlike more grown-up experiences like Ghost Trick or Jason Rohrer’s Passage, games seem to perpetuate our insulation of young minds from the reality of death. There are some exceptions that tackle difficult subjects (like the excellent Let’s Catch) but in the main they steer clear of controversial subjects.

I know it seems slightly counterintuitive, but I think parents should actually be asking for more death in videogames rather than less. Or perhaps better deaths, which are more than just a reason to restart a level.

While there is no easy or quick answer when it comes to these sorts of topics, I think that anything that helps us talk about them can’t be a bad thing. In my family, videogames have helped us develop a language to negotiate these difficult topics.

*Editor’s note for non-Brits: “coming a cropper” = “coming to a sticky end.” 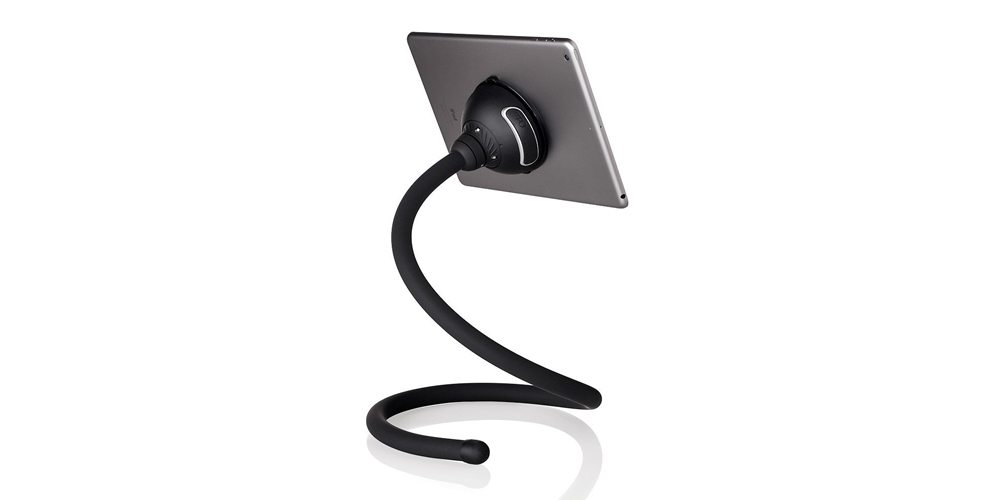 Every Tablet Deserves a Tail