Which of these are serious literature? How many have mistakes? Photo: Jonathan Liu

Earlier this month I ranted and raved about apostrophe abuse and malapropisms in comics. And I engaged in the not-very-subtle practice of link-baiting by pretending to argue about comics as serious literature. Nicholas Yanes over at SciFiPulse has a well-written (only one typo!) response to my article, where he gamely works within my fabricated framework about high culture and poor grammar. However, although he makes some valid arguments about the idea that comics are serious literature (which, really, I have no contention with), I think there are some things he — and some of the other commenters on my original post — missed.

So here’s my response to Nicholas (also posted in the comments section on SciFiPulse):

Nicholas, you’ve made some excellent points there, and if you followed the comments section in my article you’d find that I do consider comics as serious literature, but the main point of my article was to gripe about simple errors in comics, and not really to argue about whether or not comics are high art. And I do think about comics I’ve enjoyed reading and have shared those as much as possible — including those that have minor flaws.

My point wasn’t just about “minor flaws” and “typos.” You make a point about the way comics are produced and the fact that a lot of what we consider “high-culture” originally had some mistakes in it. First, I think maybe that is a problem—if the production process necessarily lends itself to an excess of flaws, then in most industries this would be an argument to take a closer look at the production process. Sure, novels take a lot longer to produce than comics and there’s more time to read over them. Full-length graphic novels (as opposed to bound collections of single-issue comics) might contain fewer errors of this sort for the same reason, but not always. But the other point I made wasn’t just about minor errors, like when you spot “tehir” in place of “their.” That’s obviously a typo, an artifact of the way we create text these days (though easily corrected with a spell-check). I’m talking about using “they’re” instead of “their” which shows a misunderstanding about the use of the English language, not just a slipped finger or a dropped word. Or, to point out another example, your line “more grammatical errors then traditional novels.” I think you meant “than.”

Yes, that’s nitpicky and maybe it’s petty. I’m not dismissing your entire argument on the basis of one misused word—but it’s also much easier to correct on a website than in print. And if it’s in a published, hardcover collection of a series of monthly comics, then certainly there should have been time to correct it by then—and that’s mostly what I read, not monthly issues.

Comics is not just a visual medium. It is a written medium. I think just as people can point out poorly drawn panels or bad layouts, it is equally valid to call writers/editors on bad grammar and misspellings and apostrophe abuse. I think most people would agree that movies can be serious art. But a movie that has a lot of obvious continuity errors and visible boom mikes is probably not going to win any serious awards (okay, unless it was done with some specific intent)—people are going to call it sloppy filmmaking. They’d say that the person who made the film needs to go back to film school and learn some techniques; in short, that they need to treat film as a serious art, whether they’re shooting an art film or a broad comedy. I’m not talking about the subject matter necessarily; I’m talking about the craft.

And that’s what I meant in my post—not that there’s a wealth of very well-written, well-drawn comics out there, but that there’s also an almost overwhelming supply of poorly written stuff. Sure, there’s a lot of dreck out there in the fiction and non-fiction world, too, but I haven’t run into that nearly as much.

In the past year (since the end of March 2010) I have reviewed approximately 10,000 pages of non-comics books (and have read many more that I haven’t written about on GeekDad). Within those 10,000+ pages, there was one non-fiction book that was poorly edited and repeated itself frequently and I pointed that out. There was also one novel in which I found two typos—one an omitted word, and one a typo (of the “tehir”/”their” sort). I don’t remember any other significant errors or “minor flaws.”

I’ve also, in that period, reviewed approximately 7,000 pages of comic books (and have definitely read many more than that). I’ve lost count of how many errors I came across, but I assure you it’s more than the eight I listed in my article. In fact, I had a hard time cutting it down to just the ones I had listed, because I thought our readers would get very bored seeing yet another example of an incorrect usage of “it’s.”

No, it’s not a scientific study. But I read a lot. I feel like I have a pretty good sample size.

One last note. I hope you’ll correct for the sake of your readers: I am not “Geek Dad.” GeekDad.com is written by a wonderful team of writers, of which I am only a single person. As proud as I am of writing for the site, I hate being mistaken for the sole writer there because that ignores the contributions of a whole lot of great people.

Ok, there it is. I apologize that I muddied the water by conflating the two issues. There are those who will always argue that comics aren’t serious literature and most likely they aren’t saying so because of simple grammatical errors. There are those who will (rightly, in my opinion) see comics as a medium that has the potential to be tremendous and there are certainly enough people who have recognized quality in comics that comics creators needn’t feel left out of the conversation. Yes, yes and yes.

But there are also more flaws in comics than in traditional prose print — I’ll stand by that statement, or at least a modified “more flaws per word” estimate. And there are more flaws that are simple, elementary errors that aren’t typos. Maybe it’s a matter of the writers, or maybe it is (as Yanes points out) an inherent result of the production process of comics. Whatever the case, I’m tired of it.

As for Yanes’ closing challenge, that is exactly what I aim to do. In the next few weeks (or months), watch for a series of posts about comics that I think qualify as serious literature. You’ll see all the expected titles like Sandman and Watchmen and Maus, but hopefully you’ll also come across some that you haven’t heard of before, or ones that you hadn’t thought about in those terms. And I fully expect you to tell me about all the ones I’ve missed, because GeekDad readers are awesome like that.

Geeking Out on Kickstarter Statistics 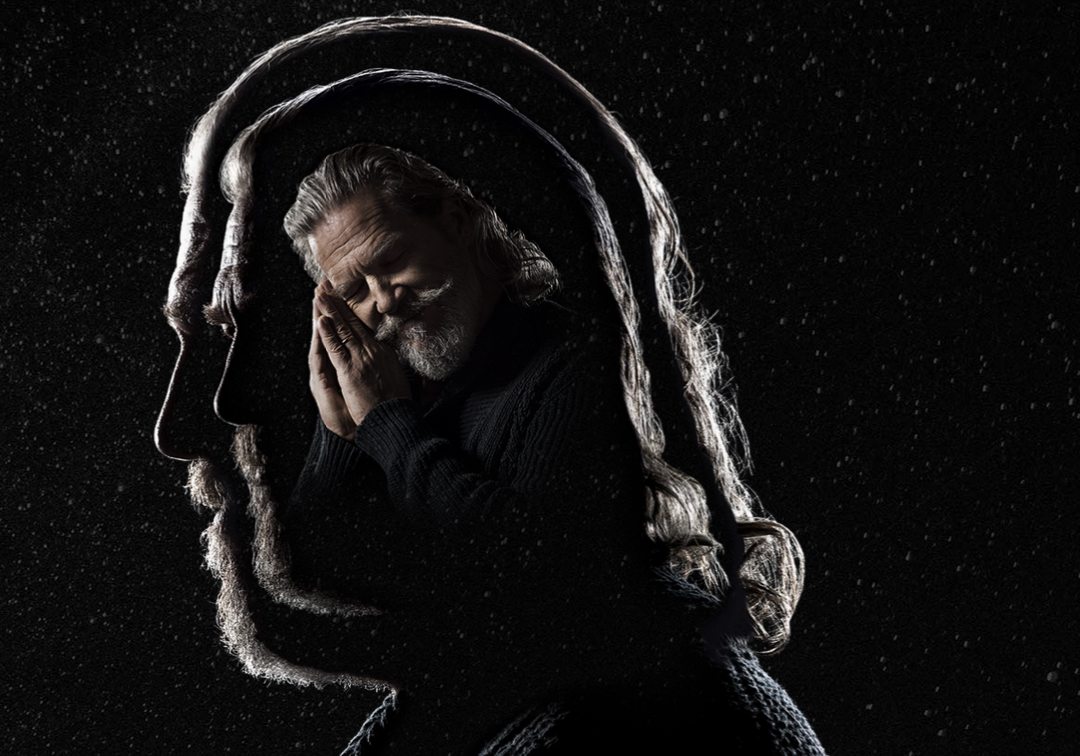