As geeks, we are encouraged to suspend our disbelief while simultaneously challenging everything we see and hear. In the words of Agent Mulder, we want to believe, but our geek roots are firmly planted in the scientific method.

That tension is possibly being resolved on one front. The Russians are establishing a scientific institute on the study of yetis, hairy ape-like creatures rumored to inhabit the Himalayas. Is the Yeti of mythology a surviving tribe of Neandertals? Maybe science will tell us. (image: teotwawki)

Officials in coal-mining region of Kemerovo Oblast announced plans today to open a Yeti Institute at the Kemerovo State University, a 38-year-old higher education entity in western Siberia. KSU boasts 31,000 students and is best known for reviving regional languages, like Shor. Yeti researcher Igor Burtsev reportedly claimed that 30 Russian scientists are currently studying yetis, or Abominable Snowmen, and the Institute could allow them to better collaborate.

“We think that the yeti is a separate branch of human evolution. It lives in harmony with nature,” Burtsev was quoted as saying. Burtsev believes there may be a local community of these creatures that are Neandertals who survived extinction.

The Yeti Institute is not a lock, though. The university denied Burtsev’s claim that it would be part of KSU, saying that “studying yetis is not among the research interests of the scientific teams at Kemerovo State University.” A final decision will be made after the town of Tashtagol hosts an international conference on yetis later in 2011. Leading experts of hominids will discuss the idea of whether it is worthwhile to pursue the yeti with formal science.

The belief in a population of “Snow Men” in remote areas of Siberia is significant enough to celebrate Yeti Day on November 11. Cynics will note that it also marks the start of the ski season at nearby resort, Sheregesh. A 2009 photo revived local tourism and led to tours at the “Yeti’s Cave” where a large footprint was found. I don’t think it helps that this was first reported in the Daily Mail, a UK publication with a tendency toward sensational stories. 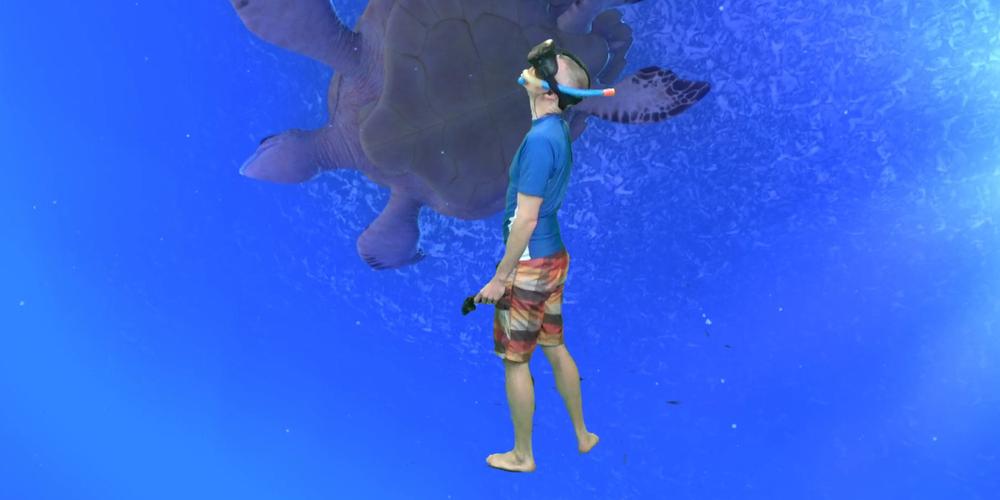