Ok, so the Super Bowl isn’t until Sunday but I’ve already picked my front-runner for the best ad this year. This ad for the Volkswagen Passat features an adorable pint-sized Darth Vader attempting to Use the Force:

I read an interesting take on the ad on Penelope Trunk’s Brazen Careerist, who sees it as an anthem to Generation X, a generation that has finally figured out that “what women really want is to be with their kids.” I dunno, I think maybe she’s reading a bit much into the two glimpses of the stay-at-home mom, who really doesn’t seem all that different from other moms-in-commercials. It’s certainly a refreshing change from last year’s “Man’s Last Stand” Dodge Charger ad which implied that all women were nagging harpies and that somehow driving a manly car makes up for the emasculation suffered by their husbands and boyfriends. So, yay, it’s pro-family, pro-stay-at-home-parent and pro-geek, but I don’t really see it as a total redefinition of family and work, as Penelope implies.

What I do see is something she missed: it’s a little girl in love with Star Wars.

Watch it again. Do you see any sisters around? That bedroom with the doll and pink bed certainly isn’t the parents’ bedroom, and it doesn’t look like there are any other siblings around.

Ok, so it’s not definitive proof — maybe there’s a sister we just don’t see, who doesn’t run out when her dad comes home. Maybe she’s at a friend’s house today. Or maybe it’s another bit of gender-bending and it’s a little boy who likes pink. But personally, I like to imagine that the story of Star Wars-loving Katie is continuing to make some ripples in the world.

GeekDad Puzzle of the Week: The AUSM Holiday Schedule – Solution 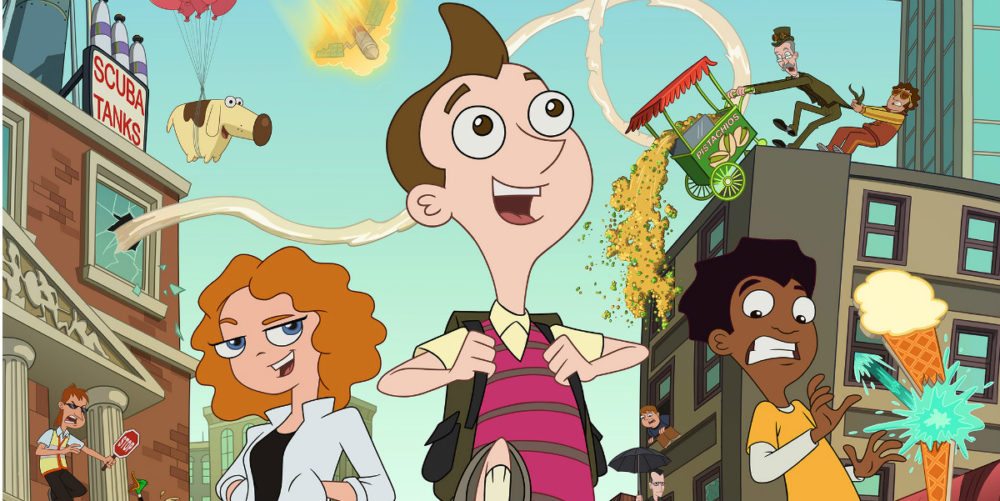 Giving the Geekling a Computer