Nerdy music is sort of my thing. So when I realized that a pair of prominent musicians had distinctly kid-friendly projects on tap February, it seemed appropriate fodder for the GeekDad community.

Veteran nerdcore (adjacent) rapper mc chris has long had a kid’s album in the works, and he recently went so far as to create an alternate version of his official site sans swears for the little ones. The album, entitled Marshmellow Playground, is set to be released later this month, and the project’s placeholder site currently boasts both the album art and a teaser track.

The second instance is the newly released children’s book When I Grow Up by the legendary “Weird” Al Yankovic. Inspired by the sage advice of Al’s own father and illustrated by Wes Hargis, it’s a whimsical tale of 8-year-old Billy, a young man with big dreams for the future. 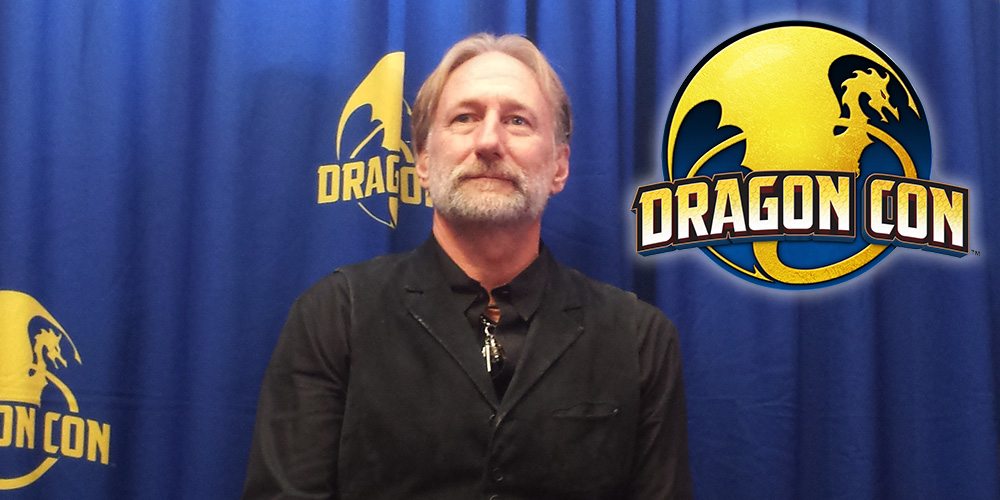