The Consortium of Genius – Music For Supervillains

If there is one thing I have learned from the geeky music meta-community, it is to always expect the unexpected. Perhaps no single element proves this point more aptly than the Funny Music Project, and likely no single FuMP act takes this concept to heart quite like The Consortium of Genius.

Famed for their rotating lineup of mad scientists and their frenetic live shows, The COG has been active in and around their native New Orleans for nearly 15 years. Fronted by its megalomaniacal founder Dr. Milo Thaddeus Pinkerton III, The Consortium of Genius has been spreading both mayhem and the good word of nerd music throughout its collective career. On 2010′s Music for Supervillains, however, the crew dropped all pretext that their music was somehow intended for the consumption of proper ladies and gentlemen. A love letter to the b-movie culture that inspires it, it is an album that unapologetically reps the music-loving malcontents that are The COG’s core constituents.

The project kicks off with an introduction from Milo before segueing directly into the phenomenal Cheap Trick-style power pop of “I Think Therefore I Rock.” From there the disc alternately presents hot new tracks and related bridging skits that paint the work as a proper concept album, complete with an overarching story concerning The COG’s continued plans for world domination.

The interludes themselves are intentionally cheesy and over-acted, playing up the band’s comical leanings. But even as they serve to aid the album’s overall cohesion they do occasionally distract from the power of the music itself. Still, as laughable as the plot (and the character accents) may be, the skit-to-song-setup usually succeeds. “Chapter 1,” for example, introduces Milo’s sister Dr. Formelda Hyde-Pinkerton, and its follow-up track “Lab Coat” is a jazzy number that showcases her sultry vocals. Likewise “Chapter 2” sets the stage for ’80s throwback “Evil is Fun” and so on.

Amid a tale of an experimental zombie serum and a malevolent double-cross, fans new and old are treated to The COG’s trademark genre-hopping. From the heavy bottom end of “Too Many Atoms” to the boogie-woogie-by-way-of-Rocky-Horror joint “Science Fight,” The Consortium displays a mastery of styles as disparate as metal, pop and electronica. One minute it’s the Duran Duran-esque “Lab Girl” and the next the punked-up hoedown that is “Zombie Apocalypse BBQ.” In short, Music for Supervillains offers a nigh endless parade of distinct musical flavors, yet it still manages to remain genuinely consistent with regard to quality.

The spoken-word 7th chapter bridges the gap between the first and second acts once again with some help from Formelda’s treachery and her chanteuse stylings on “Everyone Dies (But Me),” but she’s not the only band member to share Milo’s spotlight. Take for example Dr. Harry A. Rachnid’s dense dance number “The Creep.” Admittedly, that’s not the album’s strongest showing, but its proximity to “Mallet of Metal” and “Big Bomb,” a hilarious pair of thrash tracks, helps to take the sting out.

In its waning moments Music for Supervillains only becomes more ludicrous with the band’s sarcastic take on “Free Bird” and the full gospel stylings of “What a Friend We Have in Cthulhu.” These serve as both prime examples of the concept’s absurdist leanings and as a pair of the band’s finest cuts to date. Unfortunately the album fizzles on closer “Farganargle” as well as the spoken ending to its increasingly hokey plot.

In spite of a few missteps The COG managed to impress me throughout this effort. Musically, they’ve never sounded tighter or more eclectic, and, though the storytelling falls flat a couple of times in the album’s narrative, the tale is ably supplemented by a bonus comic book adaptation.

A mishmash of styles and artists, Music for Supervillains: The Comic combines the lyric sheet format you’d typically find in more pedestrian liner notes with related comic strips and supplementary material. It’s an odd concept, to be sure, but one that certainly fits our science-minded antiheroes.

Music for Supervillains, like the Consortium itself, is a bit of an odd duck. Nearly six years in the making, it couples high-concept music with only the nerdiest of humor, and with rare exception it does it incredibly well. Though not exactly a family-friendly outing – there’s plenty of violence to go around, as well as a dash of innuendo – it represents a unique experience that I would suggest to any GeekParents (or their respective geeklings) with a love for the musical humor of “Weird Al” Yankovic, the surreal and sardonic slant of Monty Python or the dastardly dealings of Dr. Steel.

Besides, sometimes it’s fun to root for the bad guys! 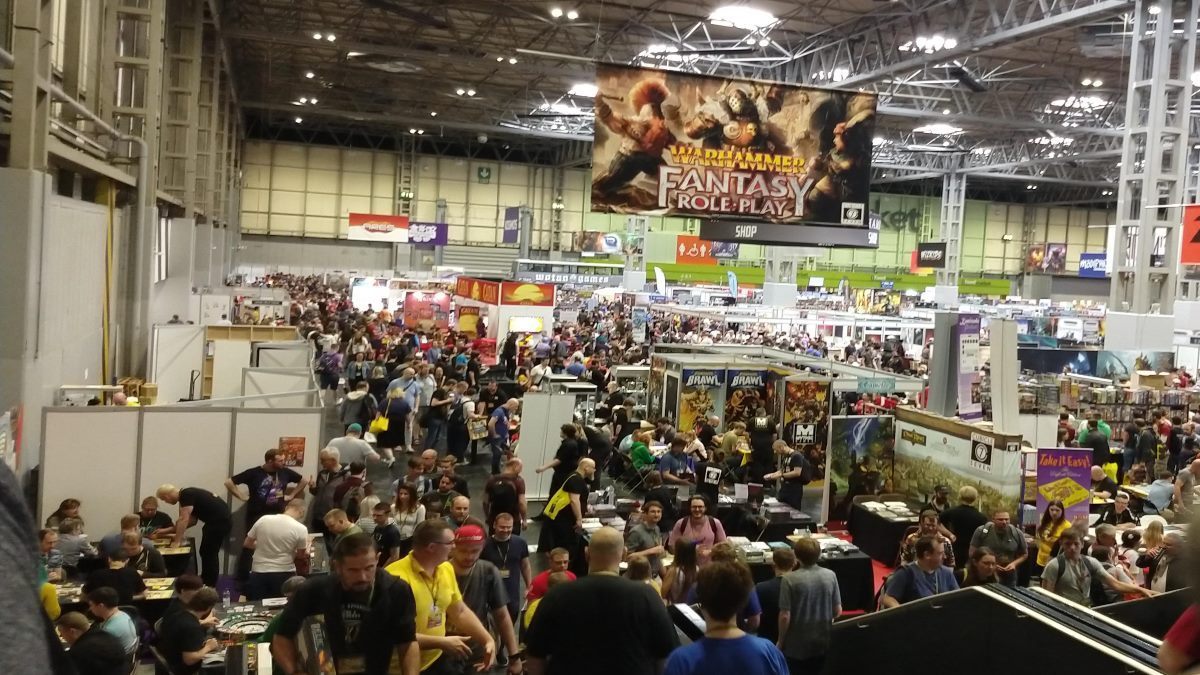