Even if you haven’t read any of them, you’ve probably seen or heard of the spate of books adding some sort of legendary monster to classic works of literature. The trend of course began in 2009 with the publication of Pride and Prejudice and Zombies, which was a huge hit and made publishers realize how easy it would be to take existing works of fiction that were in the public domain and simply add the horror element to them.

Of course, the trend rapidly became, as all such trends do, clichéd, mostly because the books being used as source material were such obvious choices. Here, then, is a list of our top ten suggestions for new stories in the same genre:

10. A Farewell to Arms – Kinda takes on new meaning if the main characters are zombies, doesn’t it?

9. Crime and Eternal Punishment – You think Raskolnikov had a hard time dealing with life after the murder he commits? Now suppose his victim became a zombie and pursued him even to his penal servitude in Siberia. Dostoevsky is probably rolling over in his grave at the thought, but the good thing about this kind of consideration is that rolling over in a grave is completely appropriate.

8. Vampire Catcher in the Rye – Holden Caulfield would have been much more interesting if he’d been a vampire. Of course, any change would probably make him more interesting.

7. Adventures of Tomb Sawyer and Hucklezombie Finn – You know how in Tom Sawyer, Huck and Tom watch their own funeral, and how in Huck Finn Huck fakes his own death to get away from his father? Well, what if they had really died?

6. How to Eat Friends and Consume People – Dale Carnegie’s famous book adapted for the zombie demographic.

5. Charlotte’s Giant Web – Sure, Charlotte is a friendly, helpful spider in E.B. White’s classic novel. But what if she were a giant pig-eating spider, writing that she’d eaten “some pig” and found it “terrific?”

4. To Kill a Mockingbird Again – Yeah, I know, there’s no actual mockingbird in the book. But what if there were a giant, zombie mockingbird terrorizing Maycomb? That would be freakin’ awesome.

3. Lord of the Giant Flies – The only thing missing in this classic tale? Giant radioactive insects capturing and eating the boys, which works really well with author William Golding’s hints that there’s a nuclear war going on in the world.

2. Frankenstein (and His Perfectly Normal Human Son) – In which Victor Frankenstein’s marries and has a son, therefore never having the time or motivation to create his monster. You’ve got to change things up now and then in any genre.

1. Blood War: The Twilight novel where the REAL vampires show up – and kick Edward’s sparkly emo ass from here to Transylvania. (Yes, I know, the Twilight novels aren’t classics. But I just had to put this one in because it gives me a warm fuzzy feeling.)

(My thanks to Ken Denmead for suggesting the Catcher in the Rye and Frankenstein ideas.) 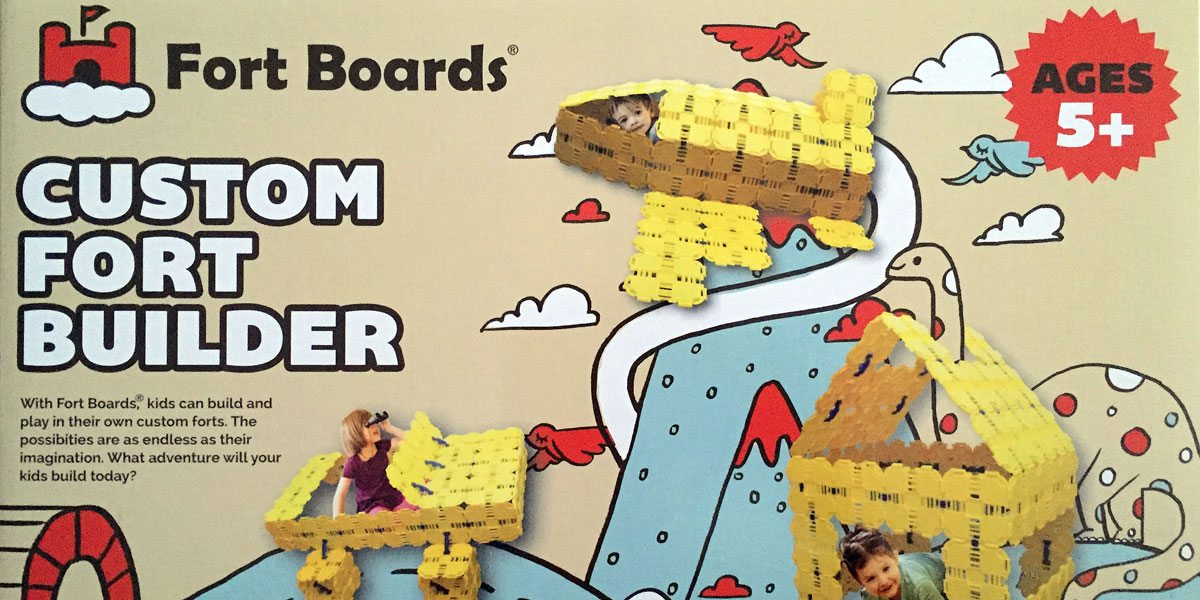