It’s not every day an email like this one shows up in your inbox:

Do you know someone who would be perfect as the next Discovery Channel Chief Shark Officer? Please help us spread the word.

That’s what I found in mine this morning, from an executive at Discovery Channel. So we’ve been discussing this amongst the GeekDad staff, and two points were brought up:

Here, then, is our top ten list of candidates for Celebrity Chief Shark Officer (it’s even fun to type!):

10. Richard Dreyfuss – He’s the sentimental choice. As the last surviving member of the three male leads in Jaws, it would be disrespectful not to include him on the list. But, while Dreyfuss is an excellent actor, he has always been somewhat understated, which is a fine thing in most jobs but not, I think, in shark officering.

9. Denise Cheshire – Not exactly a household name, but she earned her right to be on the list by playing the first victim in the original Jaws. While she hasn’t done much acting since then, she has worked as a performer with the Muppets and several animatronic movie creatures.

8. Eugenie Clark – Because it seemed like a good idea to have at least one suggestion that was completely serious. “The Shark Lady” is 88 years old now, so may not be up to the challenge, but she should at least be offered the chance.

7. Gordon Ramsay – Because he deserves some nice, easy shark film shoots after what just happened to him.

6. Dennis Quaid – He should do the job for free, as his reparations for Jaws 3-D. If you’ve seen it, you understand.

5. James Woods – He played a shark on TV, so he’s got experience! (Plus James Woods is just a very, very good actor.)

4. Henry Winkler – He’s the original shark-jumper, after all. Maybe he could even dye his remaining hair black, slick it back, and put on a leather jacket… Nah, nobody wants to see old Fonzie. As appropriate it might seem for Discovery Channel’s “Shark Week” to jump the shark, we have no desire to see that happen.

3. Richard Kiel – He played a character named “Jaws” who defeated a shark by biting it (in the James Bond film The Spy Who Loved Me). If anyone can keep a shark in line, it’s him.

2. Bruce Campbell – Because Bruce Campbell makes anything he’s in, even something already as great as “Shark Week,” better. And just imagine him calling out “Come get some… CHUM!” 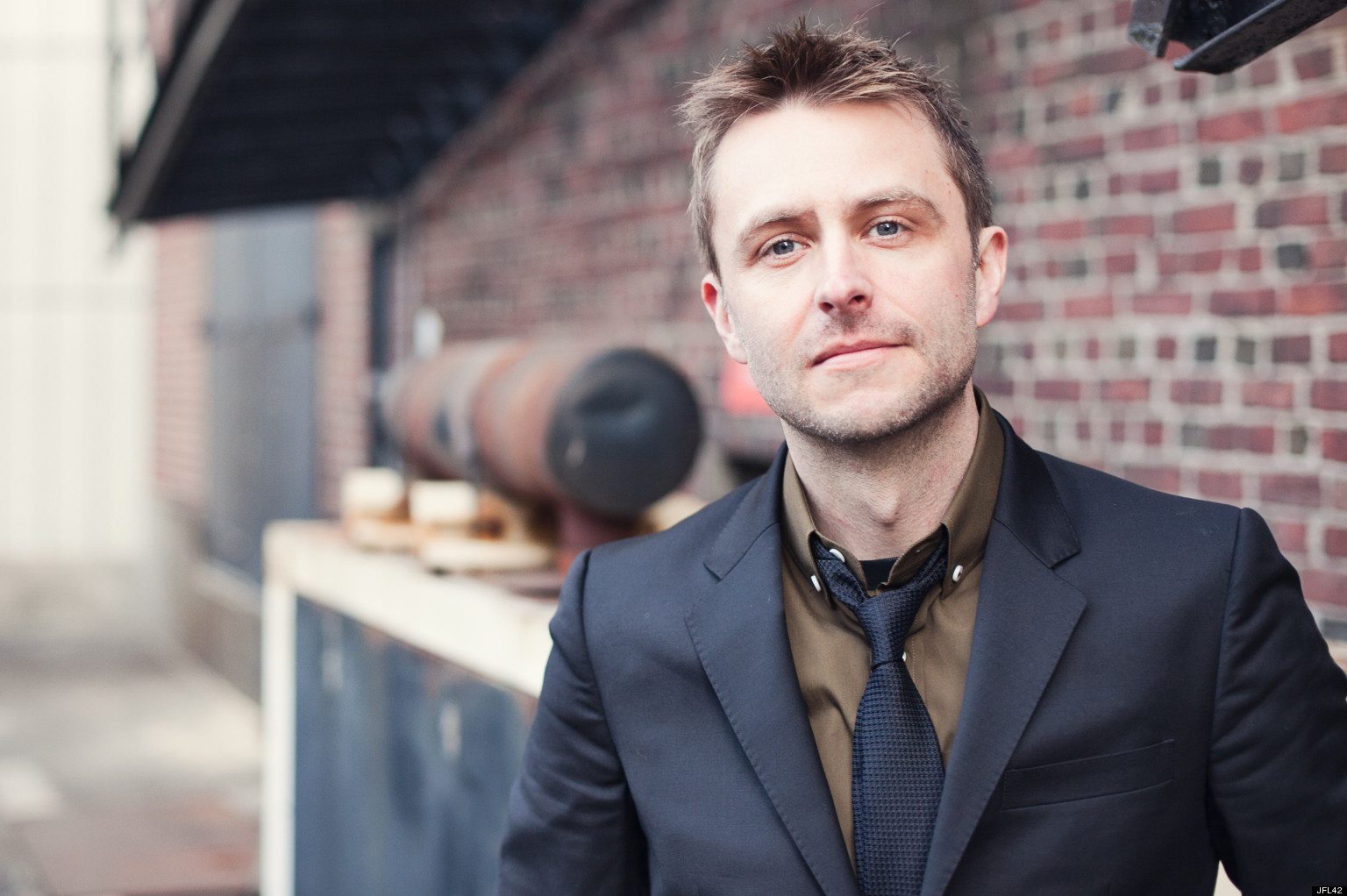