Reports are coming in that Anne McCaffrey, author of the famous Dragonriders of Pern fantasy series among many other works, has passed away at the age of 85.

McCaffrey helped pave the way for women writers in fantasy and science fiction, and was both the first woman awarded a Hugo Award and the first awarded a Nebula Award. Even in her 80s she continued to write, and over her lifetime produced a prodigious number of books and short stories. She was still answering readers’ mail on her website as of a few weeks ago.

Her influence on other writers, both male and female, and of both fantasy and science fiction, can scarcely be measured.

Rest in peace, Ms. McCaffrey. You will be missed.

McCaffrey died at her home in Ireland on November 21st shortly after suffering a stroke.

We Have a Winner for the Steve Thomas Poster Giveaway!

25 Ways to Simplify Your Life With Kids 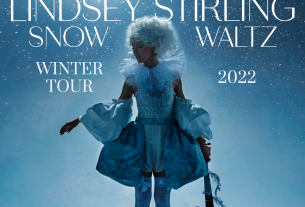