As of 7p Eastern (or midnight GMT), the Unix time clock reached 15000 days, a significant milestone in computing history.

Our many ways of calculating the passage of time (source: totalAldo)

Unix time tracks the time since January 1, 1970. We computer geeks are used to celebrating interesting second counts, but the days count is a rarer beast. According to the Day 15000 website:

The last time we turned a 5k mark (day 10000) was May 19th, 1997, nearly 14 years ago. Entire computing paradigms and the rise and fall of operating systems happen in less than that amount of time. You probably weren’t doing what you are doing now 14 years ago, Heck, you probably weren’t even on the Net 14 years ago. So its really time to celebrate the fact that an operating system design can last for not just 14 years, but 41 years.

Local parties are encouraged and planned to celebrate this milestone.

Since the last epoch, much has happened. Here is a snippet of life back in 1997: 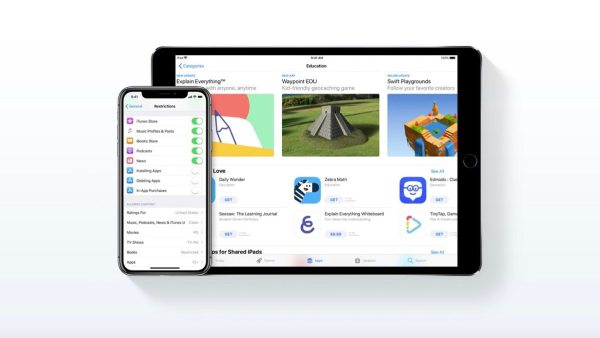