The best players of Magic: The Gathering that is…

The 2010 Magic: The Gathering World Championships is the culmination of the Magic year. Players from more than 50 countries will come together in Chiba, Japan December 9-12, to square off for the coveted title of “World Champion”.

Every year, Wizards of the Coast invites fans to experience an array of onsite activities including public tournaments, meet and greets with Magic creator Richard Garfield, Champion Challenge, Pro Tour Hall of Fame inductions, the 2010 Magic Online Championship, and much more.

What’s that? You do not happen to be in Japan? The rest of the world can watch the Top 8 on Saturday, December 11 at 8:45pm ET. The free webcast will be streamed live via wizards.com!

GeekDad Puzzle of the Week: The Tile Trial – Solution 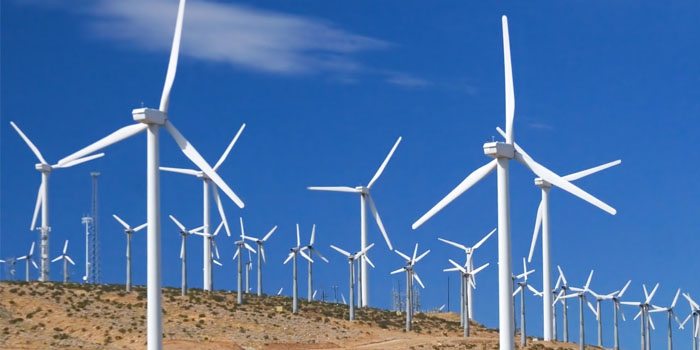