The power of photography plays a huge part in how we think about the Great Depression. For those of us who weren’t alive during that time, we only have what we’ve learned from others to go by. But one of President Franklin Delano Roosevelt’s New Deal programs, the Farm Security Administration (FSA), hired photographers who traveled around the country taking pictures of the impact of that particular economic crisis. One of the groups they photographed was children. From kids playing on the streets to those in school to those working on farms and even to those riding the rails, we have the FSA to thank for creating such a record of that era in the history of the United States.

The book Children of the Great Depression, which is aimed at younger readers, shows an excellent cross-section of photos from the FSA’s work during the Great Depression. The book tells the tale through very moving and meaningful photos along with plenty of fascinating text describing what life was like for children during that time.

The book starts out by going briefly into the origins of the Great Depression, including listing what some items cost, and how much people earned at the time, if they were lucky enough to have a job. Then the book dives into personal stories. It gives details and statistics of the Great Depression, and contains many quotes from children and youths who lived then, including quotes from letters that had been written to Eleanor Roosevelt, the first lady. Many people, especially women and children, wrote letters to Eleanor, begging for help.

The information and short first person stories and anecdotes show many different aspects of life for kids and adults in the Great Depression including housing, nourishment, schooling, farming, child labor, migrant workers, kids who rode the rails, entertainment and the recovery that happened during World War II. Kids (and families) became homeless, and some kids had to leave school. Division between the haves and the have nots widened, and many of the have nots had just recently been the middle class.

Many kids had to work to make money for the family. A lot of the kids in the photos look old before their time, looking like they’d seen more than their share of work and hardship. Child labor laws weren’t in full force, so sending your kids to work in the factory or in the fields was common practice. Also, some youths turned to odd ways to make money such as tree sitting and dance marathons. The great dust storms and hot and dry weather of the Dust Bowl only contributed to the devastation of the economy, as some of the photos show. It further depressed the economy and devastated farming livelihoods.

As I read through the book, I found that I just couldn’t stop reading. For those of us who didn’t have to live through those years, it’s so important to understand them. I was also reminded, though, that while prosperous good times don’t last, the bad ones don’t either. Many of the photos show the extremely poor conditions under which the children and their families had to live. This made me very thankful for our own too-small accommodations. At least we have running water, electricity, solid walls and heat.

The Great Depression wasn’t all destitution, though. Entertainment reached a new high in the 1930s. Shirley Temple, Gone with the Wind and The Wizard of Oz were all popular. Serials and radio were all in their hey day. There was almost as much variety on the radio back then as we have now on television, including a large amount of children’s programming. Of course, there was also plenty of entertainment that didn’t require a lot of money. Kids played jacks and marbles everywhere during this time. Then, with new safeguards in place, we eventually climbed out of the Great Depression with the help of the necessary industry for the World War II effort. Finally, there was work for people who sought it.

By reading Children of the Great Depression, children can learn their place in history, seeing what kids their age did, how hard they worked and how they lived during one of the toughest times in the history of our country. But this book isn’t just for children. Grownups will get just as much out of it, or more, since we can more fully grasp what these children and their parents went through. It also helps to put our current economic crisis in perspective.

The people who were children during the Great Depression, for those who are still among us, are in their later years. If you have an opportunity to speak with any of your older family members about what life was like during this time, please, take advantage of the opportunity while it is still there. Also, feel free to share your story or your family’s story of life during the Great Depression in the comments.

While not a thorough study into the lives of children during the Great Depression, this book gives us and our kids a clear look into many ways of life during that time, through the eyes of the children and adolescents who lived through it. Read and share this book with your children so they will learn about such an important part of our fairly recent history.

Children of the Great Depression won the 2005 Golden Kite Award for Nonfiction, and retails for $10.99. 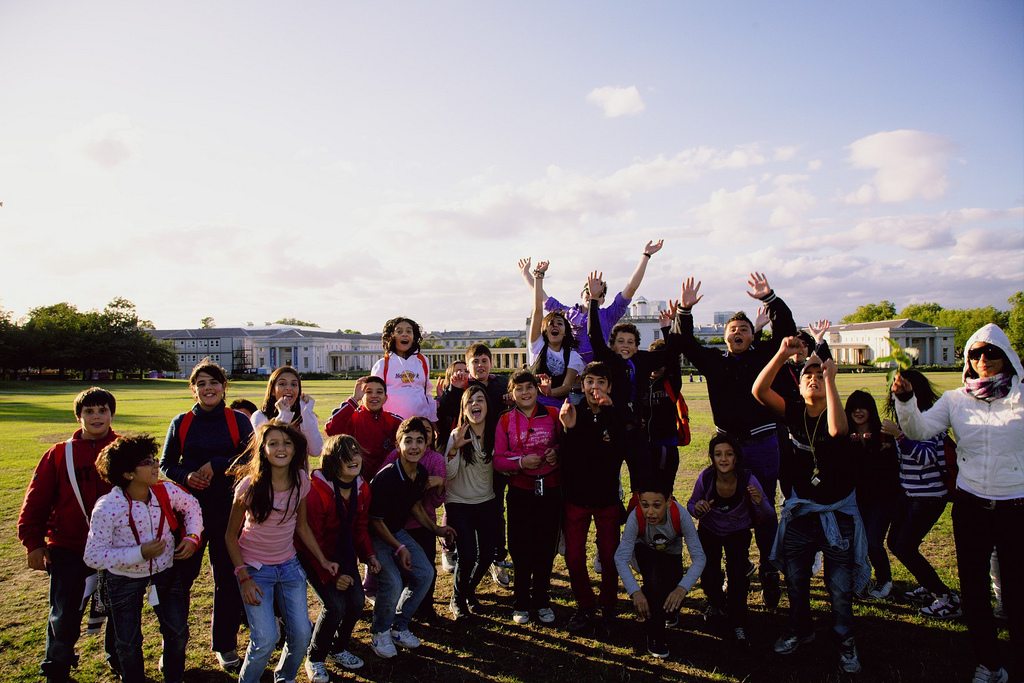 11 Things Parents Ought to Know by Now

GeekDad Book Event at The TechShop Menlo Park This Saturday