Last Friday, Google announced the availability of a new free visualization tool called “Google Books Ngram Viewer.” The viewer is an outgrowth of their Google Books project, using data derived from scans of many thousands of books to compare the usage of different terms over time. Since I always enjoy playing around with a fun free web app, I spent some time Friday and on the weekend just plugging in words as they occurred t0 me. At some point it hit me that this would be a great tool for analyzing one of the great debates of our time.

I refer, of course, the deep philosophical argument over the definitions of “geek” and “nerd,” with “dweeb” and “dork” sometimes thrown in for good measure. I’ve written about the subject before on GeekDad, but that was mostly based on opinion — what would be revealed on looking at cold, hard numbers?

I started by just plugging in the two chief terms with the tool’s defaults, and was momentarily astonished by a brief surge in both terms in the early 19th century. Drilling down into the actual data there, though revealed that the vast majority were OCR errors, misreading “geck” (which used to mean “fool,” and is a possible etymological ancestor of “geek”) or “need.” I did discover that there evidently was an ancient Persian game called “Nerd” that came about around the time that chess did, though alas details were scant. Regardless, it was obvious I needed to restrict the analysis to modern usage.

Changing the time frame to 1970 – 2008 (the latest year available), I was surprised at how clear the results were. Usage of each term was about the same until 1980 or so, when “nerd” took off and consistently outdid “geek” until around 1994, when “nerd” leveled off while “geek” grew. Then in the 1998-9 area, both terms grew rapidly, but “geek” clearly outstripped “nerd,” taking the lead as of 2000. The decline in both terms beginning in 2006 is, I expect, due mostly to Google’s database not quite having caught up to the point where it can be considered representative — though I intend to analyze the raw data (which Google helpfully provides) to see for sure (Throwing in “dweeb” and “dork” doesn’t really provide much illumination. The former is flat at 0 until 1987, at which point it rises a bit, but doesn’t get very high before it levels off again. The latter fares better, but still pales in comparison to the two chief terms.)

Without drilling down into the raw data it’s hard to know for certain what was responsible for the trends. I suspect that the divergence in 1980 has something to do with the rise of the personal computer, and that the acceleration of growth in the late 1990s is due primarily to the internet becoming mainstream.

Please do play around with the tool yourself, and leave a comment with anything interesting you find. You might particularly want to try changing the corpus from which the tool derives its data. For example, if you run the same search I did to generate the above chart, but switch the corpus to American English, you can clearly see “geek” overtake “nerd” about a year earlier, due to the latter term staying mostly flat between 1994 and 2001. You can also see the growth of “nerd” accelerate right around 1984, which I can only assume is due to the film Revenge of the Nerds hitting theaters.

You’re bound to find something interesting just by playing around with it. Besides, how appropriate is it to use a geeky tool to analyze the term “geek?”

Things to Do on the Way to the Moon 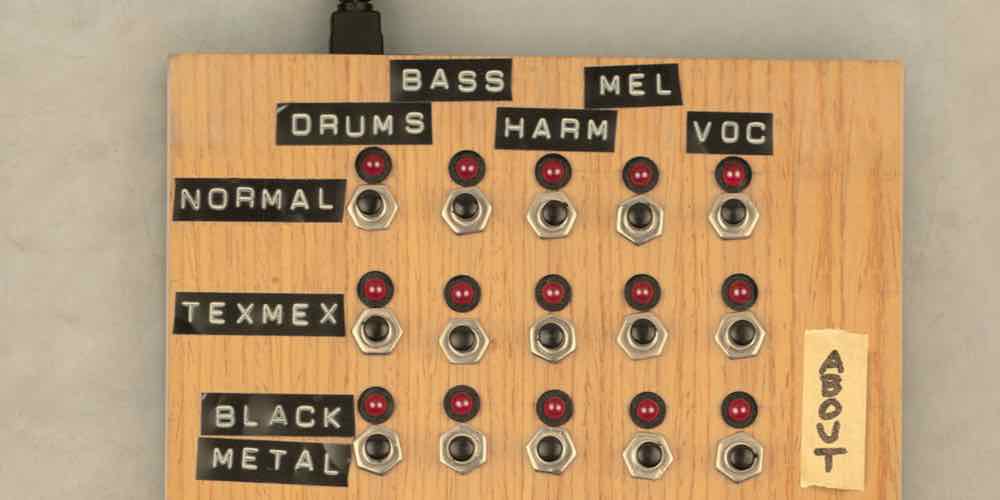