It’s harder than you might think to pick which bacon project to try next. I don’t want to do something too commonplace, because then why would you want to read about it? And of course I’m more inclined to pick a project that at least sounds potentially tasty, because I’m the one who’s going to try it.

The extreme bacon pancakes of my last Great Bacon Odyssey article of a few weeks ago were very well received, so I thought something else breakfast-related might be fun — but what? If bacon works well in pancakes, what about another sweet breakfast food? Waffles seemed too similar to pancakes, but what about French toast? Yes! I would make French toast stuffed with bacon.

I decided that, for a proper proof-of-concept, I needed to use plain white bread, so that the bacon and the batter were the only sources of actual flavor. And because it’s virtually impossible to cut a pocket in a slice of generic white bread, I figured the best solution would be to simply use two pieces of bread with bacon in between them, and use the batter as a sealant.

And so it was that I fried up four pieces of bacon (regular old smoked supermarket-brand — good but not so amazingly good it’d be a shame to waste it should the experiment fail) on the griddle. I poured off most of the rendered fat, so there’d be enough left to cook the French toast but not so much that it’d slosh over the sides of the griddle while cooking it (because grease fires are generally considered bad things).

I made a nice French toast batter with one egg, about ¼ cup of half-and-half, a dash of cinnamon, and a few drops of vanilla extract. I put one bread slice in the batter for a second, just on one side, then held it by the dry side while I applied pieces of the cooked bacon to the wet side (broken up by hand). I then dipped the other bread slice in the batter and applied its wet side to the first slice’s now-bacony wet side. I then soaked up the rest of the batter with the two (relatively) dry sides of the bread now on the outside of the squishy sandwich, and put it on the griddle.

It started to fry up very nicely, but I knew just frying wasn’t going to do it, because of the batter on the inside. I turned the oven on to 300 degrees (Fahrenheit, of course), and, after frying both sides as much as I dared without burning it, I popped the griddle right into the hot oven. I gave it about six minutes and pulled it out — it looked and felt done, so I decided it was eatin’ time. On a plate and to the table it went, where maple syrup (grade B, for best maple flavor) awaited it.

The verdict: Delicious. Absolutely wonderful from the first bite to the last — good enough to make me wonder why this wasn’t the only way everyone (who could eat bacon) always cooked French toast. My lovely wife Jen tried a piece and christened it “like the best Monte Cristo ever,” and since she loves Monte Cristos, that’s high praise indeed.

Having achieved a successful proof of concept, I now intend to extend the experiment this weekend. I have a plan to take this, like the pancakes, to the extreme. You’ll just have to come back to GeekDad next week to find out how.

(While I had the idea for this particular project independently, I looked through all the suggestions readers have sent me and discovered that a woman named Kathryn Meyers did indeed send me this idea about a month ago. Check your inbox for a gift certificate for $25 to ThinkGeek, Kathryn — and keep those ideas coming, everyone!)

See the Flickr set of the whole process. Read all the Great Bacon Odyssey articles. 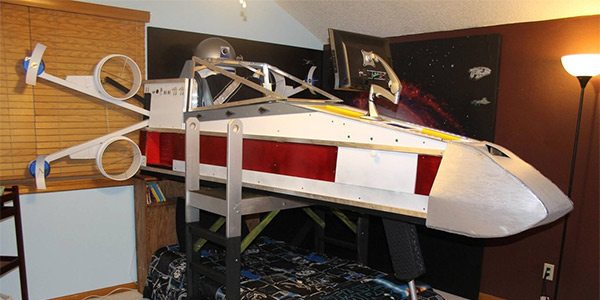 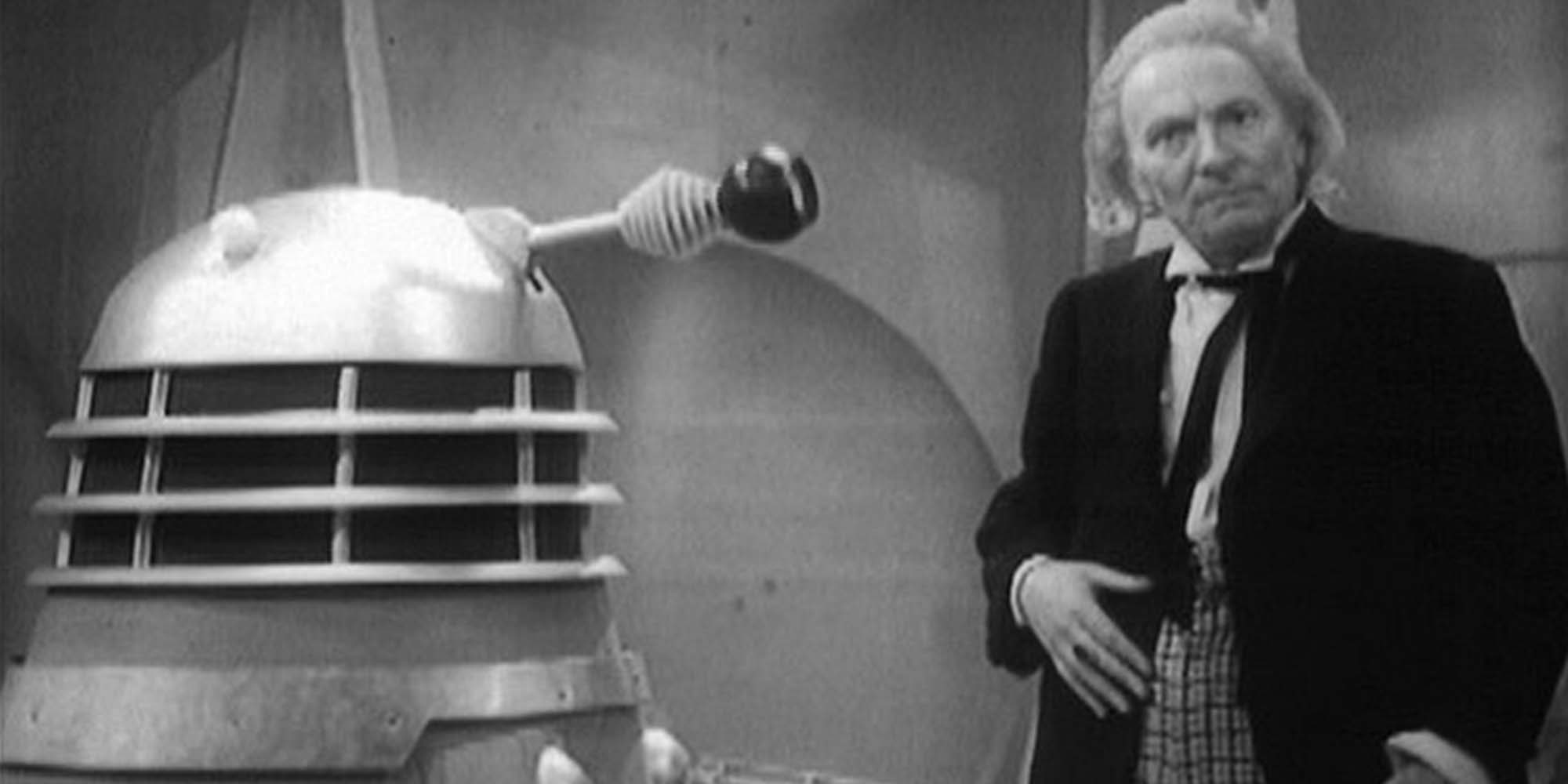 Doctor Who Rewind – “The Daleks”