Earlier this year, I reviewed a video game based on the popular Zhu Zhu pets toys. My daughter enjoyed the game, so when the company approached us to review their new Kung Zhu Pet Battle Hamsters, I agreed.

As an adult, I’m not sure what to think of them. They’re furry little hamsters that came with battle gear like armor and guns. They have sensors that prevent them from running into walls and other obstacles. And they make a lot of noise. There are chips, burps, what sounds like a fierce noise and a bunch of happy sounds.If you have more than one, they’ll respond to each other when in proximity. Like, say, during a battle. With toys, I usually want to wait about a month before reviewing them because so often a toy seems perfect for a week and then is forgotten. But the twins really liked them and for more than just a week.

The cats were less certain. One chased a battle hamster all the way down our lengthy upstairs hallway, never quite sure whether their prey was going to turn on them. When it became clear that the hamsters weren’t intimidated, the cats gave up.

Victory went to the battle hamsters!

The toys are relatively inexpensive at a price of approximately $10 for individual toys, but if you really want to see the toys at their battling best, you need the Kung Zhu Battle Arena. Those are $29.99 each. I also suspect if your kids are like mine, they’ll soon want a whole collection for the big battles. 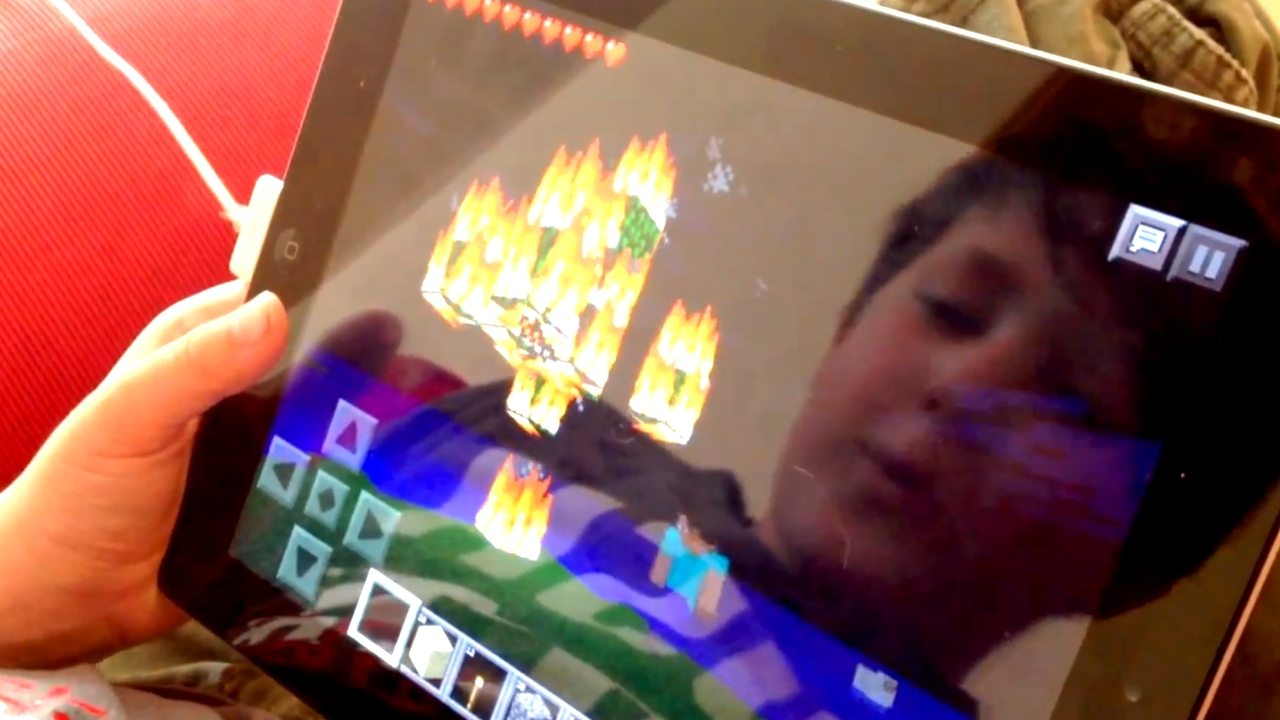