With the news of Wonder Woman’s new costume and direction, I had to buy a copy of this anniversary issue. Like most anniversary issues, it’s a celebration of the character, including stories from creators past, present and future. As an added bonus, #600 also includes an introduction by former Wonder Woman Lynda Carter.

As a capsule look at the character, it’s nicely done. As a glimpse into the new storyline that J. Michael Straczynski is planning to make the character relevant to this century, it was less than convincing to me. There are five short stories that touch on nearly all eras of Wonder Woman, along with a number of pinups by the best artists working for DC comics. At the end is an eight-page preview of the relaunch of the character.

The first story, written by Gail Simone with art by comics legend George Perez, is an old-fashioned battle royal with Wonder Woman leading an army of the newest DC superheroines. It’s a real treat to see Perez not only draw Wonder Woman again but to also have his version of the newer characters. The heroines’ reaction to Wonder Woman leading them is similar to the reaction many heroes have to Superman or, at Marvel, to Captain America. If Wonder Woman calls for assistance, you come.

My favorite story, written and drawn by Amanda Conner, is a cute tale of how Wonder Woman solves the loneliness of Power Girl’s cat. “You’re his favorite possession,” Diana informs her friend. As a cat lover, I couldn’t help but smile. Louise Simonson’s story showcases a Wonder Woman/Superman team-up with art by Edwardo Pansica and Bob Wiacek, and there’s a short preview of the character’s new direction by Geoff Johns.

Stracyznski’s tale, with art by Don Kramer, is about the “new” Wonder Woman. It opens with a street fight between Princess Diana and some anonymous goons after her for unknown reasons. This Diana has been raised in man’s world by the few Amazons who survived the destruction of Paradise Island. The story hints that this alternate reality may be a test of the capricious gods and features a main character who’s definitely different from the one being celebrated in this issue. The alternate version is more headstrong, younger and seems a little more akin to characters like Huntress than Wonder Woman.

The costume looks fine, though I’ll argue that Wonder Woman is not so much wearing pants as she is wearing painted-on tights. I’m not sure what to think of the story as yet. Translating the Greek legend “Oracle” into a homeless/street person who wisecracks about gum didn’t work for me, though I understand the idea behind shifting the Greek mythology to a more urban environment. This new direction may turn out to be a good story but the goons and the ominous enemies, as well as the mysterious need for Diana to “be ready,” didn’t strike me as terribly original.

This is an excellent introduction into what makes Wonder Woman a cool character. My kids all loved the cat story and they enjoyed the big battle at the beginning. They also loved some of the pinups, especially the one by Adam Hughes.

If you have any fondness for Wonder Woman, this is a nice visit with the character. The talent on this book is absolutely top notch and it’s worth the cover price alone for the full page pin-ups by Adam Hughes and for the double-page spread by past Wonder Woman writer Phil Jimenez.

I have to say the Adam Hughes pin-up. It just nails who Wonder Woman is in one clear image.

There’s a preview of the issue over at DC Comics, featuring all the variant covers and the first part of Simone and Perez’s story. The issue itself also contains interviews with Jim Lee, who designed the new look, and Straczynski. 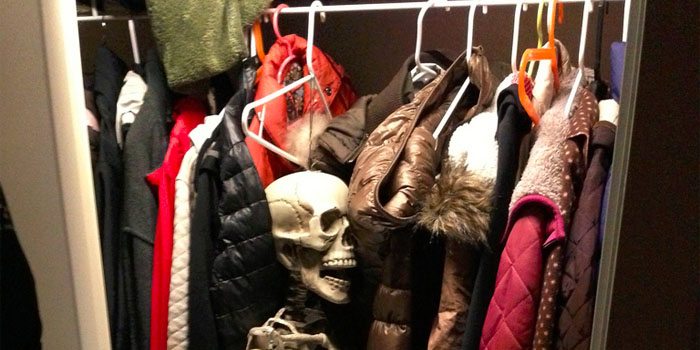 Make Your Own LED Rebel Blaster