Entering the third week of my Great Bacon Odyssey, I started to wonder when I’d come across something where I could definitively say that it had been improved by the addition of bacon. So far the best I could say about anything I’d tried was that it hadn’t been hurt by the infusion of bacon (or at least bacon flavoring). This is my sacred geek quest: to review as many bacon-related items as I can, so you don’t have to.

Starting this week, I have some help, from the always-awesome folks at ThinkGeek. When they’re not busy responding to ridiculous letters from the National Pork Board, they sell all sorts of wonderful merchandise, including a great many that involve bacon. They were kind enough to send me some samples to aid me on this quest.

Lest you think this arrangement may bias me in favor of the items, let me assure you that I remain committed to providing only my own unfiltered, unbiased opinions.

First up, Bacon Gumballs, made by Accoutrements, LLC. After my experience with bacon-flavored jellybeans, I approached this with some trepidation. It would certainly be difficult for the gumballs to approach that level of awfulness, I knew, and so I tried to put the memory of the jellybeans’ taste out of my mind as I sampled a gumball. So, what did I find?

Ingredients: Your basic (non sugar-free) gum ingredients, really, except for “Artificial Bacon Flavor.” It’s hard to know if it’s a good thing or a bad thing that the bacon flavor isn’t authentic, because we’re talking about gum here.

Appearance: Small, brownish-red balls. If I hadn’t known better, I might have thought them to be cinnamon-flavored based on their appearance.

Smell: Almost identical to that of the Bacon Beans, which is to say a kind of mixture of smoky and sickly sweet. Definitely did not make me more excited to try them. This is the kind of sacrifice I make for you, our readers! My actual reaction to the Bacon Gumballs. Photo: Jen Blum

Taste: Just awful. How in the world anyone thought this was something people would buy for the privilege of putting it in their mouths, I have no idea. The taste is the littlest bit better than that of the Bacon Beans, but any improvement is considerably mitigated by the fact that you’re supposed to keep it in your mouth. At least with the Bacon Beans, you only had to taste it for as long as it took to chew and swallow it. I spat it out after tasting it for about five seconds, so it’s just barely possible that the taste gets better after a little while. There are limits to what I’m willing to put my taste buds through for the sake of science, though, even on a sacred geek quest.

Worth the Money?: If someone gives you a tin of these, do what I’m planning to do: dump the gumballs and save the tin — the art on it is amusing. At $3.99 for a tin of 22 gumballs, the retail price works out to about 18¢ per gumball, which is at least 18¢ too much.

Next up, Bacon Pop by J&D’s. This is from the same company that made the Bacon Salt that I tried last week, which wasn’t bad on popcorn. And the popcorn, unlike the salt, doesn’t have any MSG in it, so I could try it without having to worry about getting a migraine. I didn’t have terribly high hopes for it, but I at least figured the popcorn would be decent.

Ingredients: It’s a little odd to see something that claims to have “natural and artificial bacon and butter flavors,” yet is marked as Kosher-pareve. Apart from that, there wasn’t anything on the ingredients list you wouldn’t find on pretty much any other box of microwave popcorn.

Appearance: The bags are decorated with bacon-esque brown and white stripes, which is clever. The popcorn itself looks like, well, popcorn, with little black pepper-like flecks on it.

Smell: Awesome! If I hadn’t known better, I would have sworn there was real bacon cooking in my microwave. I don’t know how they pulled off this sorcerer’s trick, producing a smell virtually indistinguishable from that of authentic bacon, without a single porcine ingredient, but pull it off they did.

Worth the Money?: At $4.99 for three normal-size microwave popcorn bags, it’s a bit steep. But I wouldn’t feel swindled if I’d spent money on it: the smoky flavor is really very nice, and complements the corn and salt flavors well. And the smell really helps a lot, too — it might even be enough to convince your tongue that you’re really tasting bacon.

In addition to providing the test subjects for today’s post, the hoopy folks at ThinkGeek have created a special discount code for those who’ve read this far. Enter “BACONDADS” in the promotion code box at checkout for $10 off an order of $40 or more!

As before, please keep those suggestions coming! Next time I plan to try a recipe or two using actual bacon, and possibly a bacon-related non-food item. Stay tuned!

Read all the posts in the Great Bacon Odyssey series. 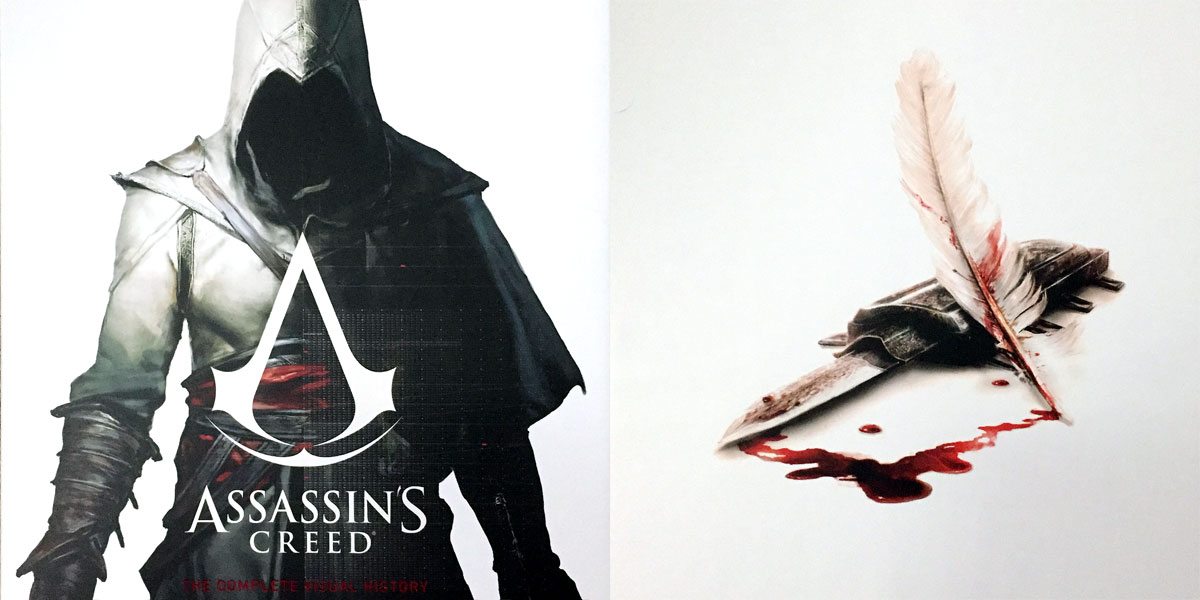