Google announced several weeks ago they were going to select a city for a high-speed internet pilot. Several cities have done some crazy things to woo the Googleplex to their neck of the woods. Some are pretty funny, and it seems, why should politicians have all the fun?

Then, thanks to yesterday’s great post by Curtis Silver referencing that his hometown of Sarasota, Florida has chosen to rename itself to Google Island, Florida (presumably Google, Florida was a bit too much like Kansas)

So, this made me wonder… what could our current places of residence possibly be re-named in a bid for Google high-speed internet?

I live in the Milwaukee, Wisconsin area – we, well Wisconsin, just got named as part of “the beer belly of the United States.” It got me thinking…

I’m now proposing that Milwaukee change it’s name to (drum roll, please…) Beer Googles, Wisconsin. Mayor Barrett, please, when talking to the media on this change, make sure to have my last name spelled correctly…too often they don’t have the second E in my last name. This is where you know your city/town/village/hamlet best – so leave us a comment on what a Google-ized hometown name would be where you live. 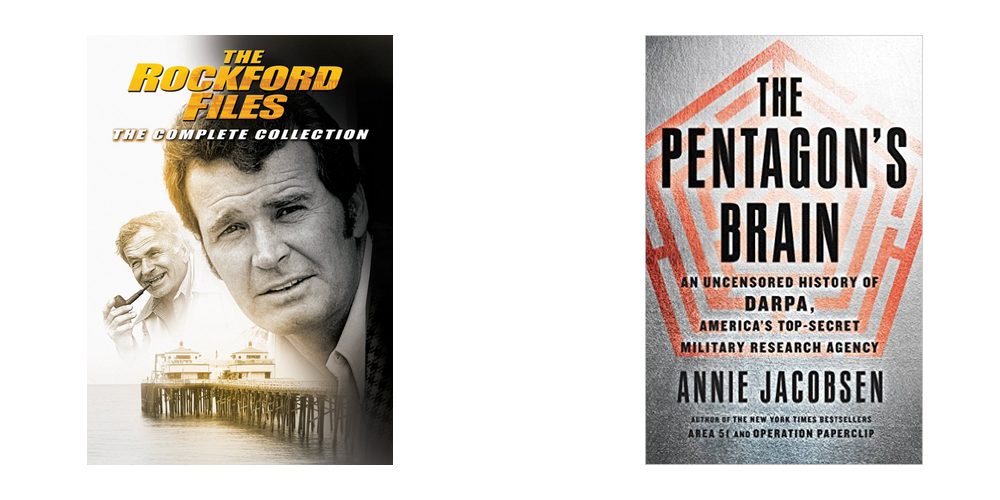