During a recent trip to the comic book store, I came across the first volume of the TPB of this little gem, Age of Bronze: a Thousand Ships. It’s Eric Shanower’s retelling of the Trojan War legend. Volume One begins with Paris’s discovery that he is, in fact, the son of King Priam of Troy. It ends with Achilles joining the massive Achaeon army gathered by High King Agamemnon of Mycenae to punish Troy for Paris’s abduction of his sister-in-law Helen.

This comic oozes historical accurancy from every pore. From the non-Hollywood look of the Achaeans and the Trojans, to the clothing, the pottery, everything. There is actually a section in the back detailing Shanower’s research. That being said, this is not intended to be a history text book. It’s a story with supernatural elements. While the gods themselves do not make an appearance, some of the humans of the story do have visions which we readers know to be significantly prophetic. Shanower’s writing leaves the conclusion of where those visions come from up to the reader.

Shanower’s artistic style is very realistic. While I’m not normally a big fan of that, when giving us a highly realistic story like this, it works exceedingly well. One thing I like especially, was his shift into less realistic styles whenever a character tells a story within the story. A nice way of showing the imperfection of the story-teller. Additionally, Shanower’s scene transitions and paneling are all very effective.
The story itself is also expertly rendered. It isn’t all about the art or the accuracy. The character development is also wonderfully nuanced. Let’s face it, this legend has always been about competing motivations. Each character has reasons both grand and gritty for doing what they do. Shanower does not presume to conclusively say what the real reasons were, but instead shows us all of the forces present withing everyone’s lives.

This may well be one of the best comics I’ve ever read — and I’ve read more than a few. It’s really rare that you come across a work of historical fiction that’s so well researched without being dry. That takes so much from non-comic sources, and yet is an innovative work of comic art in and of itself. Shanower really went for the brass ring here, and got it.

Hold on a Second

This is not for readers of all ages. While there is little violence (presumably, that’s in later volumes) there is other adult content to be considered before passing this on to younger readers. The birth of Pyrrhus is rendered quite graphically, for example. There are also a few love-scenes which would have garnered an “R” rating from the MPAA (depending on which studio Shanower signed with, of course). For parents of teens, you might consider this acceptable. Otherwise, put it on the high shelf next to “Watchmen” and “Sin City“. 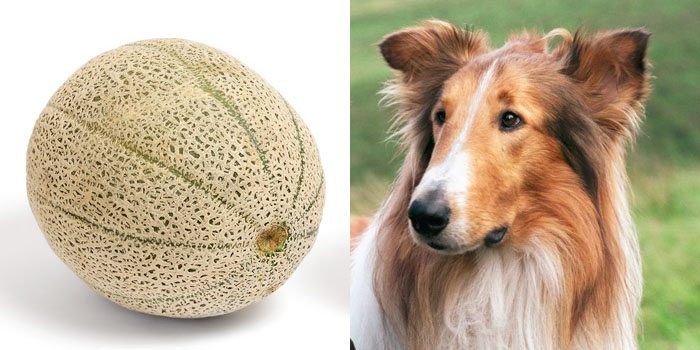 A Google-a-Day Puzzle for Apr. 7