Less than a week into 2010, I’ve already plowed through a pair of good science fiction reads and tagged a third on this year’s “can’t wait” list. And the best thing is, I get to blame my kid. I started Suzanne Collins’ The Hunger Games late last Saturday night, planning for a little wind-down reading before going to bed. My neck and wrists and back crackled when I finally got out of my chair at almost 3:30 Sunday morning, having been unable to keep from reading the whole thing in one sitting.

It’s been awhile since a novel grabbed me that fiercely.

Granted, this is a Young Adult book, so the writing’s not complex and it reads easily, but it was Collins’ story – one of a ruthless Capitol state which forces the children of its outlying districts to compete in annual battles to the death – which kept me in a constant state of “just one more chapter.” (At least until about two-thirds of the way through, when I realized I wasn’t going to be able to go to sleep without reaching the end.)

I managed to take a couple days to read the sequel, Catching Fire – good enough to have landed the number four spot on Time magazine’s list of 2009′s best fiction books – a more than worthy sequel and a middle act of The Empire Strikes Back proportions. The as-yet-unnamed third book in the series is set for an Aug. 24 release.

What made this experience all the more enjoyable was the fact that I hadn’t heard of The Hunger Games at all until just before Christmas – these books came to me solely on the recommendation of my 12-year-old daughter.

She’s been a reader for years, and while we’ve shared a good amount of geeky material like The Hobbit and the Harry Potter series, she’s also got a sizable pile of books that hold no interest for me. These two are the first ones she’s discovered and specifically brought to me with, “Hey, Dad, I really think you’d like this.”

That’s cool and rewarding enough by itself; that she was spot-on in her assessment is just extra layers of awesome. 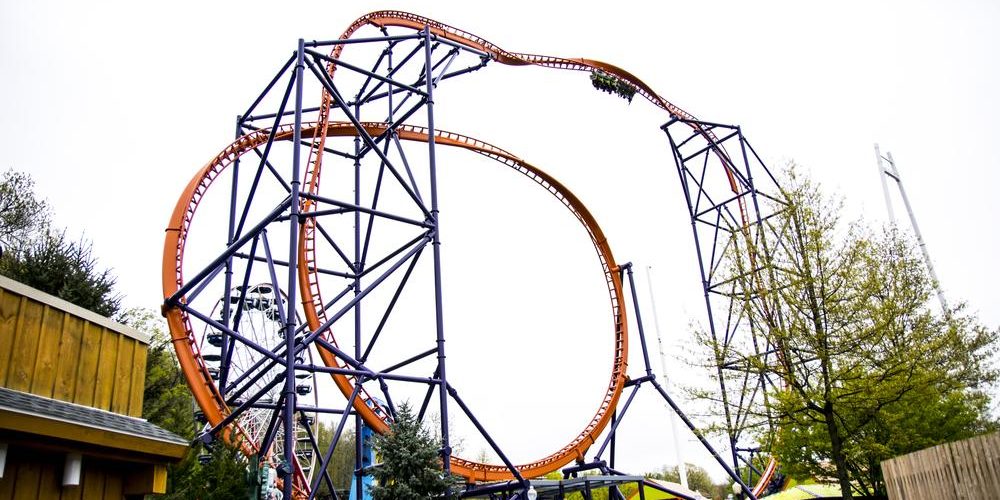