In this extremely unscientific but fun poll of our collective geek kids, we tried hard to keep it to what was new this decade. For movies, that mean Harry Potter was eligible, since all the films belong to this decade. And while the boy wizard was popular, the big winner was the collective output from one studio:

* Cars
* Finding Nemo
* Wall-E
* Monsters Inc. (aside, my daughter looked just like Boo at the same age. She adored the movie)
* UP (the whole family watched this just yesterday)

-All the Harry Potter movies, though my kids put in special votes for Goblet of Fire and the Order of the Phoenix, the latter for the duel between Dumbledore, Voldemort, and Harry.-Batman Begins (Corrina’s older son, 14, who says he liked it better than the sequel)

-Batman Begins (Corrina’s son, age 14). The first time I got my son interested in Batman.

-Iron Man (All of Corrina’s kids. A friend involved in teaching gifted kids told me this movie is the best depiction of a gifted child growing up that she’s ever seen. My kids just thought it was FUN.)

–Star Trek (Corrina and Ken’s kids.) This is the movie that got my eldest daughter, 16, to love Star Trek. It might have something to do with the movie being fun, fast-paced and the small matter of Kirk being hot.

–Coraline (Corrina’s youngest daughter, 10, and Dave G’s Daughter age 9) A young girl feeling neglected by her family travels to a fantasy world where it seems perfect. She quickly discovers perfect is overrated.

-The Princess and the Frog (Kevin’s son, age 9, and Corrina’s daughter, 10) A nice story about what’s important is carried along by old fashioned excellent animation. And we shed a tear for Ray and Evangeline.

–Are You My Mother? (Kevin’s son, age 6 … he insisted on including this)

–The Adventures of Sharkboy and Lavagirl (Corrina’s twins, 10, and Jenny’s kids, age 8 and 5) The critics didn’t like this but our kids loved it for the cool fantasy that made perfect sense to them.

–Dr. Horrible’s Sing-Along Blog (Jenny’s entire family) Worth it for Neil Patrick Harris. And for the clever songs that prove that, yes, a hammer is a symbol for something else. 🙂 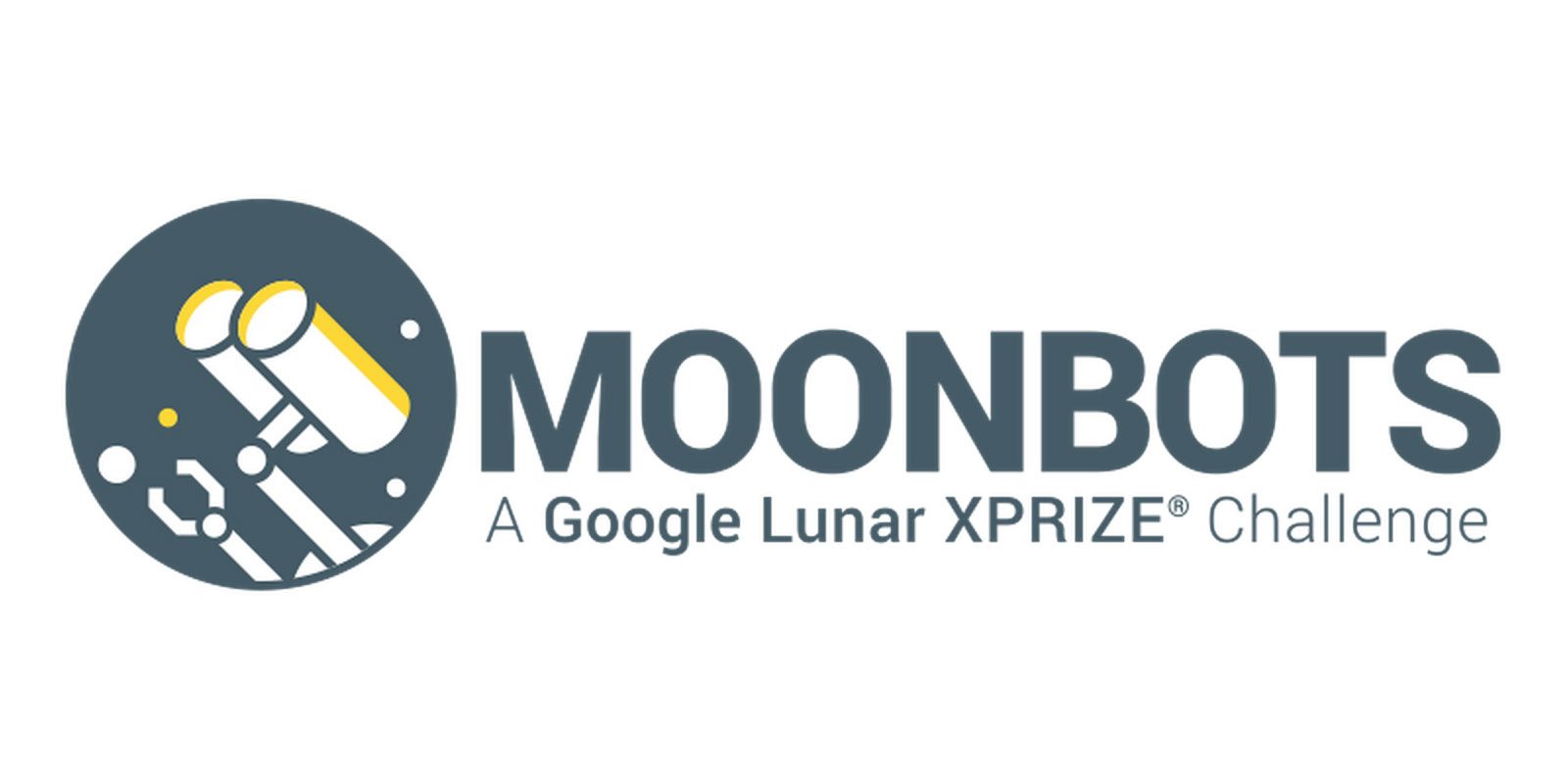