Is there water on the Moon? The NASA LCROSS mission has determined the answer to be a resounding YES! GeekDad has covered the LCROSS mission with an article prior to the LCROSS launch by Lonnie Morgan, a pair of articles on viewing what was hoped to be a visible plume from the impact by Dana Bostic and myself, and finally a follow-up to the impact about the process of data analysis and waiting for results. If you have missed all the coverage, the LCROSS mission impacted a spent Centaur booster into the Moon and captured data from the impact plume with the goal of finding deposits of frozen water. Today, the LCROSS team released their preliminary findings:

The argument that the moon is a dry, desolate place no longer holds water.

Secrets the moon has been holding, for perhaps billions of years, are now being revealed to the delight of scientists and space enthusiasts alike.

NASA today opened a new chapter in our understanding of the moon. Preliminary data from the Lunar CRater Observation and Sensing Satellite, or LCROSS, indicates that the mission successfully uncovered water during the Oct. 9, 2009 impacts into the permanently shadowed region of Cabeus c[r]ater near the moon’s south pole.

Congratulations to the entire LCROSS team! 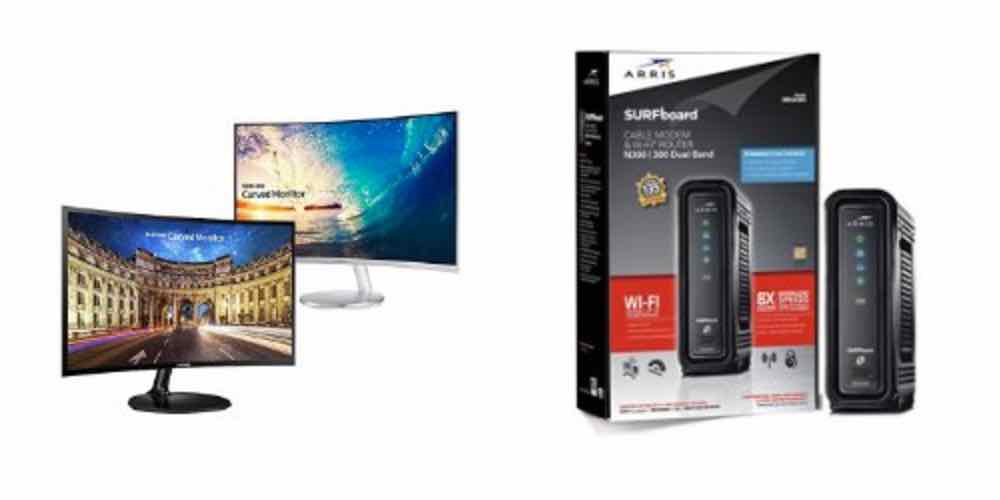 Save Big on Samsung Curved Monitors, Own Your Cable Modem With Today’s Daily Deals!