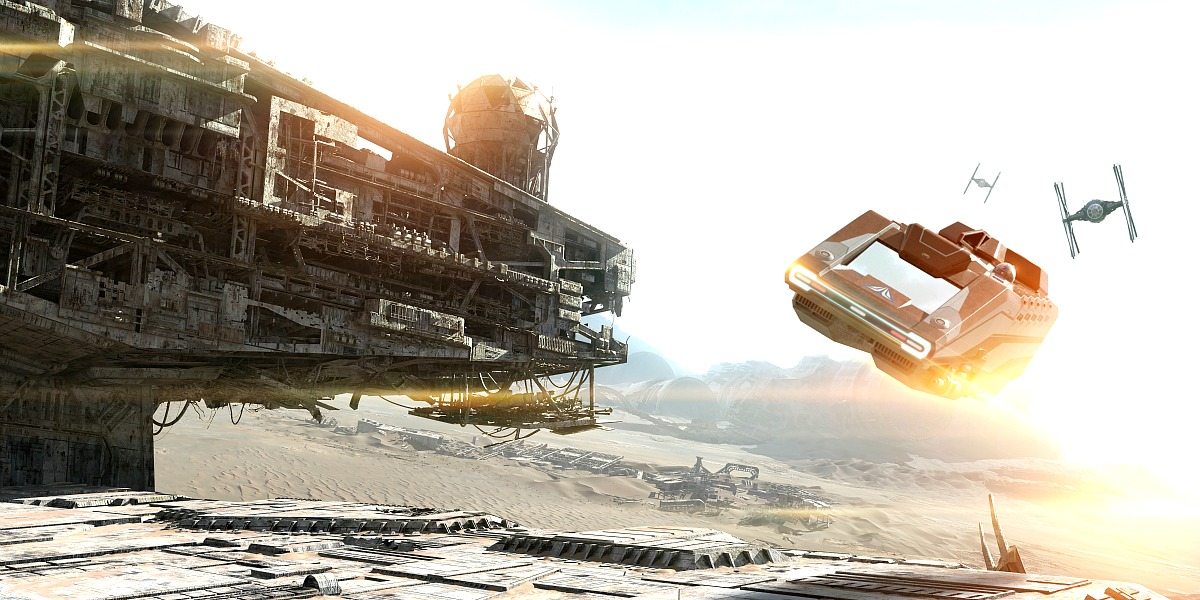 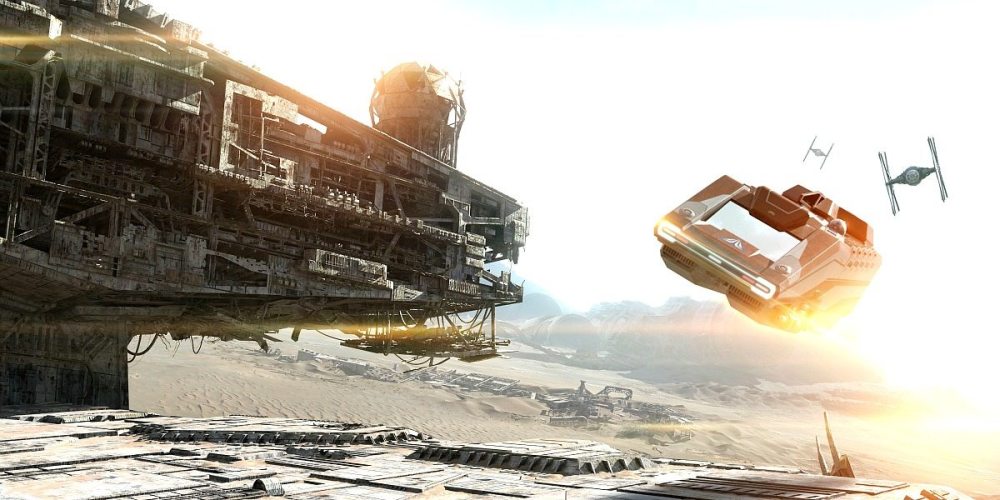 It is the holiday season, the season for giving, and (fantasy) football season–plus more sports than I can list. But that’s not all! This year there is something new disturbing the calendar, and that is Disneyland Resort’s Star Wars: Season of the Force. Yes, Star Wars has officially been given its own season at Disneyland, which is so much closer than a galaxy far, far away.

By now we all know that Disneyland is adding a Star Wars-themed land to the park, but in the meantime they have been kind enough to invite guests to experience the power of the Force in a temporary capacity in Tomorrowland (save the long time ago jokes).

Here’s what you should know: it’s very well done. This isn’t an overlay full of cardboard cutouts and trashcans painted to look like droids, rather it’s a series of really fun tweaks that immerse you right into the Star Wars galaxy. For instance, everybody’s favorite space coaster is now Hyperspace Mountain and it puts guests into an X-wing starfighter battle complete with a re-orchestrated soundtrack recorded with the London Symphony Orchestra (Earth).

I know, you can’t hear the soundtrack because I’m screaming like some nerf-herder, but, trust me, it sounded awesome.

Everybody’s favorite Star Wars ride, Star Tours–The Adventures Continue isn’t left out of updates. In fact, you might say that the continuing adventures are awakening, if that is what passes for humor on your planet, because new scenes have been added that are based on Star Wars: The Force Awakens. My favorite part of the new adventure was when we received a hologram transmission from BB-8 and for a few moments we got to witness a conversation between the newest Star Wars droid, our pilot C-3PO, and nosy navigator R2-D2, all while we were hurtling through space in a lost Starspeeder 1000, as one does.

The Star Wars Launch Bay (above) takes up the entire lower level of the Tomorrowland Expo Center (previously Innoventions, the top level will soon be Super Hero HQ featuring a bunch of Marvel fun, including Spider-Man!) and houses, among other things, one of the coolest Star Wars merchandise stores you will ever spend all of your money in. Also, you can meet Chewbacca, Boba Fett, or Darth Vader:

But what about the interactive Jedi experience, you ask? Will that continue? Yes. Yes, it will. However, it too has been updated and the new Jedi Training: Trials of the Temple will take younglings to an ancient Jedi temple where they will have the opportunity to test their skills against Darth Vader (like my son, who is now 12, did in the video below) or the Seventh Sister Inquisitor from Disney XD’s Star Wars Rebels.

In addition, the Tomorrowland Theater is hosting a short film called Star Wars: Path of the Jedi, that is a compilation weaving together the first six films with footage from Star Wars: The Force Awakens (nothing that isn’t already available in the trailers). It’s either a great recap of the films or a nice introduction, depending on your own personal life choices.

Lastly, everybody knows that an adventurer travels on their stomach, so there are plenty of Star Wars-inspired food items to please even the pickiest of eaters. Not only that, there is a BB-8 sipper cup and TIE Fighter popcorn buckets. There’s also this popcorn bucket which now serves as a bookend in my living room, because, obviously: 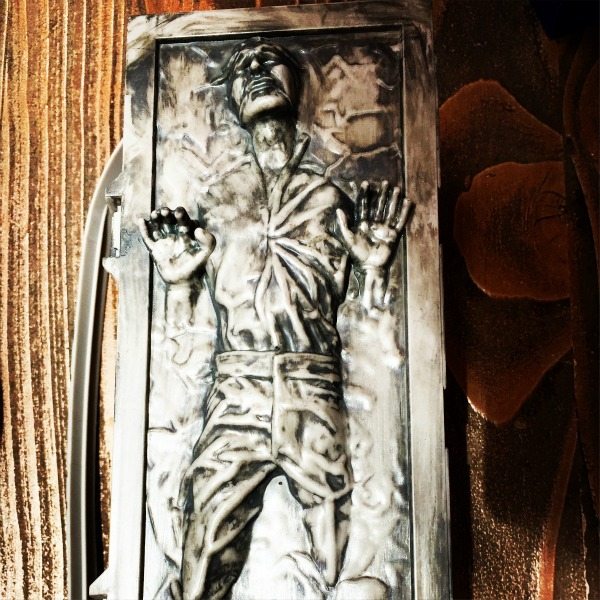 Star Wars: Season of the Force is now open at Disneyland Park and is included in the price of admission.

Do you plan to feel the Force at Disneyland? May the Magic be with you. (See what I did there?)

Note: I was invited press for a preview event of Disneyland’s Star Wars: Season of the Force and was allowed to bring my family. All opinions are my own.

Why Look For Droids When You Can Build One?