Though I wouldn’t consider my dad to be the stereotypical Mr. Fix-It, I do have a distinct memory from my childhood of building a radio with him from scratch. I was probably nine or ten. He had gotten a kit, and we put it all together ourselves. This was my first experience soldering. I had no idea what most of the parts were for, but that’s what the directions were for. Apparently we did it correctly, because the radio worked when we were done. Then I did nothing with electronics until freshman year in high school. There I learned about breadboards and circuit diagrams. Then in college I took a class in Electrical Engineering and learned a bit more. But since I didn’t go into a field involving designing or building electronics, I never touched that knowledge again. Until this year.

We’re doing Physics for our homeschool science this year. Despite my daughter being in just the third grade, I do tend to aim high with our projects and activities. I’m always pleasantly surprised at how much information she retains. So when Sparkle Labs offered to send me an electronics kit to review, I was very happy to say yes.

The Discover Electronics! Kit arrived with pretty much everything you need to build the circuits in the included project guide. The project guide has quite a number of things to build, starting from very basic going to more advanced. The idea of the guide seems to be to show you what all the parts do, so that you’ll eventually be able to design and build your own circuit designs.

When I opened the box for the first time, I was impressed at the organization. Each type of component was in a separate, labeled envelope, organized for easy finding. The box itself is covered with all kinds of information, such as resistor color codes, circuit diagram symbols and capacitor codes.

The recommended age range for this kit is 13 and up. I have to agree, because it was much too advanced for my eight year old daughter. It was a good thing to use as a first exposure to circuits, however. I was very happy that I had a little bit of background on the subject myself, though, because otherwise I wouldn’t have known exactly what to do, either. The guide shows you how to put the circuit together, but the directions are not extensive. If you really want to understand what is going on with each component, and feel confident to make up your own ideas, a companion guide on basic circuits would be very helpful. If you just want to set it up and see the pretty lights go on and off, then a companion guide might not be necessary.

The diagrams in the guide are as clear as possible, but they can still be hard to read. For those who aren’t familiar with breadboards, the holes in breadboards are lined up in a particular grid with certain holes connected to other holes. And the holes are very small. Putting something in the wrong hole can mean you’ve attached something to power that really needed to be attached to ground. So double check your placement when building these circuits. And don’t attach the battery until you’ve gotten the circuit completely hooked up and have checked your work.

A couple of things that we noticed pretty quickly are these: The kit doesn’t come with enough jumper wires. Technically there are enough, but not always in the right lengths. When a medium-short wire would be perfect, using a very long wire can be messy and more difficult. Also, it does come with a very large number of resistors for such a small kit, but the second project calls for six of one particular type, and only five are included. The project still works fine with five, but you have to take out a portion of the circuit.

As you move past the first couple of basic projects, the guide instructs you on how to create circuits in series or in parallel and how to compute the resistance for them. It also describes how to charge and discharge a capacitor. It then has several more projects explaining how to use the button, switches, potentiometers and other parts. Then a couple of projects using the 556 timer chip are explained. Some of the advanced projects at the end of the guide use many of the parts together. Once you know the basics of circuits and of using the included parts, try some of the fun activities in the very back of the guide to make a project box, a ghost or even something of your own imagining.

The kit comes in a sturdy box with a decent variety of parts including the breadboard, a timer, LEDs, diodes, resistors, transistors, power regulators, capacitors, a speaker, a switch, photoresistors, potentiometers, a button, a battery adapter, alligator clips, a 9V battery and some jumper wires. It retails for $49.99.

Wired: Well, it’s literally wired. But on top of that, it’s a (mostly) all-inclusive kit for building a wide variety of circuits. Great instructional value for junior high school or high school aged kids, or grown-ups that want to learn about circuits. Packaging is excellent, guide is as clear as possible. A good value for what you get.

Tired: Parts included don’t exactly match the projects, would be nice to have more jumper wires. A companion book on circuits would be helpful to have, perhaps with specific circuit assignments for students to build.

LEGO Star Wars: The Visual Dictionary Is a Bookful of Awesome 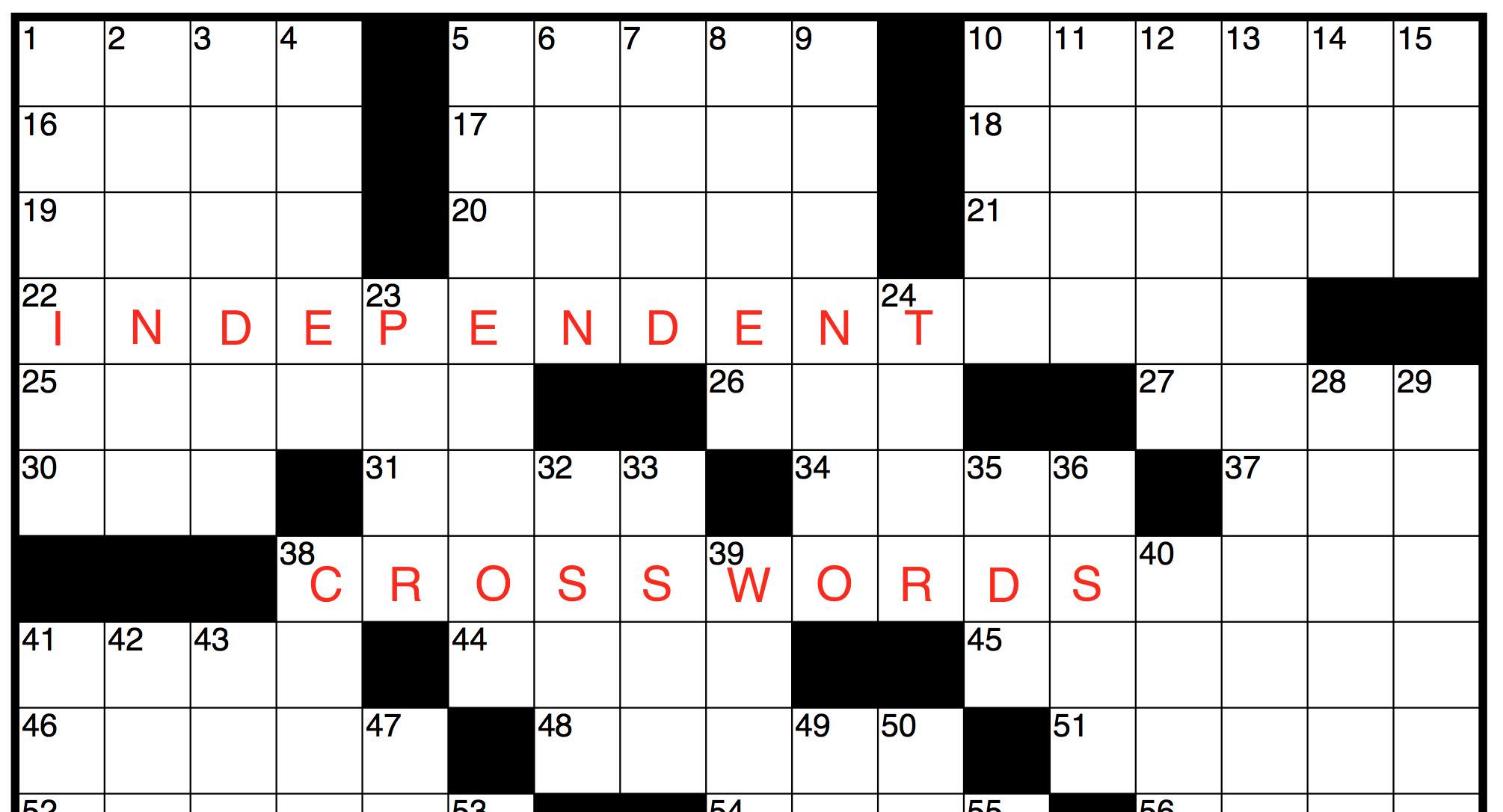