There are many stories among parents of a father being away while the mother of their children is in labor. Stories such as “he was on a plane from Japan when I went into labor” and “he was stuck in traffic while the baby was born” are passed around whenever someone is approaching their due date. After the upcoming mission of the Space Shuttle Atlantis, Astronaut Randy Bresnik will have a story that will take the cake. At ABC News Good Morning America Family & Parenting, they are reporting on the Astronaut and his wife, Rebecca, and the expected birth of their daughter while Randy is in space. This will be the Bresnik’s second child and their first biological. They had previously adopted when they were told that conceiving would be unlikely.

The article also reports that this is not the first time an American Astronaut has been in space while their child was born back on earth. In 2004, Mike Fincke coached his wife through labor over the radio while he was aboard the International Space Station. This situation will probably become more common as we, hopefully, put more humans into space for longer durations.

We wish the best of luck to all of the crew of Atlantis and an additional good luck wish to the Bresnik’s for their own very special launch. 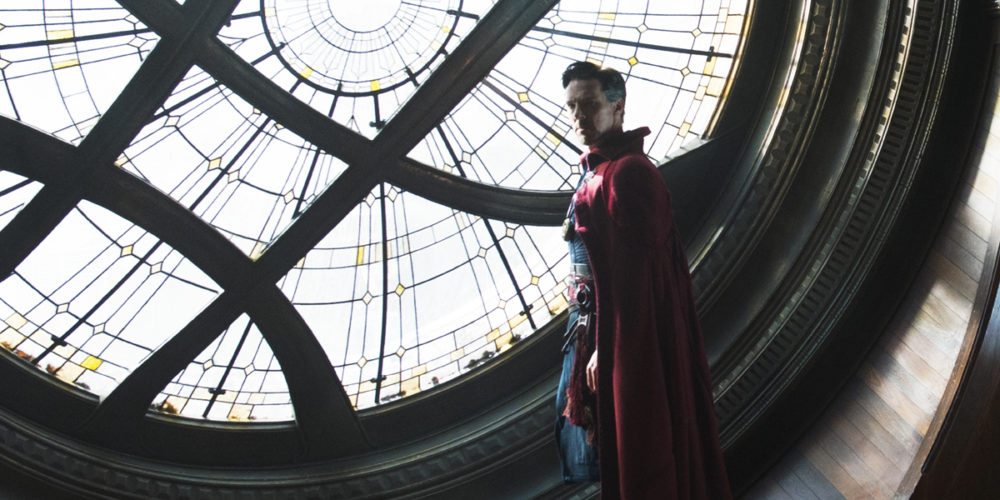 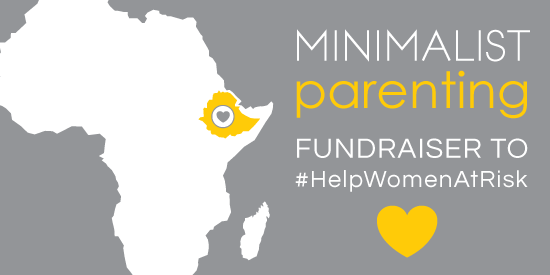 A Radical Way To Treat Autism: The Horse Boy on PBS