This spunky two-legged walker was built with Phun.

Our favorite little physics program is all grown up!

Phun was one of those Internet miracles. A free “game” that allowed for endless creativity. Basically, the programmer — Emil Ernerfeldt — got the physics right and gave you the tools to make blocks, balls, water, chains, axles and motors. You could do anything you wanted, watch an instant replay in slo-mo and then tweak it a little and see what happened.

Setting up a car to knock down a block tower was endless fun. Building a two-legged walker — without cheating on the physics too much — was a fun challenge. And, of course, it was all educational in a million good ways.

And thus it happened. Phun has been gussied up for the educational market and renamed Algodoo.

That’s great. Well, maybe not the name, but the idea of making it easier for schools to use. Every science teacher at any grade level should be able to find something awesome to do with it. But it’s a commercial product now — the free download is a time-limited demo. The good news is that it’s still priced low enough for home use. (But not as low as free.)

The demo also comes with a teacher’s guide which has some interesting experiments to try: shooting lasers through a fiber optic cable, constructing a water tower, testing out parachutes. I particularly like the idea of building an arched bridge and testing it by dropping stuff on it. (Actually, that sounds like fun to try in the real world, too.)

I don’t have a Classmate PC, but it appears that the program allows you to tilt your virtual objects by tilting your PC. I like that!

One problem: Phun allowed you to dial back the FPS, allowing even my old laptop to handle it. I can’t find that option with Algodoo. That shouldn’t be a problem for a decent desktop model, but it makes my laptop run a fever. 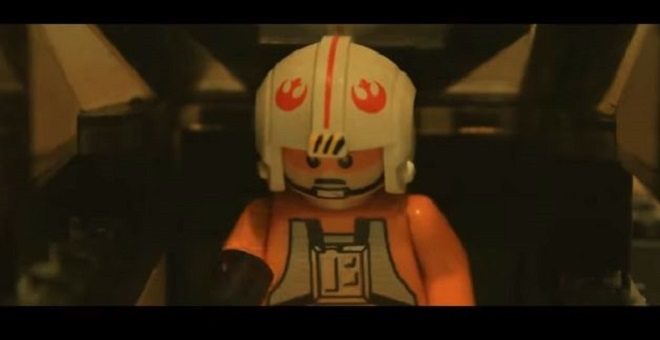