Playing Fluxx is very simple: you draw a card, and then you play a card, just like it says on the “Basic Rules” card in the middle of the table. How do you win? Well, you can’t. Until somebody plays a Goal card on the table, which then explains what the object of the game is … until it’s replaced by a new Goal. In the meantime, New Rule cards can come into play, changing the number of cards you draw or play or can hold in your hand at a time, or affect the gameplay in other subtle and not-so-subtle ways.

Fluxx is (as I’ve mentioned before) one of my favorite games, especially because my wife also loves it and I can usually convince her to join in for a game or two. It’s a card game where the only thing constant, as they say, is change. Officially it’s a two-to-six player game, but I know we’ve played with more, and it can take anywhere from five minutes to half an hour.

Aside from the New Rules and Goals, there are Action cards (like “Take Another Turn” or “Draw Two and Use ‘Em”), and Keepers which are played on the table in front of you. Most (but not all) Goals involve some combination of Keepers: “Milk & Cookies” (the Milk Keeper and the Cookies Keeper), for instance, or “Chocolate Milk” (Chocolate + Milk). If at any time you fulfill the requirements of the current Goal, even if it’s not your turn, you win! The creators of the game, Looney Labs, have followed up Fluxx with several variations, including Eco Fluxx, Family Fluxx, Zombie Fluxx, and Monty Python Fluxx (there’s actually an Action card titled “My Hovercraft Is Full of Eels”). But their latest, to be released on September 25, is Martian Fluxx. I’ve actually been eagerly anticipating this one since it was first announced; I like Monty Python but I’m not really well-versed in much beyond the Holy Grail movie. Looney Labs provided me with a review copy to try out, and I was not disappointed.

In Martian Fluxx, you actually play the Martians (unlike Zombie Fluxx, in which you’re the humans battling the zombies). Keepers include things like the Tentacle, or Cow, or various bits of Martian technology. Creeper cards, which are like bad Keepers that sometimes keep you from winning, include various Pathetic Humans, the Army, and Germs. The Goals riff on alien classics, like “To Serve Cows” (Instructions + Cow), or “Humans Without Hats” (at least two Humans, none wearing hats, and the Tin Foil Hat is not on the table). This version of Fluxx also includes a lot of cards that let you move Creepers around: the Germs can be given to anyone after you’ve had the card for a turn; Flying Saucers let you send any number of Humans to another player, and the Abduction Chamber lets you hide all your Humans in it and pretend they don’t exist. It’s not necessary to have played the original Fluxx before playing this version, though it is a little simpler without Creepers. Still, the game has a very easy learning curve, and basically each card has its own instructions printed right on it. (The first time you play is a little slower since everyone will be reading the new cards and chuckling, but once you’re used to the cards things speed up significantly.) And, if you happen to own multiple versions of Fluxx, you can combine them for a bizarre Martian-Zombie-Monty-Python extravaganza!

If you happen to be a games retailer, you should contact Looney Labs for your demo kit, which includes some marketing materials, some “Talk Like a Martian” promo cards, and a demo copy of the game itself. That’s available now, to give you time to try it out for yourselves before the game hits shelves.

For a portable game that’s easy to teach and unpredictable fun, the Fluxx series is a great one to check out. I’ll have to give it some time before I decide if I like the zombies or the Martians better, but if you like sci-fi then Martian Fluxx might be the one for you. 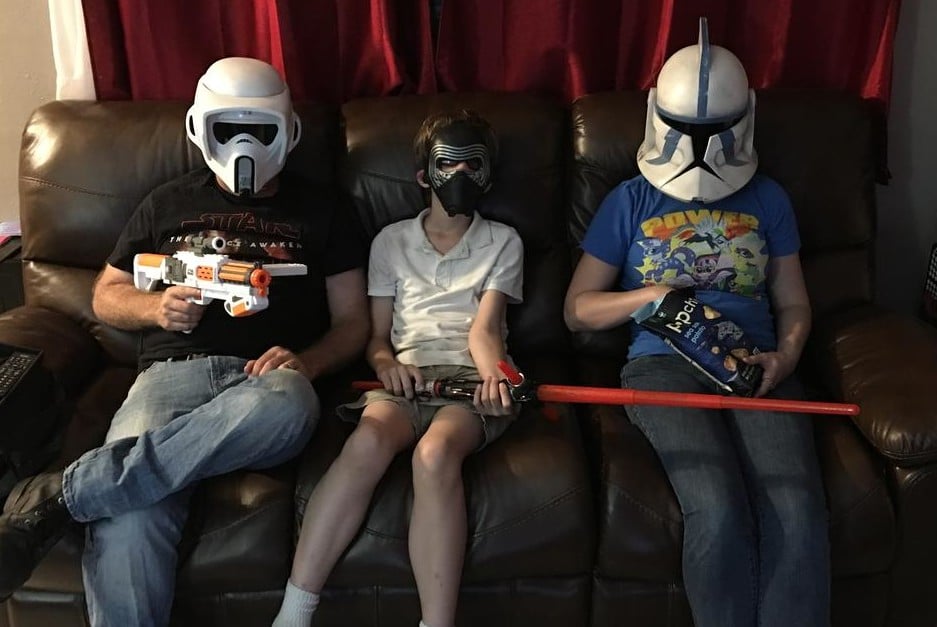 What is Mario’s Secret Ingredient?