Frisbee may not be the most atheletic of sports, but there is enough here to keep you busy for more than a few hours.

As I’ve done for the other events in the game, I have a hands-on review here and some Wii-Sports Resort Hints and Tips on my blog. Let me know if you have discovered anything I’ve missed and I’ll add them in, ready for our grand unveiling of the super list of tips here on GeekDad later in the month.

Although Wii-Sports Resort Frisbee appears to be something of a novelty, graduating from the beach to the fairway is a revelation. Frisbee Golf not only provides a whole new sport, but can be played on two full eighteen hole courses.

The Frisbee mechanic in Wii-Sports Resort starts by tacking one thing away from the player. This is not a game about judging how hard to throw the plastic disc. Instead the focus is on angle and pitch – how to direct the flying object’s path through the air.

Realizing this enabled me to start to build an improving performance. The first challenge here is to throw the disc so your Nintendogs-esque mutt can catch it as it lands on a target. The key to this is getting the right angle and performing a smooth throw.

This provides a surprising amount of control over the way the disc flies through the air, and certainly would not have been possible without MotionPlus. The ability to detect your hand’s orientation makes the one-to-one control mechanic simple and direct.

As the game develops you need to hit and avoid particular objects peculiarly placed on the beach between you and the target. This is challenging at times, but never becomes much more than practice for the real sport here, disc-golf.

Play a few rounds of the first game and you are granted the option of playing a full multi-player round of Golf. But no clubs or balls here, instead you must get the Frisbee from the Tee to the target on the Green.

In this setting all that hard work on the beach suddenly makes sense. Being stuck behind a tree or bush and you can simply curl your throw around it. Need a few extra feet to clear the water and you can choose the right angle to maximise the trailing wind. Faced with a dog-leg and you can fade your throw to match.

Rather than clubs you can select from three weights of disc each with different maximum distances. This simplicity does come at some of the expense of the stick and ball game though. Putting doesn’t exist here, and players usually hit the target when they first arrive on the green (or miss it and sail beyond). Tiger Woods is an interesting comparison on this point, it has a Frisbee Golf mode but includes a small basket into which players need to get the disc. This results in much more of a sense of putting, in addition to the driven and chipped throws of the disc.

Of course Wii-Sports Resorts will always be criticised for over simplifying the sports it apes. But for me this is part of the genius. There is a gentle touch here so what is lost in complexity is compensated for in its instinctive and nuanced play mechanics.

In the end what results is another notch in the Wii-Sport’s Bed-head – a game that connects directly to those that play it in real life as well as those that would like to. And it’s of course done in that inimitable Nintendo style.

A Google-a-Day Puzzle for July 17 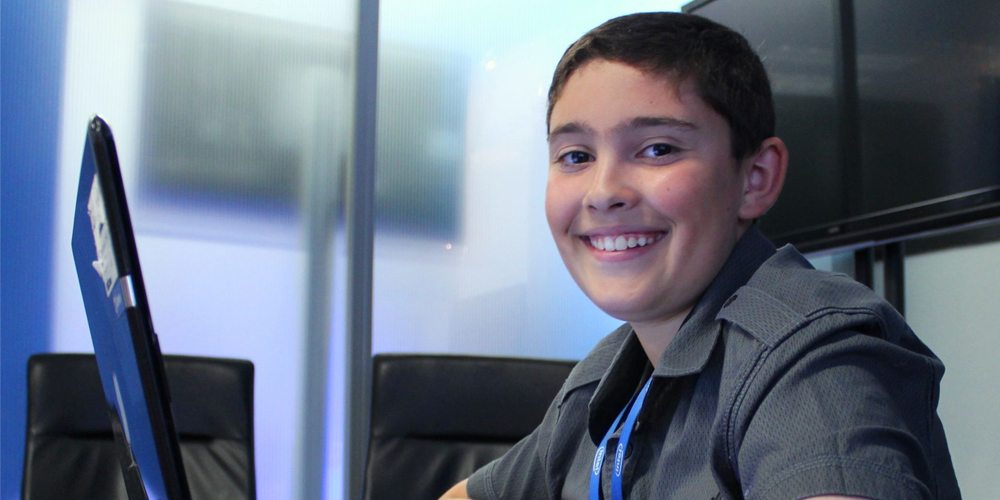