A couple of weeks back, Matt Blum mentioned that many of us GeekDads have a dirty little secret – we like sports, too. Matt’s a baseball fan, I’m a hockey nut, if you follow enough GeekDads on Twitter you’ll find many a reference to bowling, soccer, softball, football and cycling. Some of us participate, some of us just watch. For those of us who are destined to remain bench-warmers (and by ‘bench’ I mean ‘couch’), today is a special day indeed.

Today, August 14th sees the release of Madden 10, the latest and most awkwardly named title to date in EA Sports’ ubiquitous NFL games franchise. As always, there are far-reaching and extravagant claims about the games realism (which is always a weird thing to say about an activity that just uses your thumbs). But yeah, just like every year, the graphics are a little better, the gameplay is a little more advanced and there’s all the nice little touches. This year they’re hyping an evolution in online play, where you can participate in a 32 team league – with realistic scheduling, life drafts and message boards – all accessible via your console, web browser or iPhone. Personally I get in enough trouble checking Twitter and playing Scrabble in the supermarket queue – negotiating a trade for DeSean Jackson might result in divorce.

Madden’s a good ‘Dad’ game by the way – you can play in short bursts, set handicaps so you can play against your kids so it’s not a walkover for either side. You can even brainwash your kids into liking (or disliking, this can backfire) your favorite team. Not quite Guitar Hero – three-minute songs and brainwashes your kids into classic rock – but still not too shabby.

I’ve been a fan of the games since the mid-nineties. It mostly started as a result of my name – most of the less imaginative ways of poking fun at me were to make football jokes. This still continues – I recently caught sight of my account screen in my local video rental store – my name is entered as John ‘Touchdown’ Madden. Anyway, this had the effect of getting me interested in the games, and to a much lesser extent, the NFL itself. I’m as casual a fan as you can get – I’ll watch a handful of games, and the Superbowl every year, I run a fantasy team that depends more on luck than skill or knowledge, and if a sports podcast starts talking football I won’t always turn it off. I have no rooting interest, nor do I want one. It’s a cliché, but it’s true – I just want to see a good game.

Similarly, I’m casual about the video game. I was always more into ‘Monkey Island’, ‘Eye of The Beholder’, the ‘Ultima’ series and ‘Wing Commander’, but the NHL series and the Madden games were always on my radar – in both cases I go back far enough to remember when there was no deal with the players’ unions – it would be like playing now with Sidney Crosby solely identified as ‘C #87’ or Tom Brady as ‘QB #12′. I don’t always get the latest version – the last one I got, in fact, was 2004, so I am due an upgrade – and can generally wait a while before picking it up, especially now that there are diapers and formula and things to buy, and an upcoming family trip to France. I did stop in to HMV this morning for a very quick look (my wife is on a girls’ night out tonight, so it would be the perfect opportunity to check it out), but I think I’m going to hold off until it drops in price a little. €65 is a little steep right now.

Not having the game yet though, isn’t going to stop me checking up on the Madden Curse. If you don’t know what that is, basically it’s the theory that if you appear on the cover of the game, your season is doomed. Such is the belief in the superstition that in 2008, San Diego Chargers fans protested against EA’s decision to put running back LaDainian Tomlinson on the cover. This is the first year to feature two players – Troy Polamalu and Larry Fitzgerald. So if you’re a Steelers or Cardinals fan… sorry.

ESPN.com’s Bill Simmons put forward the idea of Madden Day as a holiday in 2004, on the grounds that “No male under 40 should have to work on the same day that “Madden” is released. It’s not fair. Just give us one day to spend the requisite 12 hours setting up our franchise, making shady trades so we can find room for the best three free agents, picking our playbooks and audibles and everything else.” I doubt my world’s going to stop when I get the game – disapproving looks, demands that Playhouse Disney be put back on RIGHT NOW and a plethora of other commitments and things I just like to do will prevent that. But I will get the game. And I will play it. It’s only a few years before those tiny fingers are picking up the second Xbox controller to take me on, and not much longer after that before the owner of those fingers can consistently beat me. I need to stay in practice. That’s my excuse, and I’m sticking to it.

The Insect Robots Are Coming to Get You

Wallace & Gromit: Fright of the Bumblebees – One GeekKid’s Review 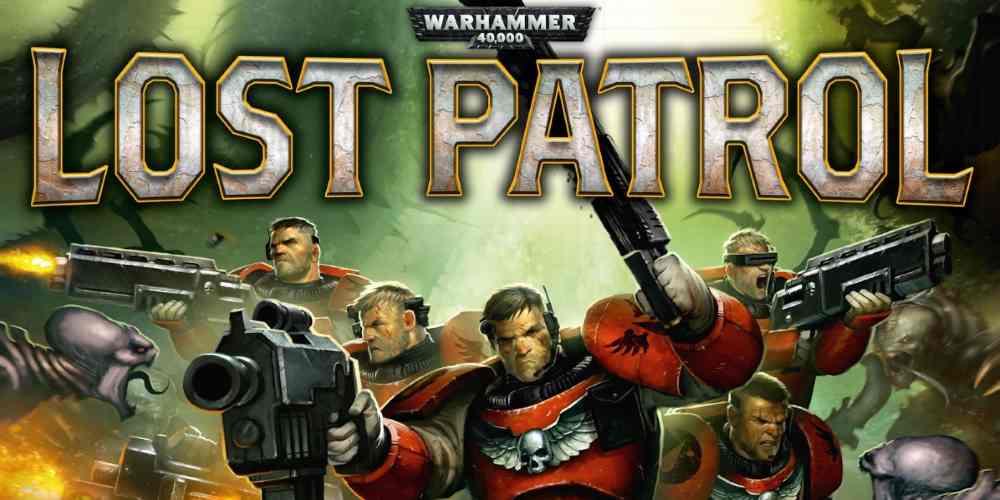