If there’s one surefire geeky pastime that doesn’t involve staring into a glowing rectangle, it has to be tabletop role-playing games. They’ve been around longer than electronic-based fantasy games and most of us really dig the heady combination of tactics and story.

Last week at Gen Con, the Annual EN World RPG Awards were handed out to the top role-playing products of the year, so now you have no excuse not to pick up a game and play. Ditch the Xbox and PlayStation and spend GeekDad UnWired Week with the best of the best in pen-and-paper games. Here are just a few of the many winners:

And even though the Best Website category doesn’t necessarily jive with UnWired Week, we gotta give shout-outs to GeekDad mainstays Obsidian Portal and Kobold Quarterly for winning gold and silver respectively. Congrats, guys!

Related Posts:
Enter the Kobold
Obsidian Portal Campaign Wikis Get Makeover
Return to the Land of the Crimson Sun 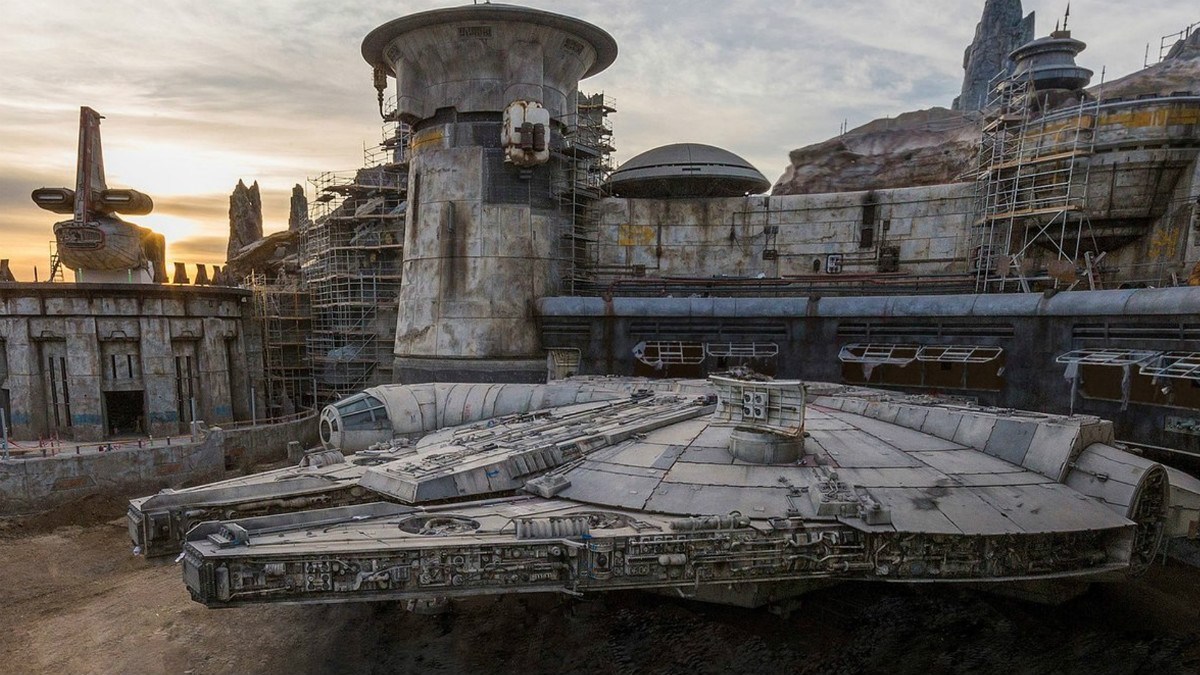