Once again, Wizards of the Coast is unveiling bits and pieces of its upcoming Eberron Player’s Guide, due to be released next Tuesday, June 16th. GeekDad is proud to be one of a few lucky websites to score a spoiler: the Cannith Mastermaker, a Paragon Path for Dragonmarked characters of House Cannith. Check her up above!

If you want to unlock even more previews, head over to the Official D&D Facebook page and become a fan. The more fans they get, the faster the previews will flow!

You can also get hints on what’s to come by following some of the following D&D insider Twitter accounts: @emilrodriguez, @betterwithmayo and @ginaj14. 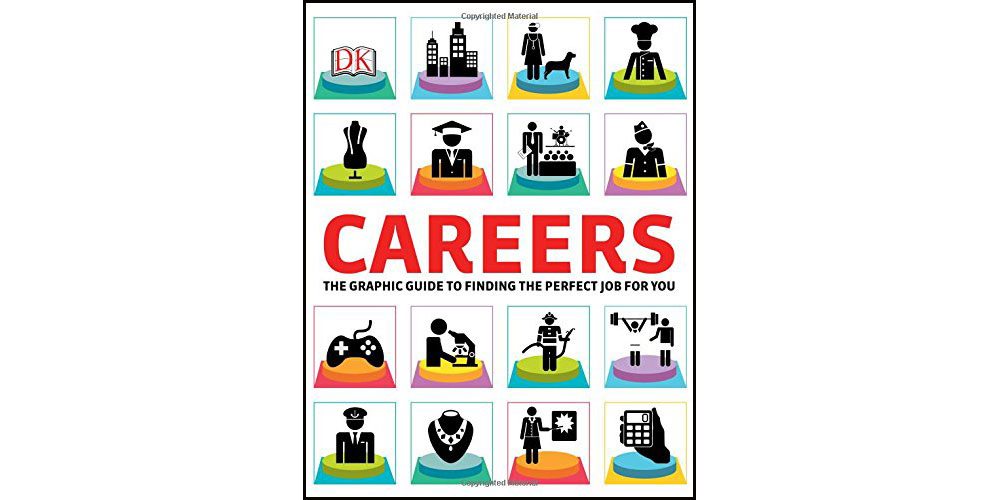 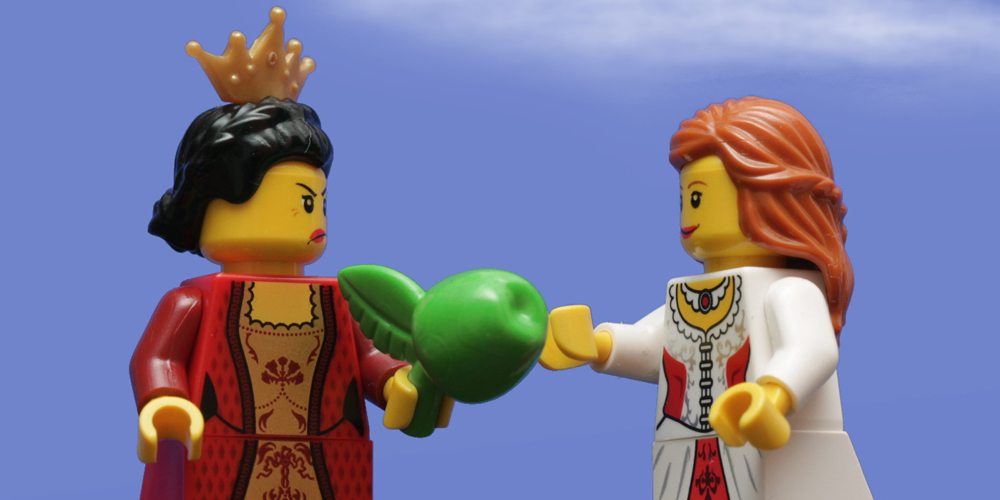