If your kids like looking for fossils in the backyard, you can now avoid all the mess by just letting them look in the kitchen. National Geographic reports that a stonecutting factory in Italy found a perfect cross-section of a 40-million-year-old whale fossil embedded in a slab of limestone from an Egyptian quarry that was destined to be someone’s kitchen counter. Apparently, the fossil itself is not uncommon, but the odds of finding it buried in the rock were pretty low. Also, other, younger fossils found in rocks from the same quarry have given paleontologists some important clues about how terrestrial mammals first came over to Africa from Asia. 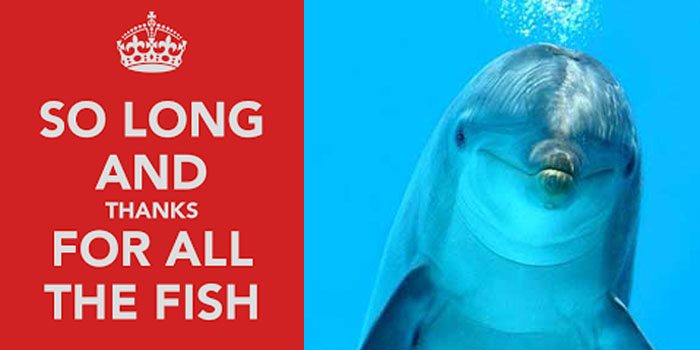